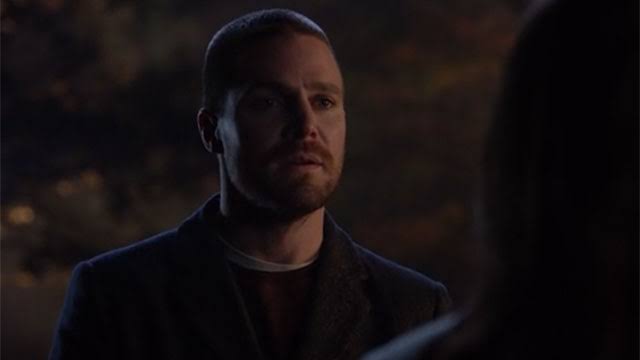 In this post, we are going to talk about Arrow season 7 episode 12 release date, where to watch, and spoilers. We saw previously that Oliver and Lauren went to a talk show hosted by Rich Kannon. Oliver talked about his first disappointing meeting with Emiko, and she is not the only one having bad thoughts about Oliver. We saw that an anonymous person came in and abducted Kannon and asked Oliver to step down from the SCPD.

Oliver recognized the man named Sam Hackett, as he is the son of his father’s late bodyguard. Sam set a trap for Oliver but Oliver did not fall for it and tried to talk things out while Dinah Lance defused the trap. Then Oliver took Sam under custody alive! In the end, we saw that Dinah found a note in her car. The note said, “One by one, I’ll kill you all.” So, let’s talk more about the upcoming episode ahead!

The show can also be streamed online using The CW app, where all the CW shows are available to be watched online. Furthermore, there are several online streaming service providers such as Hulu, Roku, DirecTV Now where viewers can stream Arrow by streaming The CW channel at the mentioned time.