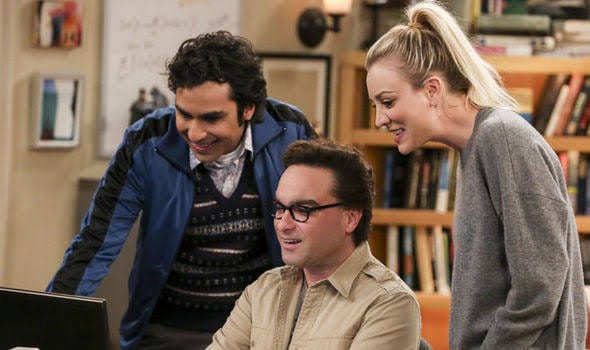 In this post, we are going to talk about The Big Bang Theory season 12 episode 16 update, where to watch, and spoilers. As we know, the story is now revolving around making Zack and Marissa parents. However, the last episode featured a big change, because till now, Leonard was the only one trying to donate his sperm to help the couple. We saw Zack and Marissa were informing Leonard not to have sex before he does the sperm donation.

Also, we saw that Sheldon suddenly wanted Zack to choose him as the donor. It was shocking and strange because nobody knew why he suddenly made his mind, maybe the virus which affected Leonard previously would be the reason. Nevertheless, we saw Penny’s father, and she asked Leonard to hide about their decision about having a baby and even the sperm donation. So, let’s talk more about the next episode ahead!

The show can also be streamed on CBS app, where all the CBS shows can be watched online using existing cable TV subscription details to log in. Furthermore, there are several online platforms such as Hulu, Roku where viewers can watch The Big Bang Theory by streaming CBS channel at the mentioned time.

The next episode, which is titled ‘The D & D Vortex,’ will feature the characters finding out that Wil Wheaton hosts a Dungeons and Dragons game. Not just that, the game will involve William Shatner, Joe Manganiello, Kareem Abdul-Jabbar, and Kevin Smith, and the gang will try to get the last open seat anyhow.