The ITV crime drama The Bay is keeping everyone in check with their ongoing season two as Lisa, played by Morven Christie, is back in the precinct and on duty after a suspension, also her being demoted. A new case has clicked in with a solicitor being shot on the doorstep. And if the series brings more complications in, Lisa will also be dealing with her ex-husband Andy. So, the second series of the show has been receiving a positive note. Times called it a solid, finely crafted series portraying detective cases, while The Daily Telegraph is calling it a refreshing return.

The first series garnered over 7.2 million views with just merely six episodes. The first season’s success was followed by the production of a second one, which paused its production due to a pandemic last year, and the series was pushed back to 2021. The second series for The Bay premiered its first episode on 20 January 2021, and here we are taking a look into the upcoming fifth episode of series 2.

The Bay follows the story of DS/DC Lisa Armstrong, played by Morven Christie, solving cases on the Morecambe Bay, on the west coast of England, Lancashire. The first series focuses on a case of missing twins, which gets followed up into the second series with detective Lisa faces the consequences from the events of the first season.

Anyway, the second series of The Bay has so far covered 4 episodes, with the fifth one coming in on 17 February 2021. In case you have missed something, here we are taking a look at the previous episode and everything that we are set to witness in the upcoming fifth episode of The Bay. So with no further adieu, let’s begin.

The Story So Far – The Bay Series 2

Previously on The Bay, we saw Lisa returning to her duty after all the consequences she had to deal with due to the last year’s missing twins case. She has been officially demoted to Constable and will be assisting in a new murder case of prominent lawyer Stephen Marshbrook. Then things get worse when Lisa’s ex-husband comes back into the picture as she tries to keep him away to investigate the case. 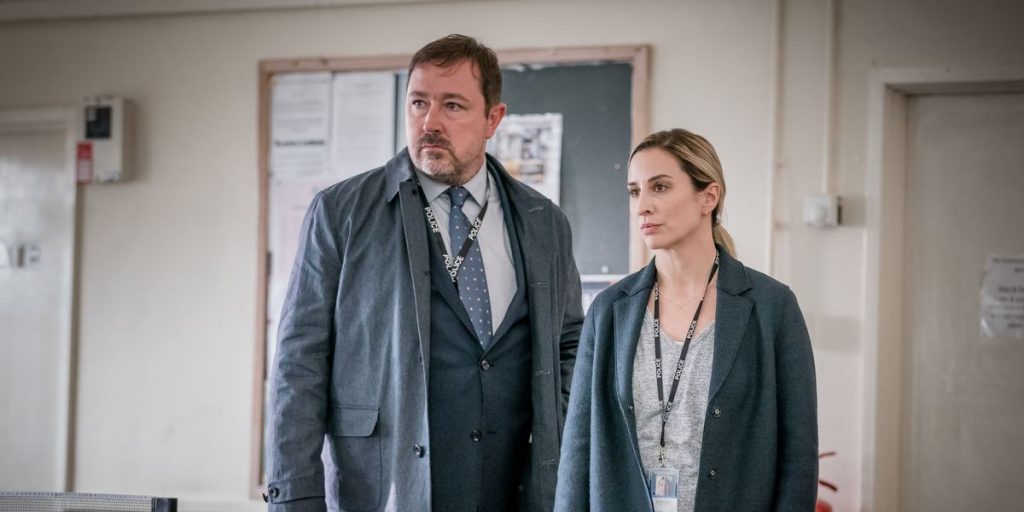 Lisa teams up with the promoted Med as they dig deeper into all the relations the victim had with his clients, family, and friends. we saw the team of cops being introduced to new twists in the murder case that leads them to take help from the Greater Manchester police force. Med played by Taheen Modak is found by Lisa on his last breath while following a lead. Although Lisa is there for him and looks for help, it’s too late, and Med soon loses his life. Lisa takes the responsibility of breaking the news to Med’s wife.

The Greater Manchester police force joins in the task of solving the murder case. They took all the properties that Med was investigating to find a Drug den. This time Med’s death has been taken into consideration extensively. Lisa is questioned thoroughly to figure out what Med was looking into before his death. Lisa decided not to tell much and be careful. She was aware of their intentions as they were trying to pin the blame on Tony, played by Daniel Ryan.

The Synopsis Breakdown For The Bay Series 2, Episode 5

The official synopsis for the fifth episode of The Bay Series 2 says that Lisa’s recklessness has caused her a lot of trouble, so she will be seen pursuing a new investigation altogether. The evidence from the previous case starts building up with Med’s death taken into consideration. But it seems like desperate choice might risk the case altogether, which will be showcased in the upcoming fifth episode of The Bay. On the other side of things, Abbie’s loyalty is questioned after an altercation with Penny while Rob will be struggling with his newfound romance. 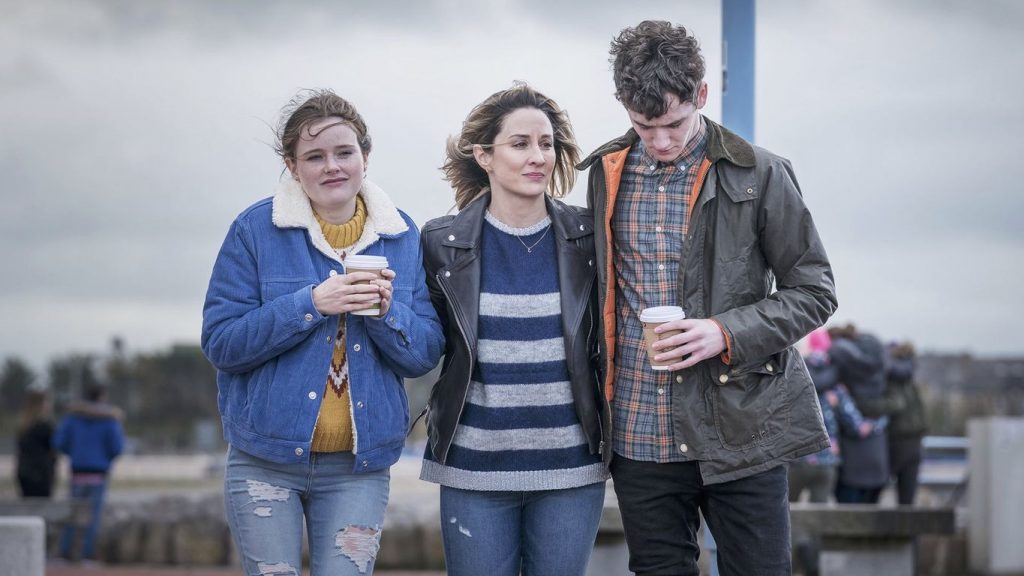 There a lot of unanswered questions revolving around the murder of Stephen Marshbrook. The CCTV footage showcasing someone driving a stolen Vauxhall Corsa is one of the suspects, while the deeper story of Grace, teen daughter of Stephen, remains undiscovered. The fifth episode of The Bay Series 2 will be releasing on 17 February 2021 through ITV. We will keep you updating with more on the series and everything revolving around entertainment, TV shows, anime, movies, and gaming. So stay tuned to Otakukart News.