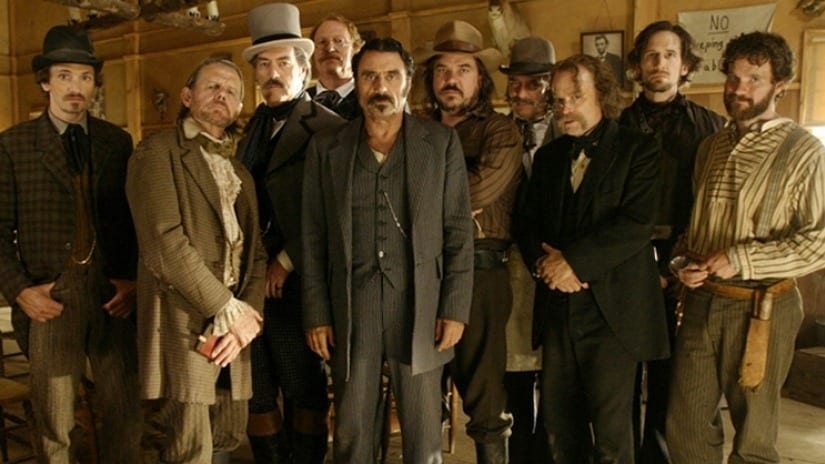 Fans of Deadwood have been waiting for a conclusion to the entire story since forever now, and there’s a chance that it’ll happen very soon. HBO’s Deadwood ended way back in August 2006 after completing its third season, but at the same time, leaving the story unfinished.

Now, there’s talk going around that suggests a movie is indeed going to put an end to the story of the show and if that does happen, fans will finally be able to rest easy. In this post, we’ll be talking about Deadwood movie’s release and everything that we know about it so far.

There may be a few spoilers in this post here and there, so please continue at your own risk. If you don’t like being spoiled, you can stop reading the post here. So, let’s get started.

At the Summer TCA, we found out through HBO’s Programming President, Casey Bloys, that a movie for Deadwood has indeed been greenlit. It’s something that we all wanted and here’s what he had to say:

“I can finally-finally confirm we are greenlit on Deadwood movie … it will shoot in October.”

Ian McShane also talked about what to expect from the Deadwood movie recently, and here’s what little he had that he could tell us:

“Deadwood is celebrating South Dakota as a state, and Hearst has come back, and Alma has come back in town, so you have all the main characters converging and how they changed in ten years. Now Hearst wants to put telegraphs in town, which isn’t going too well. Al has had a little bit too much of that over the years. There’s a surprise for Trixie and Star.”

Afor the movie isn’t known just yet. However, we are certain that the movie will come out at some time in 2019. All of you who’ve been waiting for the movie to come out desperately should be very happy upon hearing that.

We also know most of the main characters from the show will be back in this movie. There will be a huge reunion as we’ve been told several times before. So, expect nearly everyone to be back for this one.