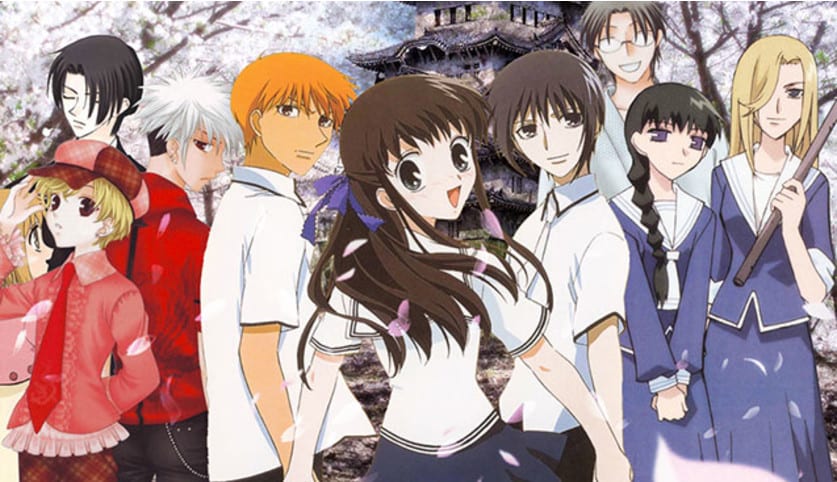 Natsuki Takaya’s Fruit Basket manga will have an anime adaption. The official sources revealed that anime would be aired in Japan on various channels, especially on TV Tokyo, TV Osaka. Funimation on Friday made an announcement regarding Laura Bailey making a come back with voicing the anime protagonist Tohru Honda.

Though, it’s not known yet who else is the part of the English dub team. Albeit it’s revealed that the Japanese dub cast is entirely new. It was also announced that Caitlin Glass would be direct the dubbing of the anime.

Natsuki Takaya will be executive supervise for the manga adaption anime, while Yoshihide Ibata will be directing the anime with TMS Entertainment, Taking Kishimoto will be handling the series Composition, and Masaru Shindō will be in charge of crafting the characters. Natsuki Takaya’s manga was originally published from 1998- 2006 in Hana To Yume magazine.

The Fruit Basket Manga fans are getting curious and restless as to what will remain same and what all would be changed in the anime. However, only the outline details are known nothing yet is about the anime plot is known yet.

However, yen-press revealed the manga plot as follows:
The story revolves around a girl in high school, whose life is changed after a family tragedy. She decided to move out; she starts to live in a tent laid in a private property of the Sohma clan. They find out she’s been living on their private property; they decide to take her in. They are surprisingly weird, as when a person touches them from the opposite gender, they turn into the Chinese zodiac animals.