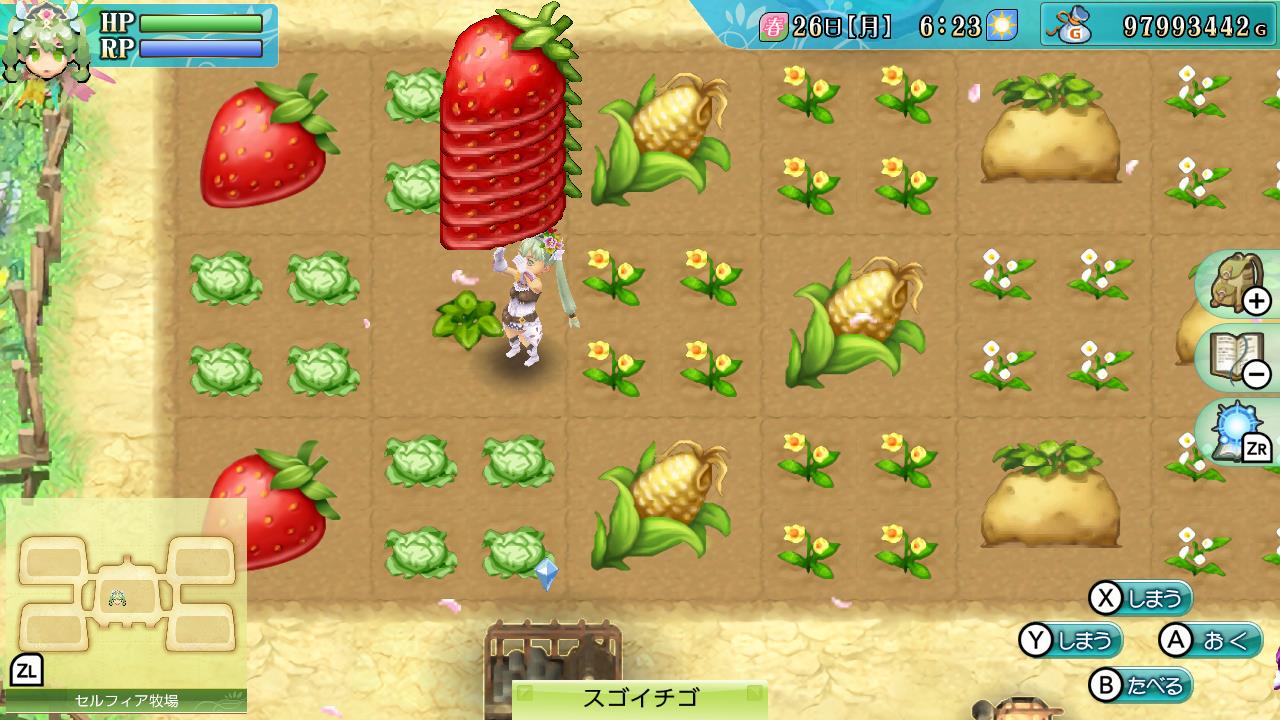 It was on 13 February 2019 that the Nintendo Direct presentation was released. In here we got to know a special version of the Rune Factory 4 is coming to Nintendo Switch. This version is going to be packed with far more feature than anyone can imagine. Also, it was in this presentation that it was revealed Rune Factory 5 is also in development.

So, it is quite an exciting time for the fan base of this game. It is going to be a new season and new spells for casting against monsters in this nee special version. The game is an interactive one where the gamer has to manage a whole town. He can go for fishing, farming or even raise monsters. The player has to battle alongside townsfolk.

The user can even start dating in this game and also get hitched. In this exclusive new version, one can even experience life after marriage. Which is some interesting thing that I certainly would like to try?
Rune Factory 4 was released in Japan in 2012 and North America in 2013, but the release was canceled in Europe due to the company getting bankrupt.

But as Nintendo is about to release the new version, it is going to release worldwide and not online in some sections of the world. The most favorite thing about the plot of the game is indeed the prince marrying one of the townspeople, and the story after their marriage is going to be pretty exciting and intrigue.

I hope that this particular version of Nintendo’s has better graphics than the last one. I’m more excited about the part 5 version that is still in a development phase.