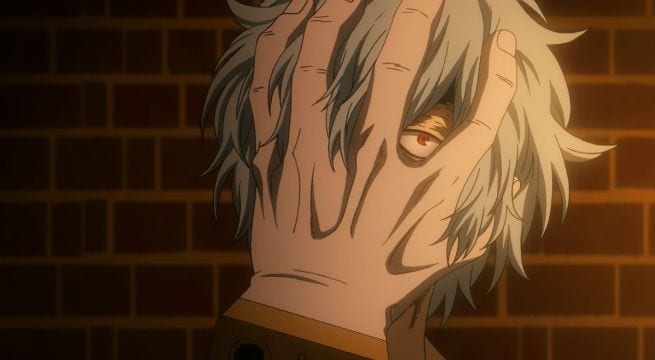 Hey everyone! Today, we’ll be talking about My Hero Academia Chapter 218. The story has progressed quite well so far, and the training arc is finally over. We’ve seen quite a lot of action in it towards the end, and while it did have its ups and downs, I thought the arc was average overall.

The parts with One For All and its secret were excellent, so I’m hoping the next arc doesn’t forget the One For All plot. Last week, unfortunately, we didn’t get a chapter because Horikoshi wanted to take a break.

While that was hard, Horikoshi needs rest because we know that he’s been having problems with his health. Thankfully, we don’t have to wait long for the next chapter as it will be resuming later this week.

My Hero Academia Chapter 218 will likely see the beginning of a new arc. Previously, we saw Monoma trying to copy Eri’s Reversal quirk, and he failed. Eri and Midoriya both promised to master their quirks to help people. Now, I think we will get a villain arc because we haven’t had a lot of villains in the story recently.

Last we saw of them was when Dabi met with Hawks after Endeavors fight. I think it is time for Dabi to make a formal appearance. In this arc, the villains will likely make an appearance, and I think we might see something related to Shigaraki as well.

I want the villains to make a move now, and I think that in this arc, we will see Todoroki and Endeavors past as well.