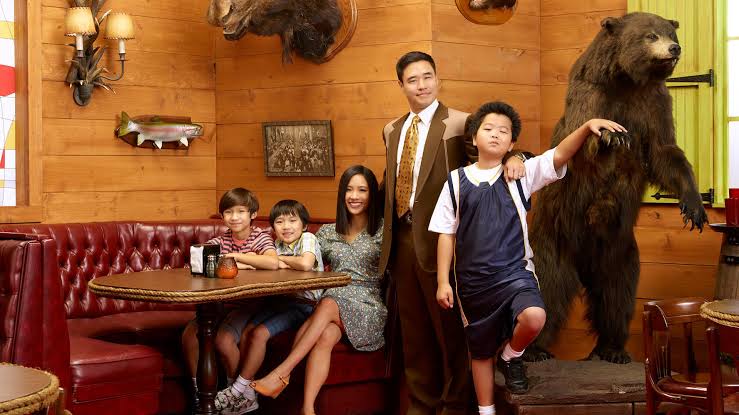 In this post, we are going to talk about Fresh Off the Boat season 5 episode 16 update, where to watch, and spoilers. But before going on to talk about the next episode, we would be taking a quick recap of the previous episode to stay in the loop. Therefore, the upcoming paragraph will be full of spoilers, so those who have not watched the previous episode should skip the next paragraph to stay away from spoilers.

The previous episode was very funny when we saw Jessica playing shadow principal. Nobody would have thought that she could cause this much chaos while she had given such an opportunity. Principal Hunter went crazy and was regretting to let her play the role. Then she got to know about Evan’s acting out the issue, which was another main attraction of the previous episode. So, let’s talk more about the upcoming episode ahead!

The show can be watched online using the ABC app, where viewers have to log in using cable TV subscription details to gain access. Additionally, viewers can also watch the show by streaming ABC channel on streaming services such as Hulu, Roku, Sling, on the mentioned date and time. The following paragraph will contain spoilers from the next episode.

The next episode will feature Eddie dating Trent’s sister Tina, and the episode title ‘Trentina’ could be based on the same. However, it will lead to a big void in Trent and Eddie’s friendship. Also, craziness is supposed to continue between Evan and Jessica when Evan will fail his physical education test because he could not run. But it will turn out that Jessica would also be poor in running. Take a look at the trailer of The upcoming episode ahead!