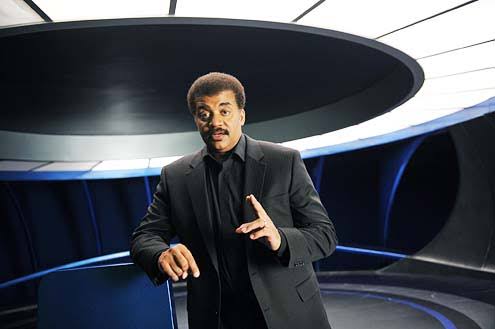 Cosmos is one of the most popular nonfiction series. The show is hosted by Neil DeGrasse Tyson, who is an astrophysicist. The 13 episodes of the show were watched by 135 million on Fox, and National Geographic combined. Also, this figure does not include the viewers who watched the show on Netflix. The second season of the show was set to air on March 3 on Fox and National Geographic. However, it was reported that Fox would not be airing the series and instead they will be airing reruns of Family Guy in the same time slot.

Tyson has been accused of sexual misconduct by two women. This came to surface in November 2018. Dr. Katelyn N. Allers of Bucknell University had claimed that DeGrasse Tyson had groped her back in 2009. Ashley Watson, who was Tyson’s assistant claims to have quit her job as his assistant after Tyson repeatedly tried to make sexual advances.

A year before the two women came out against Tyson, another woman named Tchiya Amet had claimed. Tyson had raped her when both of them were students.