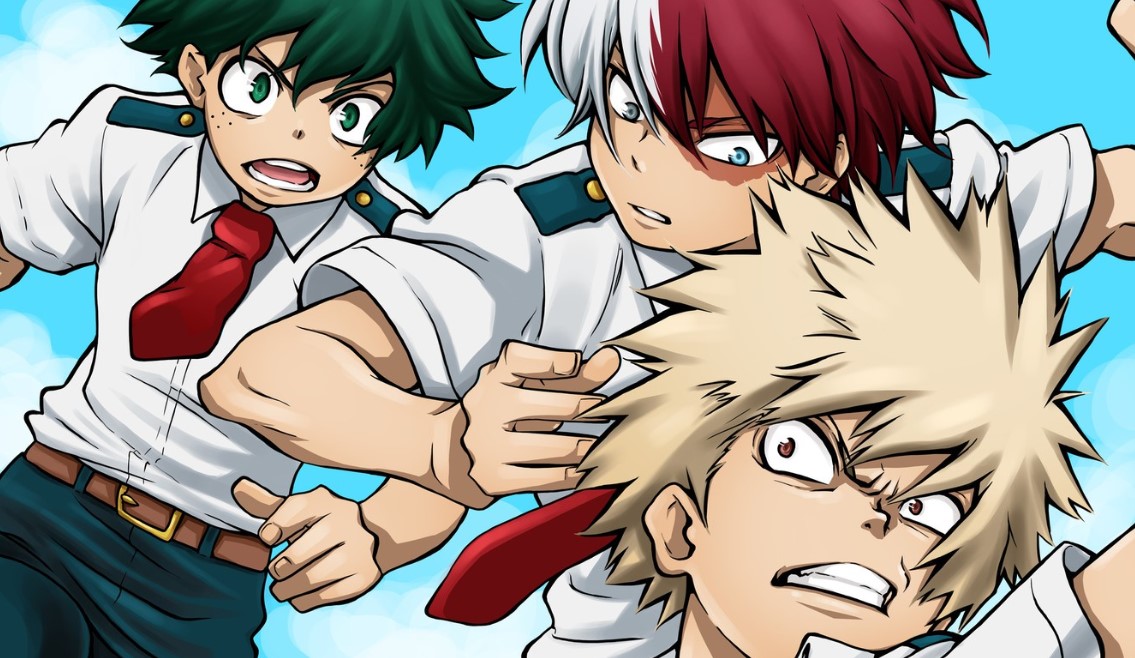 When is My Hero Academia Season 4 Episode 22 update?

My Hero Academia Season 4 Episode 22 will be released online on Saturday, 14 March 2020, at 5:30 PM JST. Note that the time is in Japanese standard time, so you might want to convert it to your local time if you want to get the episode immediately after its release. 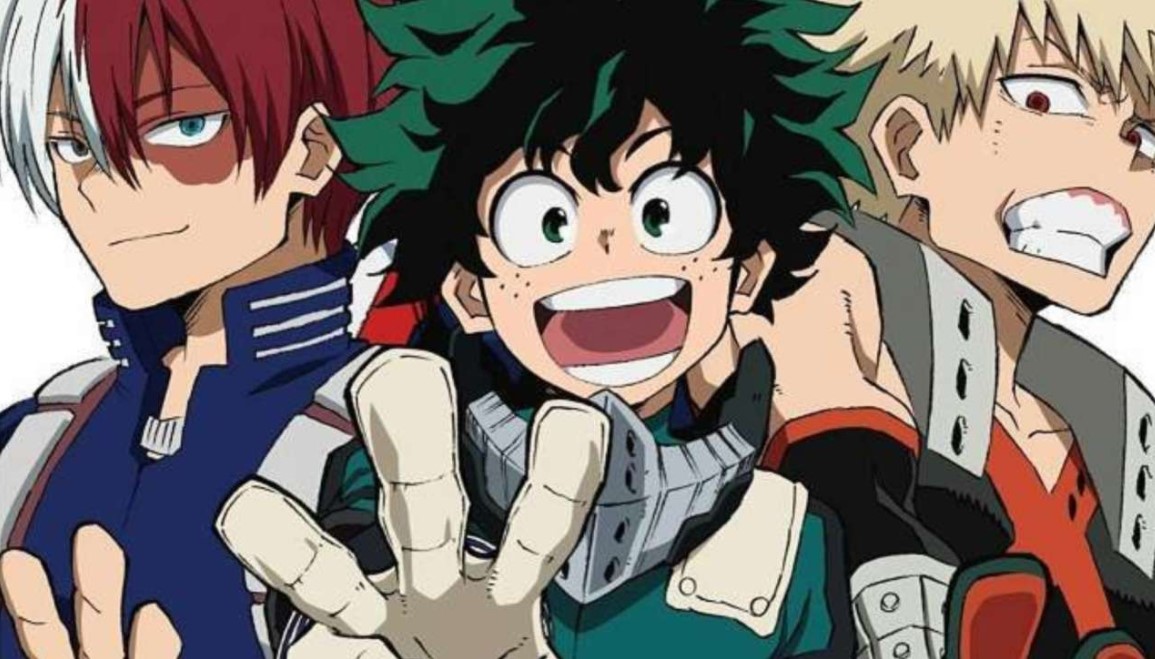 Class 1 A makes their final preparations for their musical performance on the day before the school festival. Meanwhile, Mina works hard to ensure that the dance choreography is handled well. On the day of the festival, Midoriya heads out to buy some supplies for the school festival when he met two mysterious figures. He identified them as La Brava and Gentle criminal from little information that he had figured out from their conversation.

Gentle Criminal decided to take care of Midoriya right away as he is a potential threat to his plan, and on top of that, he is a student from UA. This turned out into s confrontation and race before time so that Gentle Criminal can attack UA before Midoriya alerts them. Back at UA, all the preparations are finished just when Shoto noticed Midorita’s absence as 15 minutes are left before the festival begins. Back at the construction site, La Brava and gentle criminal launch themselves towards UA using Gentle criminal’s quirk. Midoriya desperately tries to stop them leaving La Brava no choice but to consider using her quirk.

If you happen to be curious as to what My Hero Academia 4th Season Episode 22 will be bringing us, we have the episode’s preview, and you can check it on the video below.

For now, that is what the preview for My Hero Academia 4th Season Episode 22 has revealed. For more details about the episode let us look at the spoilers below as they usually reveal much more information than a short preview.

Surely we will see if Labrava will get to use her powers against Midoriya as he was proving to be too persistent. Well, it wouldn’t be so good if Midoriya ends up stopping both of them right there as we won’t get to see more actions. So Midoriya will likely be defeated by La Brava’s quirk as he is already worn out from his fight with Gentle criminal.

Still, the fact that only two people managed to sneak into UA would put shame in its name. So we still not sure what will happen. And considering that La brava’s quirk is still unknows, then they have a high success rate. So let us wait to see how events will unfold as the next episode will be airing in a few hours.