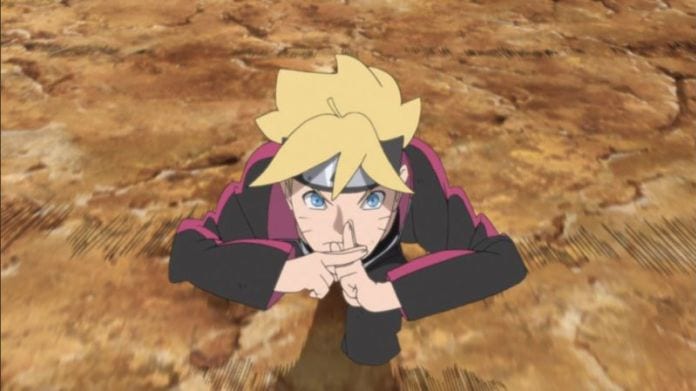 Boruto is entering a new arc from tomorrow, and fans are very confused about the direction in which the show is heading. We have been getting filler arc after filler arc now, and it’s actually getting very annoying.

Yes, Kishimoto did say he’s supervising things himself, but it is actually weird that we’re not getting any of the interesting stuff that’s been happening in the manga. Now, we’re going to see the start of the Jugo arc, so let’s start talking about it.

Before we begin, I want to let you all know that this post may contain a bunch of spoilers from the anime’s previous arcs too. If you don’t want to get spoiled, I suggest that you stop reading the post here. However, if spoilers don’t bother you, we can get started.

So, Boruto Episode 98 will focus on a faraway village that’s been getting constantly attacked by some weird birds. These birds aren’t your regular birds. They seem to be under the control of something.

Boruto and Sumire’s teams are set to work together to solve this mystery, and we’ll be seeing what is actually causing this problem in tomorrow’s episode. We’ll also be introduced to Jugo in the episode. Jugo, as we know, is a former member of Team Taka.

He has an ability known as Sage Transformation which allows him to absorb natural energy and use it at will. He also hoes berserk at times, and it seems his crazy nature is somehow related to the bird attacks. They’re under the influence of Orochimaru’s Curse Mark, and Jugo is caught in the middle somehow.

Boruto Episode 98 will air tomorrow, March 16, 2019. You can watch it on Funimation, Crunchyroll or Hulu.