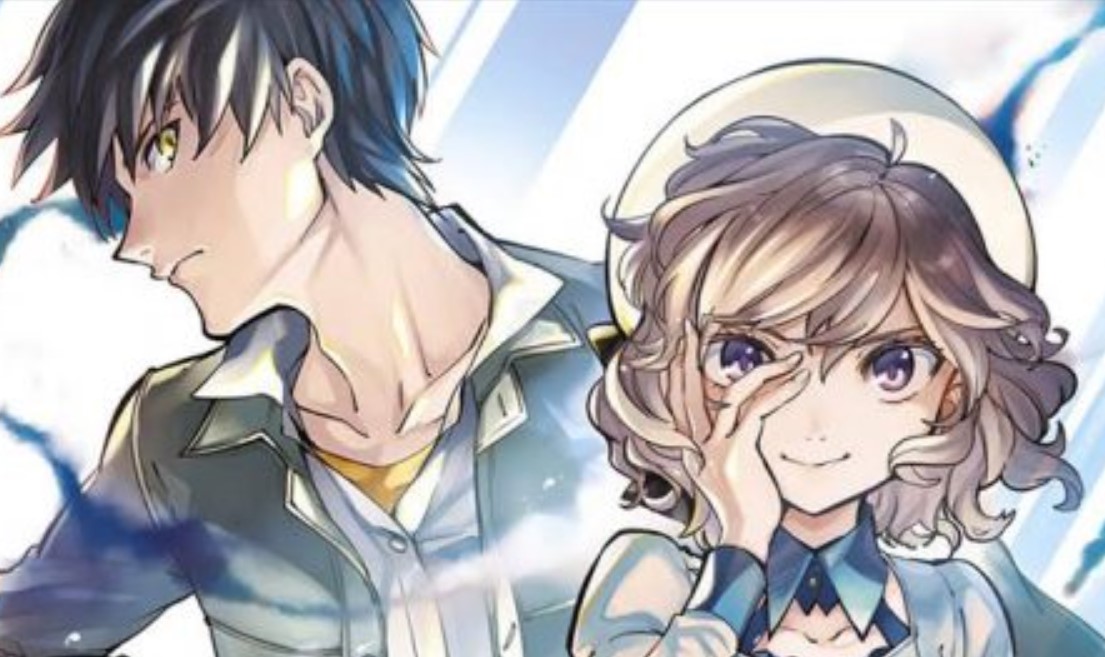 More mysteries surrounding Nanase and the ghost that has recently appeared continues on in the next episode of Kyoukou Suiri as a new episode will be airing soon. So in this post, we are going to talk about Kyokou Suiri Episode 11 update and spoilers. Again, let me remind you that this post will contain spoilers for the upcoming Kyokou Suiri episodes. So if you don’t want your anime experience spoiled, then it is best to stop reading at this point.

When is Kyokou Suiri Episode 11 update?

Kyokou Suiri Episode 11 will be released online on Sunday, 22 March 2020, at 1:40 AM JST. Note that the time is in Japanese standard time, so you might want to convert it to your local time if you want to get the episode immediately after its release. 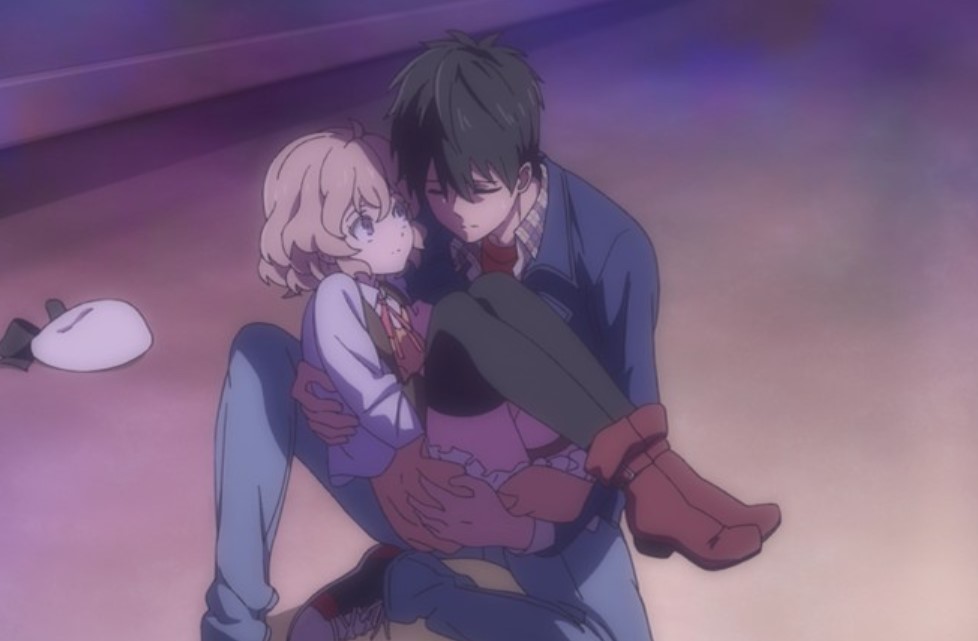 Before we can look further into the spoilers for Kyokou Suiri Episode 11, let us take a brief recap of what happened in Kyokou Suir Episode 10 so we can understand how the story is going to unfold.

Kotoko spreads the idea that Nanase actually is a ghost who regretted being accused of murdering her father and is trying to convince people of her innocence. Kotoko reveals Nanase’s father left a note saying he suspected Nanase wanted to kill him, and guesses he was jealous of her success, so he killed himself in a way Nanase would be blamed. Kotoko then claims Nanase met her father in heaven and he told her why he did it, causing her to become a vengeful spirit. She implores everyone online to send Nanase prayers so she can move on. Kuro dies again and manages to grasp a weak strand of a possible future. The prayers weaken Nanase considerably but Rikka regains partial control and people start to question Nanase’s behavior.

Rikka kills herself again while Kotoko prepares her third rumor, Nanase is alive. As her sister Hatsumi frequently claimed Nanase would never kill herself, she wonders if Nanase is actually dead at all and whether the body was somebody else, with the face smashed to hide her identity. If it was Hatsumi who spread the rumor Nanase killed their father, she must have wondered if Nanase faked her death as revenge against her. It is, therefore, possible someone began faking Nanase’s ghost to convince Hatsumi Nanase is actually dead, most likely a stalker who killed Terada after being caught in his Nanase costume. This backfires when Rikka points out faking Nanase’s ghost is more likely to scare Hatsumi even more, causing Kuro to lose the future he was trying to grasp.

If you happen to be curious as to what Kyokou Suiri Episode 11 will be bringing us, we have the episode’s preview, and you can check it on the video below.

For now, that is what the preview for Kyokou Suiri Episode 11 has revealed. The next episode will be airing in just a day from now so it won’t be long before we see how things will go on from here. In the meantime, you can check other popular anime on our site as we always strive to bring you the latest news to date. As soon as the episode airs, we will also be bringing you updates som make sure to look for new content more frequently.