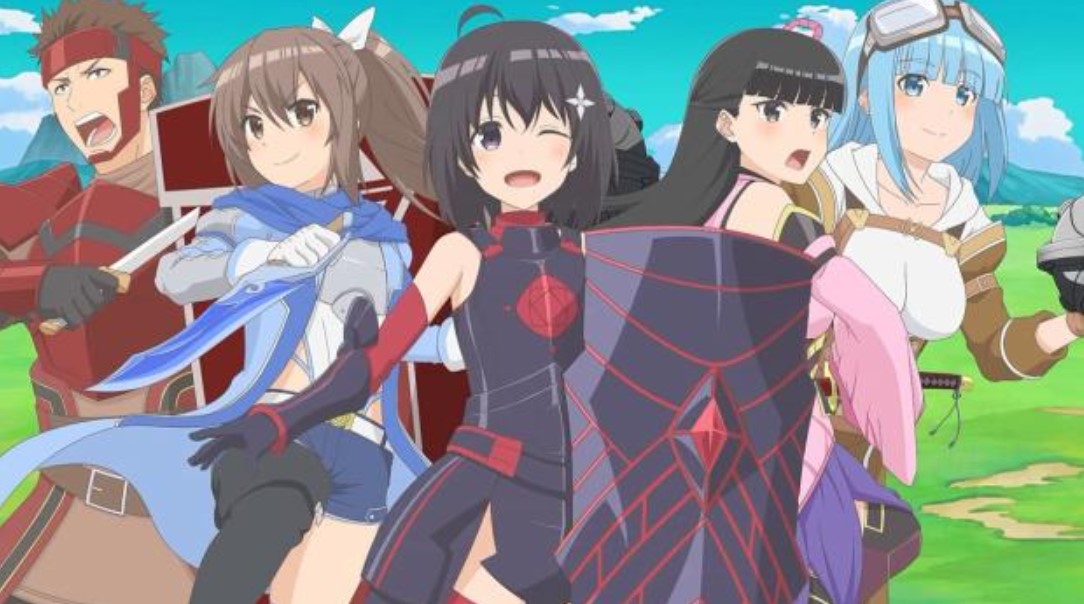 Catch the last episode of Bofuri when it airs, the series was originally scheduled for 12 seasons of its first season and so far only 11 episodes have been produced as the update of the season finale nears. So in this post, we are going to talk about BOFURI Episode 12 spoilers. Again, let me remind you that this post will contain spoilers for the upcoming BOFURI episodes. So if you don’t want your anime experience spoiled, then it is best to stop reading at this point.

When is BOFURI Episode 12 update?

BOFURI Episode 12 will be released online on Wednesday, 25 March 2020, at  10:00 PM JST. Note that the time is in Japanese standard time, so you might want to convert it to your local time if you want to get the episode immediately after its release. 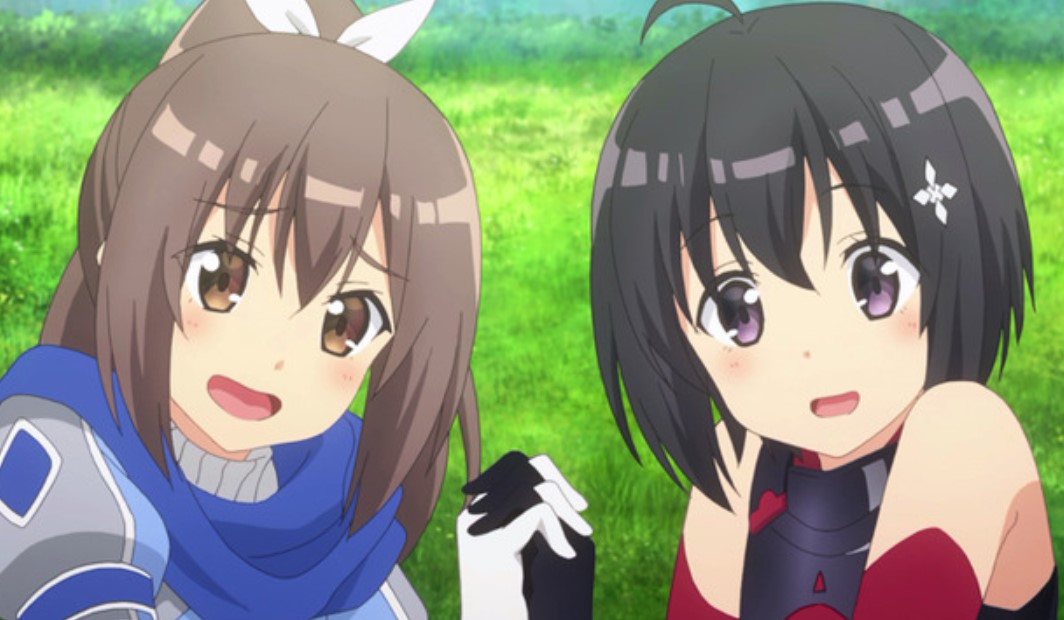 Before we can look further into the spoilers for BOFURI Episode 12, let us take a brief recap of what happened in BOFURI Episode 11 so we can understand how the story is going to unfold.

Mii and her team use a barrage of attacks to try and push Maple out of attack range, giving Mii enough time trap Maple in a Prison of Flame that deals continuous damage. This prompts Maple to bring out her Machine God form, which manages to defeat Misery and Markus, while Mii uses a Self-Destruct in a failed attempt to take Maple out. With most of the other guilds already eliminated, Maple Tree is confronted by the main members of Holy Sword; Payne, Dread, Frederica, and Drag. If you happen to be curious as to what BOFURI Episode 12 will be bringing us, we have the episode’s preview, and you can check it on the video below.

For now, that is what the preview for BOFURI Episode 12 has revealed. The final episode of the season will be airing in just a few days from now so it won’t be long before we see how things will go on from here. In the meantime, you can check other popular anime on our site as we always strive to bring you the latest news to date. As soon as the episode airs, we will also be bringing you updates som make sure to look for new content more frequently.