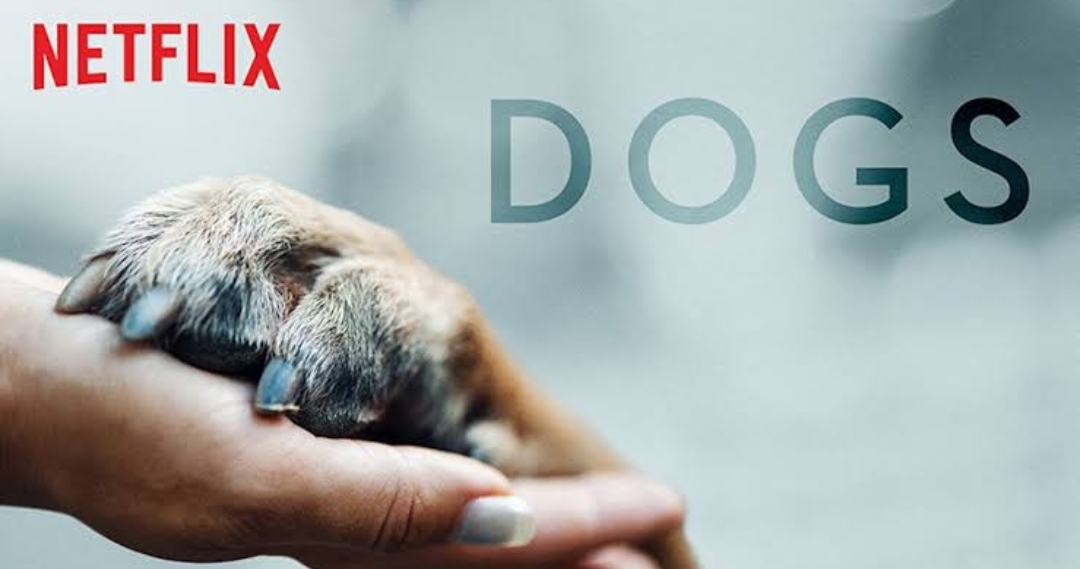 Dogs is a creative documentary that has been produced by Glen Zipper and Amy Berg. Amy Berg has also worked on projects like Deliver Us From Evil. The series is focused on dogs and on researches that dogs are great animals whom we should appreciate for the way they behave with us. If you are dog fans or you love dogs then this show is a must-watch for you. It also explores the relationship between dogs and their owners.

Many popular filmmakers have worked on the project like Roger Ross Williams and Heidi Ewing. Netflix seems to have reserved a special spot for such shows and why not, these shows do uncover how amazing our world is and the relationship between animals and human beings.

Who is the cast of Dogs?

The show is based on real-life incidents. The cast consists of real-life dog owners and also showcases their dogs obviously.

What is the plot of the show Dogs?

Each episode of dogs comes with special real-life stories focused on the relationship between the dogs and the owners. The stories are set in different environments such as war zones, children and families in need, and we get to see how dogs play their role in making their lives better. The show also highlights how pets ease the hardships of people with disabilities.

The show covers different situations and geographical regions. The warmth of the bonding between the pets and their owners is really heart-melting. No wonder, the show received high ratings from the audience and also from the critics as well.

When will Dogs season 2 be released?

Dogs season 2 is expected to release sometime in 2020. The official announcement has not been made yet. The last season was released on 16 November 2018. The trailer of the show can be found below.

Dogs have managed to win the people’s hearts by the portrayal of how gentle and tender the bond is between dogs and humans. The show has a wide fan base now and even those who don’t own a pet are fond of the show. In fact, if you just like dogs, you would not want to miss this show. The show looks to have a bright future ahead and hence people have a lot of expectations from season 2. It reveals how dogs play a big part in our lives and sometimes their presence alone is the remedy we need when we find our lives being too hard.