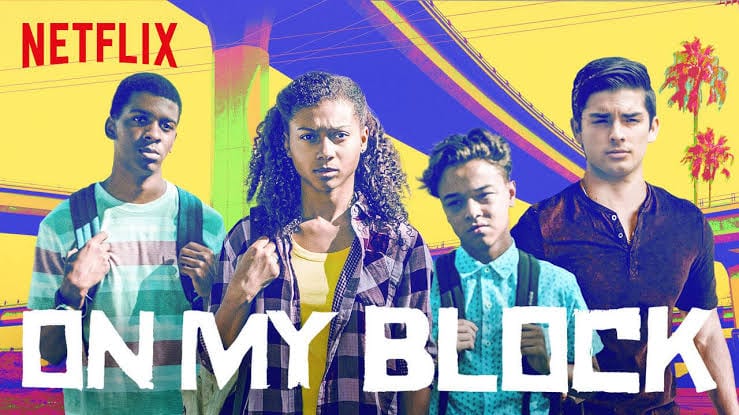 The cast is excited to return to Season 2 of On My Block. For newbies here, On My Block deals with the tale of a group of teens who live in an inner-city neighborhood. The shoe traces their struggle with handling the day to day trials and tasks. Adolescent group deals with traumas and pleasure of young love. On My, Block started as a lowkey show to eventually become a surprise hit on Netflix. It is ranked as number one amongst Netflix shows that were binged in the year 2018.

An accuratefor Season 2 of On My Block hasn’t been declared as of now. As I said, it returns in March of 2019 and audiences are to see where the show left off and how it picks the pace from there. More than anything we are excited to know if Ruby and Olivia who were shot by a gang member while attending Quinceañera will survive. At the end of season 1, the fate of these two characters up in the air for us to debate upon. More as we have it.

Update: A trailer andfor On My Block Season 2 have finally been revealed and the excitement has been building as we get closer to the show. If you haven’t watched the trailer yet, you can do so down below:

Theof the show has also been announced, and you can expect On My Block Season 2 to air later this on March 29 on Netflix.

So finally, it’s the day when we are going to receive the second season of On My Block, but we are still left with not many details. We do not even know what are the episode titles, which is strange. However, it is confirmed that Netflix is supposed to release the show today! In fact, by the time the article publishes, all the episodes must have already been released on Netflix. All ten episodes would be available to be watched online on Netflix. So, fans would be very happy as they are supposed to see new episodes of their favorite show!