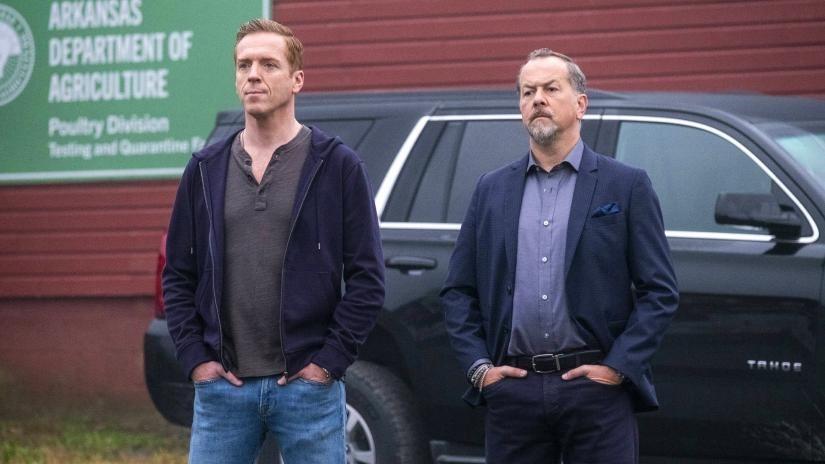 In this post, we are going to talk about Billions season 4 episode 4 where to watch, and spoilers. But before that, it would be important to take a quick recap of the previous episode to know better what will happen in the next episode. Hence, the following paragraph will contain spoilers from the previous episode. So those who have not watched it yet should avoid the next paragraph.

Everybody has been advising Dollar Bill to stay away from messing things up, but he never understands it. Similarly, he messed things up in the last episode, but Axe somehow managed to help. On the other side, Axe is still busy in ruining Taylor’s plans, and Wendy is also with him this time. Also, Chuck is facing even bigger problems with his new ambitions. Now, let’s talk more about the next episode!

The show can also be watched on your portable devices using the Showtime app, where viewers can stream any of the Showtime shows without any cost. Moreover, there are numerous online streaming service providers such as Hulu, Roku where viewers can watch Billions by streaming Showtime channel at the mentioned time. The next paragraph will contain spoilers from the next episode.

The next episode will feature a big problem in Axe Capital, and it will be a very sensitive situation for Axe. On top of that, Taylor will go to any limits to keep his business running, even if it means to make an unexpected alliance. Additionally, Chuck will also make strong decisions to advance towards his career goal.