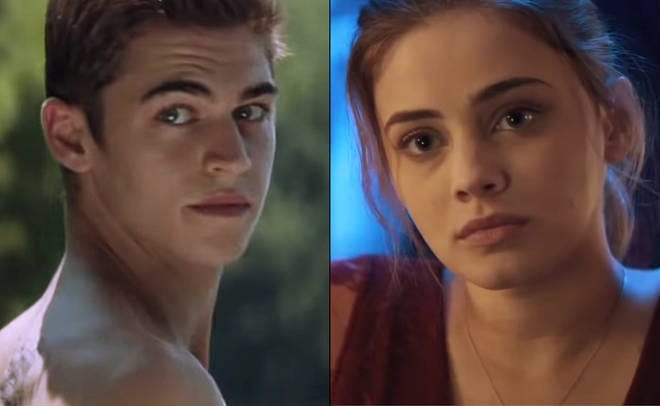 ‘After’ book series has brought a lot of success to Anna Todd. The book series has become very popular. Her book has been turned into a movie, and the release of the movie isn’t far away. So far a total of two trailers have been released, and the latest one came out on February 14, 2019. Anna Todd originally wrote it on Wattpad, and the tremendous response got her a deal.

The movie is about a young girl named Tessa Young. Tessa is an outstanding student, and she carries all of her tasks carefully. She is the girlfriend of her childhood love, and everything seems to be going right for Tessa. However, during her first semester of college, she meets Hardin Scott, who is quite the enigma. He makes Tessa question everything that she has believed about life.

After is scheduled to be released on April 12, 2019, by Aviron Pictures. It’s just a matter of time before the movie is finally released. The principal photography was set to start in June 2018 in Boston. Jennifer Gibgot, the producer, revealed that the shooting would begin on July 16, 2018. The production of the movie was finished on August 24.

The people who have read the novel by Anna Todd will know what to expect from the upcoming movie. If everything goes well, then we could have a brilliant film on our hands.