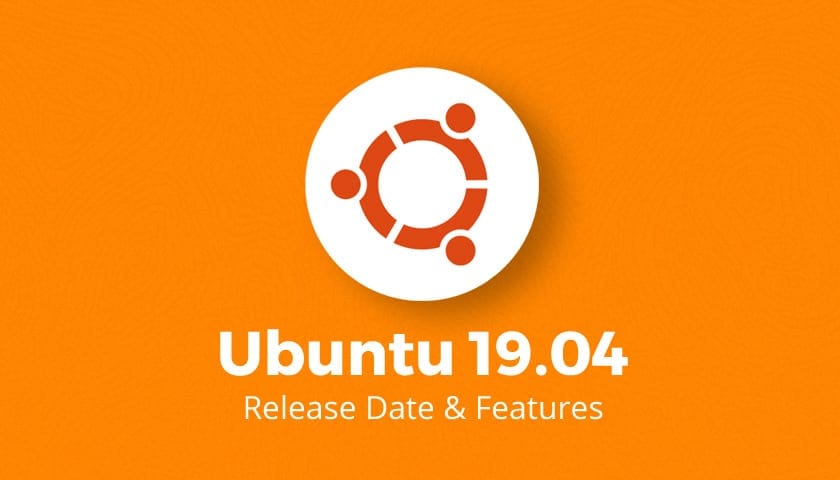 The dates for the release of Ubuntu 19.04 and a few other milestones which take place in the Ubuntu development cycle were released some time ago. It was revealed that there would actually be no alpha release during the “Disco Dingo” cycle. The officialfor Ubuntu 19.04 was revealed on March 28, 2019. As things were going according to the plan, Ubuntu revealed that the19.04 would be coming out on April 18, 2019.

The “Disco Dingo” will have the latest GNOME 3.32, Mesa 19.0 and it will also utilize Linux Kernel 5.0. A lot of features were initially planned for Ubuntu 18. 10, which were postponed until the Disco Dingo development cycle but, the ended up being removed again. Ubuntu 19. 04 was going to have support for Android integration using GSConnect, which a native JavaScript implementation of the KDE Connect protocol, out of the box. This lets the users connect an Android phone to Ubuntu wirelessly.

There is very little improvement in Ubuntu software. Ubuntu 19.04 will be shipped with Software 3.30 and not with the latest software. There are actually many other plans that haven’t made the cut, which people expected to. There was a possibility that the open-source Chromium web browser would be available as a Snap app in the store.