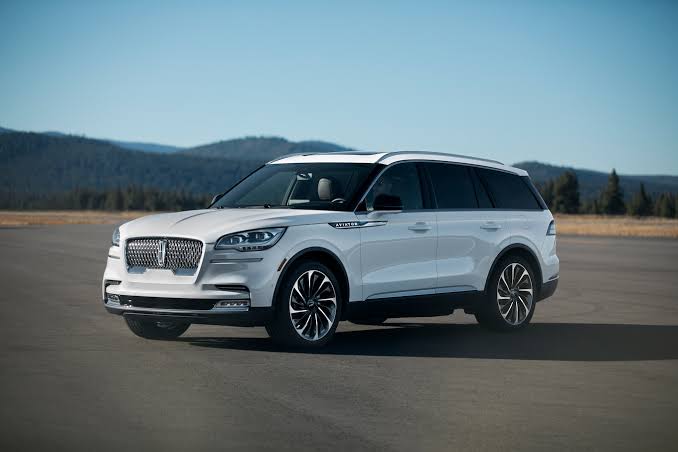 In 2018, during the New York Auto Show, Lincoln revealed its upcoming 2020 Lincoln Aviator to journalists and fans. Some of you might remember it from the early 2000s, but this one is very different. It’s better in all ways when compared to its ancestors; it is more elegant because of which it positions itself better against luxury European rivals.

2020 Lincoln Aviator exterior is very original because of its clean, crisp lines, a sloping roofline and a muscular look. On the inside, it has a 3-row seating which is for six people. It is made with a leather know as aluminum machine-turned trim and open-pore wood accents.

One of its most notably features in this car is the Co-Pilot 360 Plus. It is equipped in every single model of this car. This helps the driver and assist them in times of Traffic Jam. This also adapts as the time goes on which will have better stop and go capability, traffic sign recognition, evasive steer assist, and emergency braking.

Moreover, it also has automatic reverse braking if the car senses an obstacle. The buyers will be able to use their smartphones as a key which will be activated through the Lincoln-Way App. With this, you will be able to lock and unlock the vehicle, open the power liftgate. Moreover, the phone can also be used to set things like seats, mirrors, and steering column.

This car will have a base rear-drive model which is powered by Aviator Standard, which is the twin turbo 3.0-liter V6 mated to a 10-speed automatic transmission. It produces 400 horsepower and 400 lb-ft of torque. The top model 2020 Lincoln Aviator Grand Touring hybrid will have an output of 450 horsepower and 600 lb-ft of torque from its twin-turbo V6. It is mated with a 10-speed automatic transmission which incorporates an electric motor which provides an additional boost. The Aviator’s price will start from $51,100 to $87,800. Dealers will start accepting orders from next month with deliveries of the 2020 Lincoln Aviator expected in summer.