Catch more drama as it builds up in Sing Yesterday For Me episode 4 when it airs next. This show also goes by its alternative name as Yesterday Wo Utatte and had just made its debut in the spring 2020 anime list. In this post, we are going to talk about Sing Yesterday For Me Episode 4 previews. Note that this post might contain spoilers for the upcoming episodes so it is better to proceed with caution. Check out the latest update details below.

When is Sing Yesterday For Me Episode 4 update?

Sing Yesterday For Me Episode 4 will be released on Sunday, 26 April 2020, at 1:30 AM JST. Note that the time is in Japanese standard time, so you might want to convert it to your local time if you want to get the episode immediately after its release. 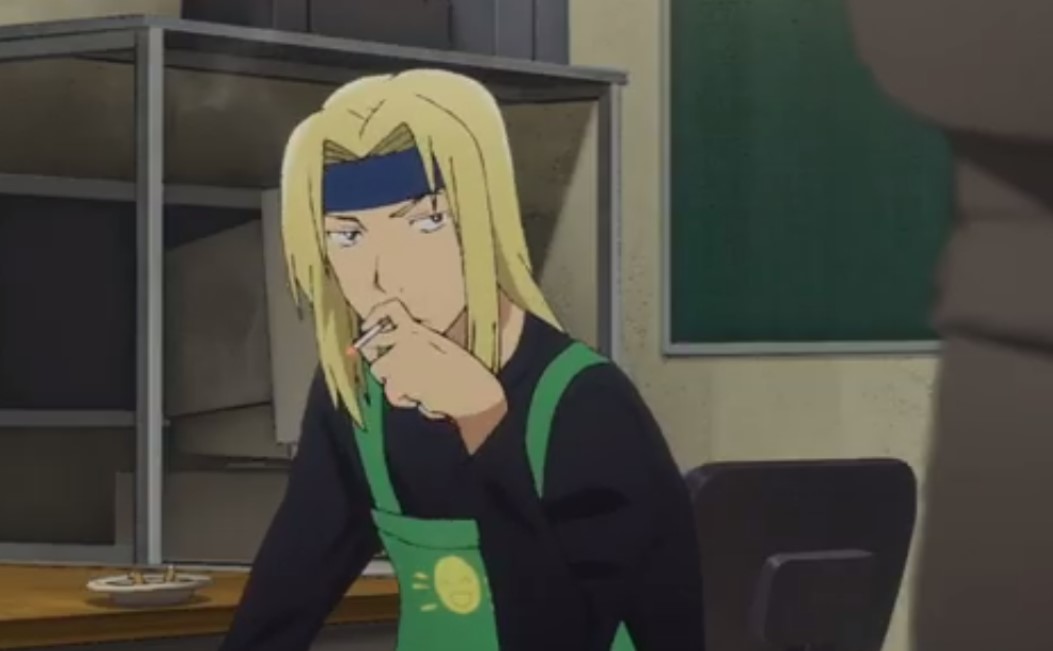 Sing Yesterday For Me Episode 3 Recap

Haru confronts Shinako and asks her if she is making the right decision by still being friends with Rikou. Rikou met one of Shinako’s friends and learned more about her past.  Haru drops out of university and works as a hostess at a bar. Haru and Shinako’s relationship as friends will be tested as both of them agreed upon staying away from each other because of their hard feelings, Shinako accepts that she has always liked him. Haru finds it difficult to be able to take their relationship as friends. The preview for the next episode has been released already, check out the preview video below.

Sing Yesterday For Me Episode 4 Preview

For now, that is what the preview for Sing Yesterday For Me Episode 4 has revealed. The next episode will be airing on Sunday, so it won’t be long before we see how things will go on from here. In the meantime, you can check other popular anime on our site as we always strive to bring you the latest news to date. As soon as the episode airs, we will also be bringing you updates, so make sure to look for new content more frequently.