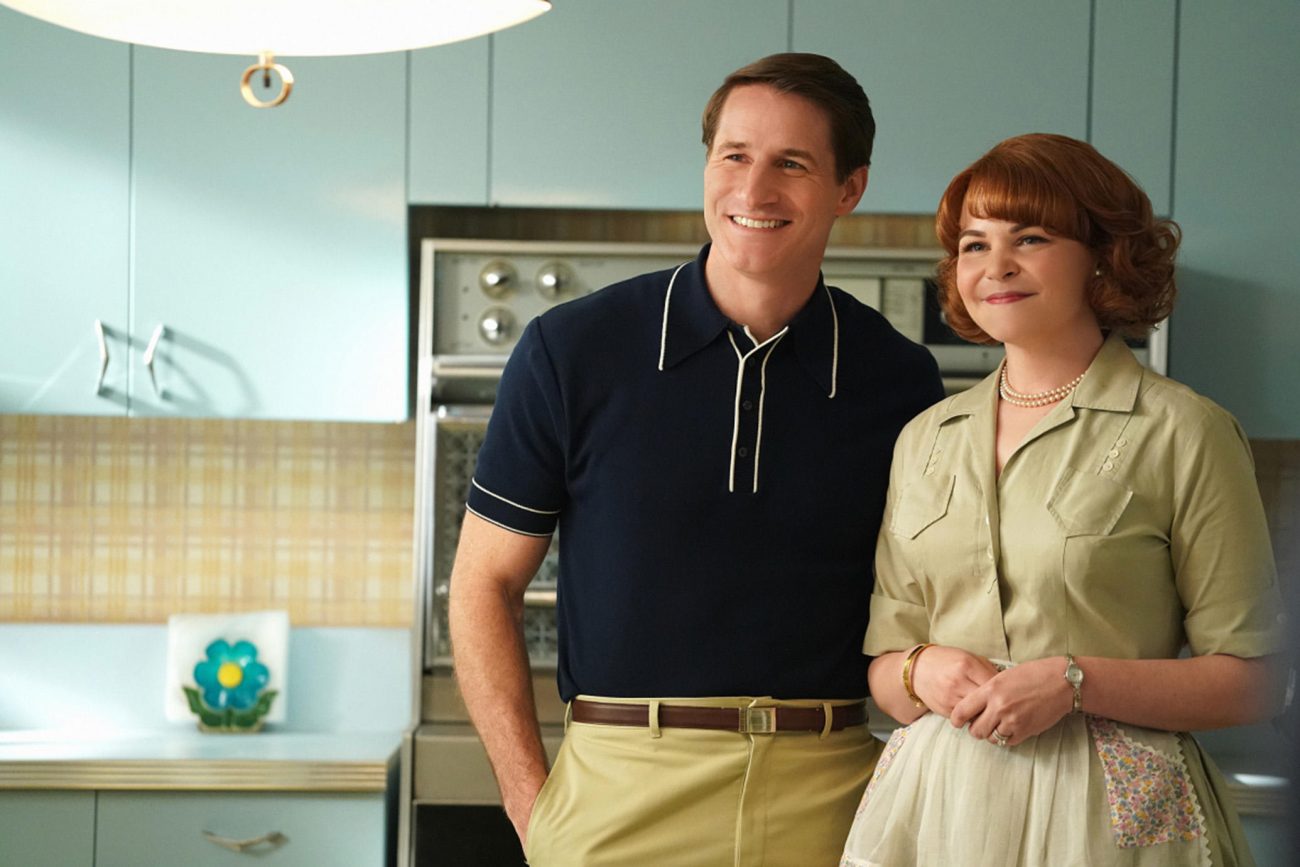 Today we’ll be talking about Why Women Kill Season 2. The American dark comedy web-drama series Why Women Kill concluded its first season in late 2019 and fans of the show have put on their Sherlock hat to find answers regarding the possibility of a season 2. Well, the answer to that is a big ‘Yes’ as the show has been given a green light for a second season, so fans will have a lot more episodes in the future to binge-watch on. Numerous rumors and speculations have started flooding the internet, and to save you the time and trouble, we have gathered all the recent updates and information regarding the upcoming season, so here is everything you need to know about Why Women Kill Season 2.

The upcoming season will be very exciting, and it will explore some untreated territories which will keep the audiences amazed throughout the season. Created by Marc Cherry, the show made its official debut on 15th August 2019, and it was well-received by the audiences and the critics who praised the aesthetics, the dark humor, the performances of the cast, however, criticisms were made regarding the character development. 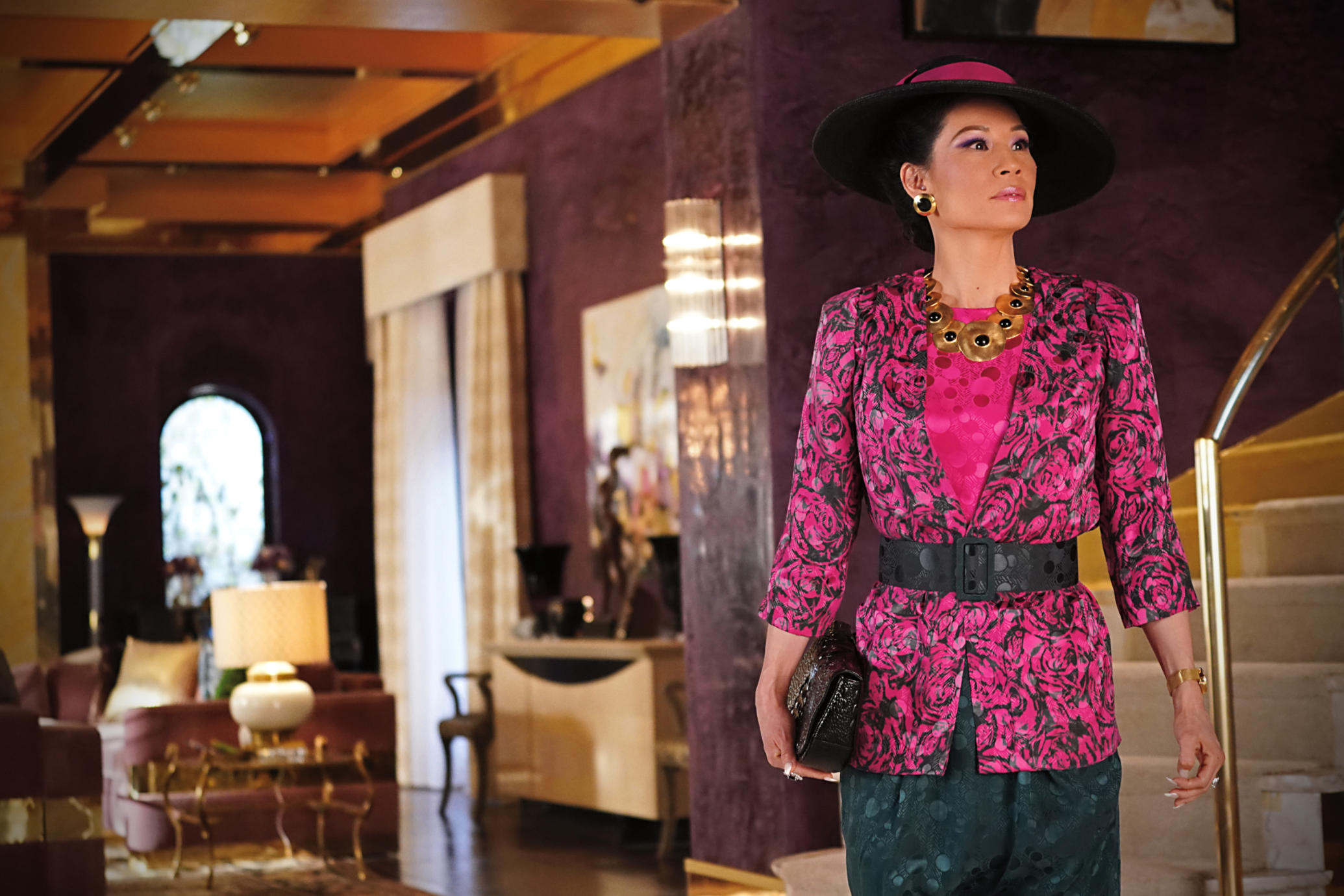 It received an approval rating of 63% and an overall score of 7.78 on Rotten Tomatoes, and with season 2, the creator of the series would want to rectify the mistakes of the past and give the fans a solid plot with well-balanced character progression with relative to the storyline. 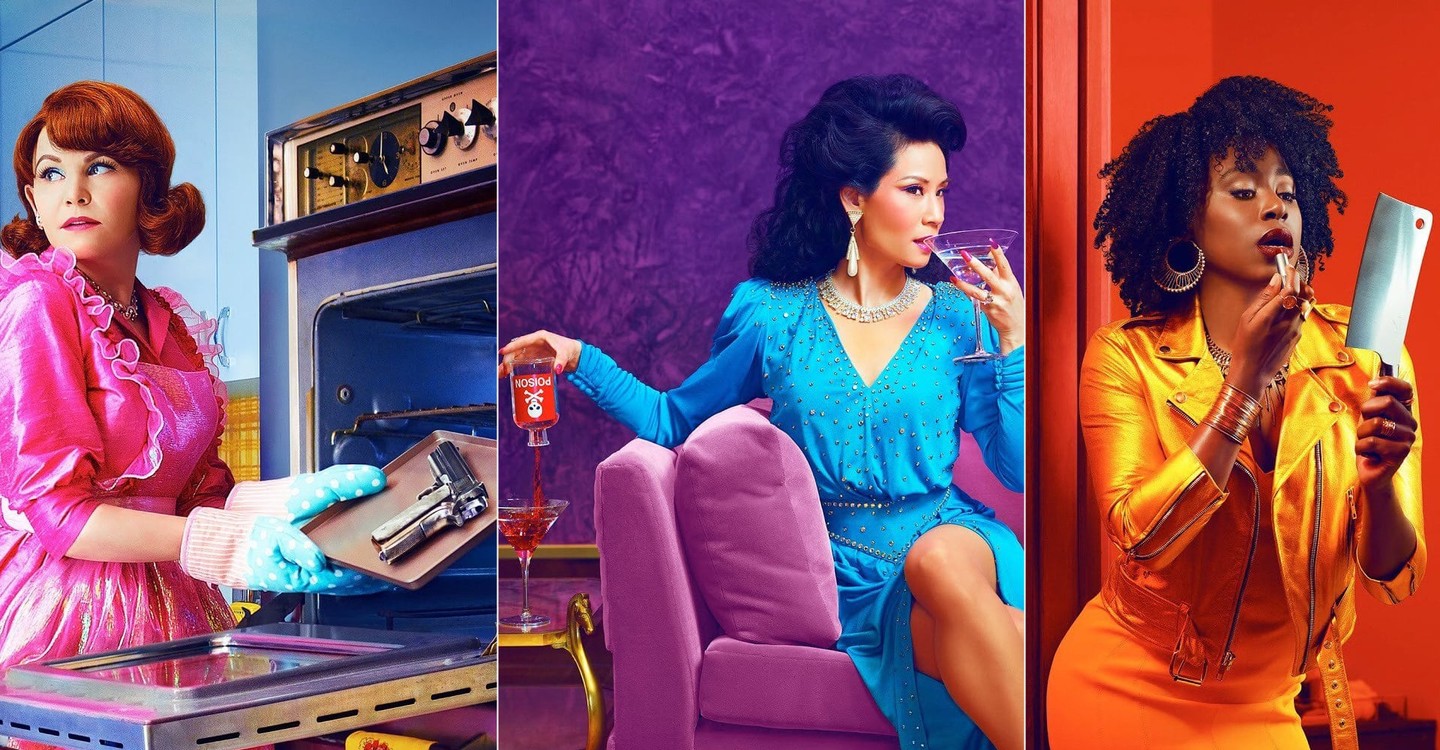 One of the most important things that fans have been wondering is about the cast of the upcoming second season. Many want to know whether the original actors will make their return or not, and we are quite sad to spoil the party and your expectations if you’ve already found your favorite character, as season 2 will focus on a new set of characters and their stories.

The official plot is yet to be revealed, however, it has been officially revealed, that a new story will be focused revolving around new faces, and it will have a lot of betrayals, so prepare yourself for some heartbreaks.

According to CBS’s Julie McNamara, Why Women Kill has become one of their most streamed shows, and they are extremely excited to bring new stories and themes the likes of which fans have never seen before.

How many episodes will Why Women Kill Season 2 have? 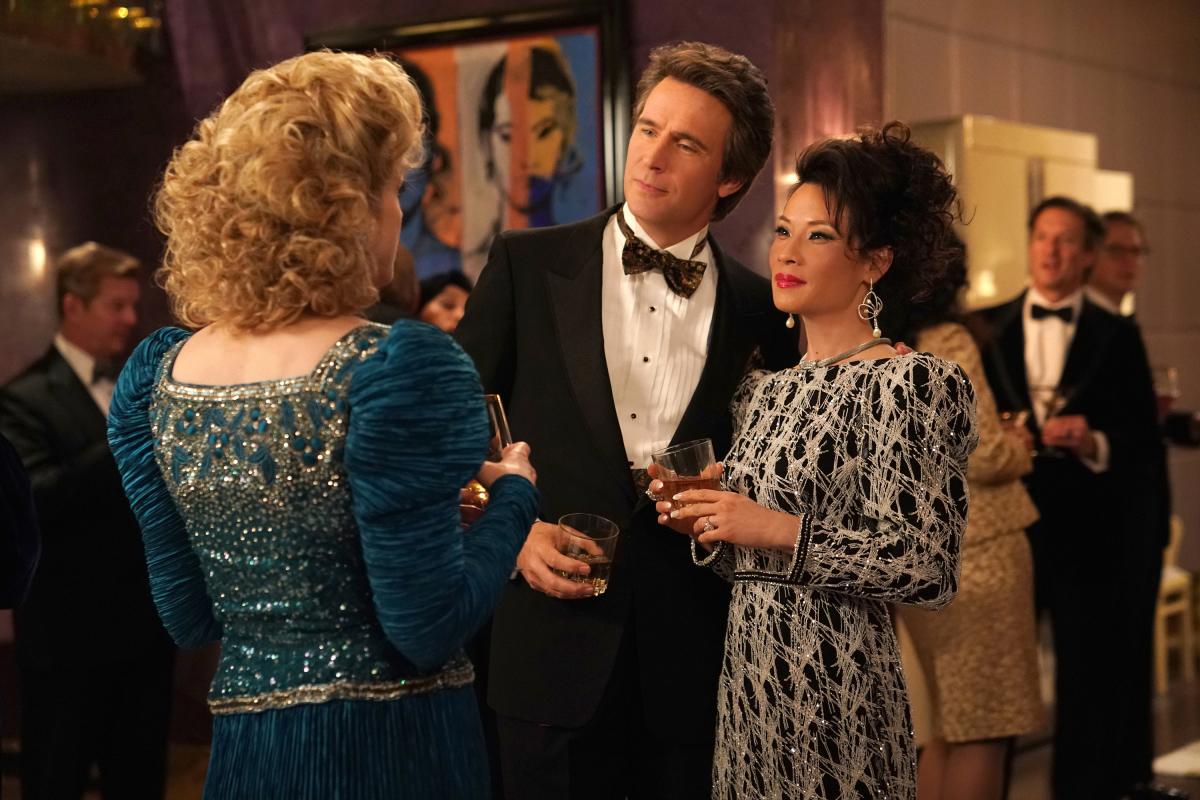 The episodes of Why Women Kill Season 1 includes:

Why Women Kill Season 1 Episode 2 is expected to follow the same pattern, therefore, it will be rolling out 10 new episodes once it releases on CBS All Access.

Who is in the Cast of Why Women Kill Season 2?

The cast of Why Women Kill Season 1 includes:

Why Women Kill Season 2 will feature a new set of characters, and we will update you with the latest cast members when they are officially revealed.

When is Why Women Kill Season 2 update?

Why Women Kill Season 2 will be released in late 2020. The official update is yet to be revealed, however, we will keep you updated once the announcement is made.