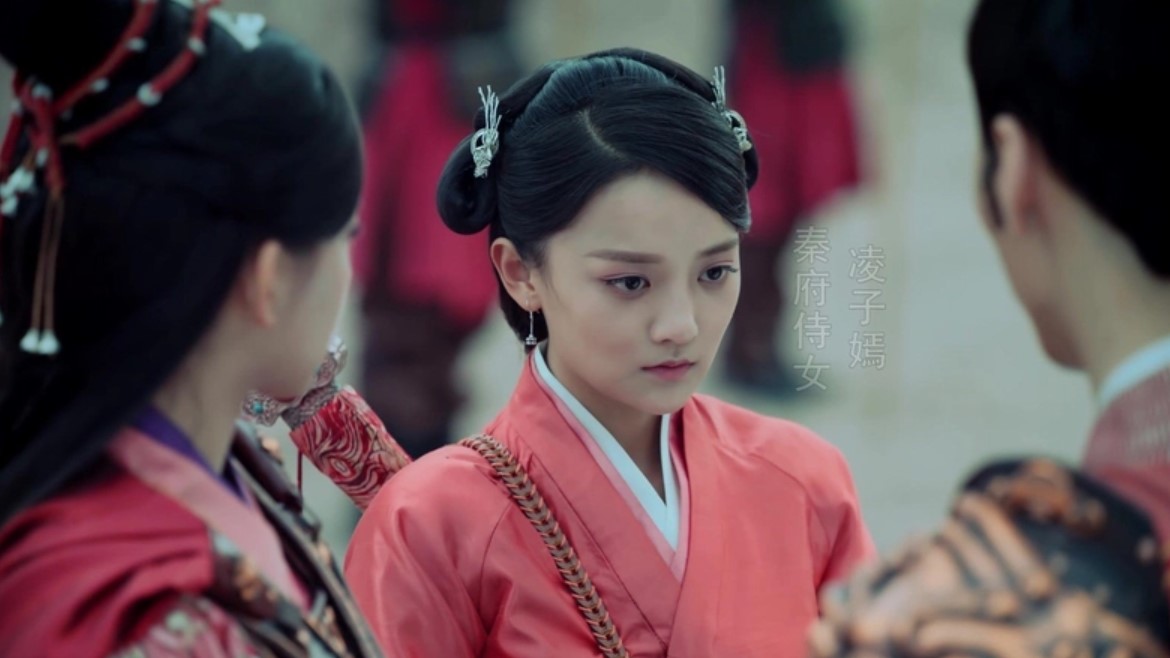 When Lu Ping begins training and grows under his teacher’s masterful guidance, he meets eternal brethren and ended up earning the affection of the young Miss Qin, in Legend of Awakening. This drama will continue to tell the story of Lu Ping when and new episode will broadcast soon. And as usual, we will be getting two consecutive episodes at once.

In this post, we are going to talk about Legend of Awakening episode 27 & 28 streaming details. The story centers around Lu Ping who managed to escape the wicked forces of Shanhai tower to discover his spiritual path. Things went well for him at first. But when he discovered that he has a relationship to an unresolved crime, things started heating up as he was now involved in something greater than anything he has faced before.

With only 26 episodes broadcasted so far, Legend of Awakening is running for its first season that will run for a total of 48 episodes. Directed by Vicky Wong, Legend of Awakening features casts like Arthur Chen who acts as Lu Ping, Chen Xiao as Qin Sang, Dylan Xiong as Yan Xi Fan and many more as they portray their different roles in this drama. Take a look at Legend of Awakening episode guide below. 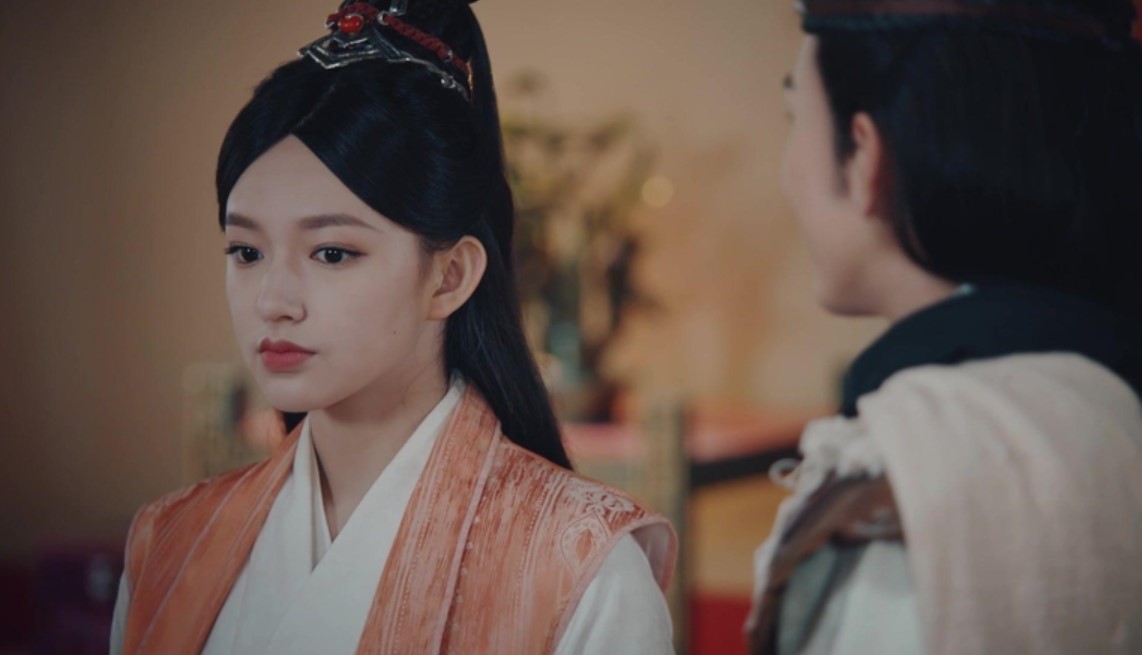 So we get a total of eight episodes each week. For those who are outside China and want access to this show. You will be able to stream Legend of Awakening online on the Rakuten Viki website. It covers most Asian dramas and new episodes are always available in English subtitles. If you want to get Legend of Awakening episode 27 & 28 online as soon as it is available. You will have to wait up until Friday night Chinese time.

This is because new episodes are always broadcasted in China first before they can be available for international viewers. So you will be able to get them soon after they broadcast in their local country. With only 26 episodes broadcasted so far. The first season of Legend of Awakening might be left with a little over a month of broadcast.

And so far we can not be sure if this drama will return for its second season. Well, we are likely to find out more about how things will go as more episodes are released. But at least we are here to keep you updated on any news in case a second season is announced. Legend of Awakening has received good ratings from the fans so there is a possibility that it might be extended for a second season.

In the meantime, you can enjoy the show for now. If any updates I’m sure they will be made in due time. And as soon as that happens we will bring you more updates as well. So make sure you stay in touch for the latest news as the next episodes will be airing in a few hours. Let us meet again soon with more updates about this drama.