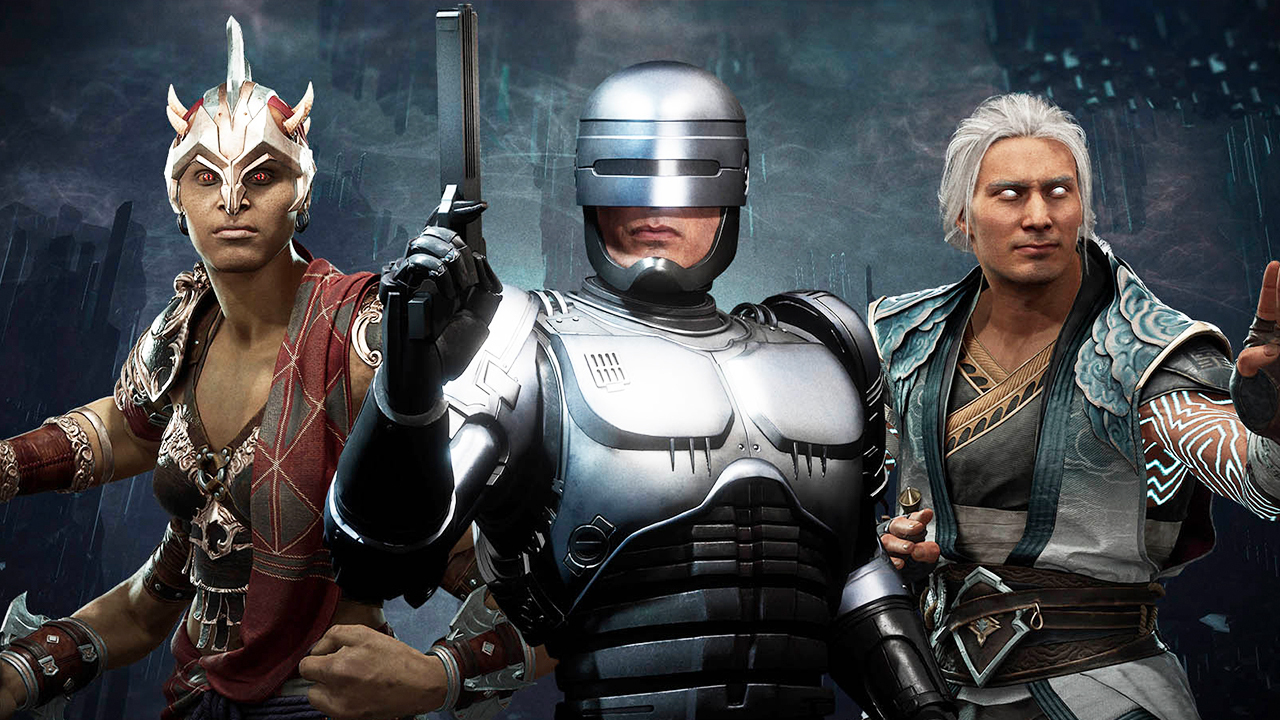 MK11, also known as Mortal Kombat 11 Aftermath, is back once again with an updated version. The game was developed by the American Media franchise based on a series of video games. The first sequel of the video game was launched by Midway Games in 1992. Game developed started with an idea of Ed Boon and John Tobias. MK11 is a Fighting, Action-adventure video game.

It’s a series of games played by the action game community. It’s one of the most popular and expected games of this year. The game has a long history of releasing updated games every year. It has become mandatory for every developer in the game industry to provide a continuous update. The gaming industry in the 21st century has developed large using various computer technologies like Machine learning and Artificial Intelligence. We have gathered much information about the MK11 gameplay, and everything you need to know.

Mk11 will be released on May 26, 2020. This is if the game follows the previous release schedule. It’s said that the development progress of the game has been completed and currently in the beta testing phase. We can expect the game on the previously announced update without further delay. Rumour and speculation started revolving around the internet regarding the features and update of MK11.

Based on the information from the uneducated guesses suggest that the game is developed with many new features in order to support various upcoming consoles. The development progress of the game started around 2017, and the developer’s community has been continuously updating its progress to the fans. It’s evident that the development progress of the game is well planned by the developers. Fans are already excited to play their favorite game after many years. As of now, these are the information related to the update of MK11. We keep you updated if any announcement drops.

MK11 is said to have new characters with enhanced features and updates. Its first DLC to add a story element to make it more interesting for the gamers community. The update will consist of two new characters Fujin and Sheeva. These two characters are developed with the visual feature half-dragon and half-human, this character which was previously appeared in Mortal Kombat 3. Fans are curious to see their favorite character in an updated character version.

The new version of the game will be supported in all leading gaming consoles like PlayStation 4, Xbox One, Nintendo Switch, PC, and Google Stadia. Fans can enjoy all the content of the which includes the original game, the advanced expansion, and the updates Kombat Pack DLC for $60. Pre-booking for those games was started earlier; many players have rushed towards the booking and reserved their copy of the copy. It’s announced that the pre-booking will receive free character skin pack along with including fresh outfits for Scorpion and Sub-Zero.

The last sequel of the game released in April 2019 has received a mixed response from critics in the gaming industry. Many campaigns have supported NetherRealm Studios’ titles.  Based on the feedback and suggestion from the last game of the series, developers will provide a throttling gaming experience in the upcoming version. It’s said that due to the time-traveling feature present in the game, characters are meeting themselves.

There’s a trailer available of MK11. The trailer gives information about the updates and new features of the game.