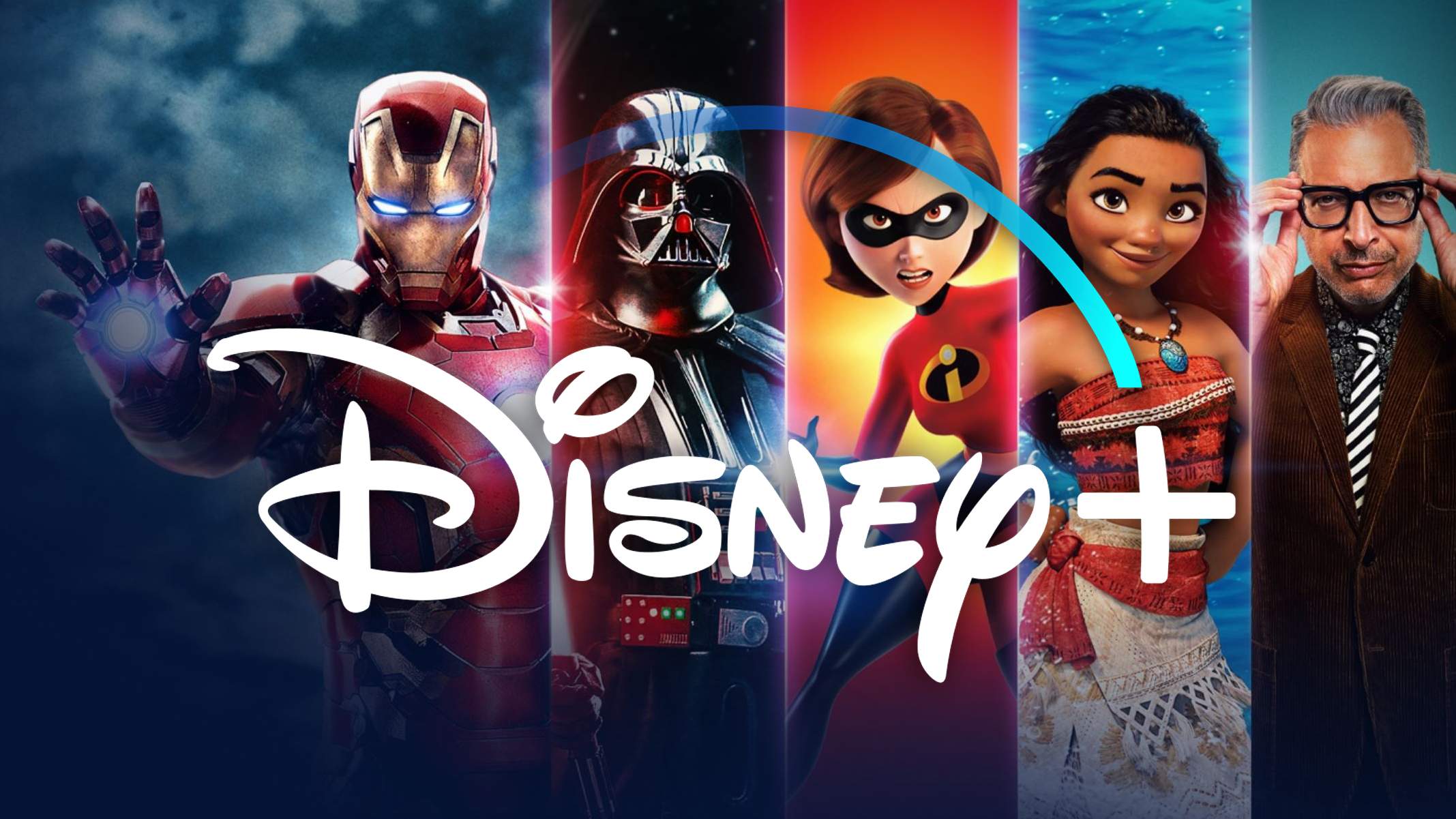 May is going great for Disney+ users, and fans of Disney+ will be thrilled to know that there is still a lot in the store for us, as so many new shows are waiting to be released in the upcoming days. The entire world is suffering because of the Covid-19 situation, and while many of us are locked in our homes, we are finding it pretty boring to stay indoors, however, we must follow the guidelines given the officials as the situation keeps on getting worse and no one really knows when everything will get back to normal, so it’s better to cooperate and play our part by staying safe in our homes.

If you’re worried about entertainment, then worry not as the giant streaming platforms such as Netflix, Disney+, Hulu, etc has got you covered. According to the latest updates, a lot of new shows will be coming to Disney+ soon, so prepare yourselves as you will be getting a lot of content to binge-watch on.

All shows and movies releasing on Disney+ in the second half of May 2020 are as follows:

The 2019’s film focuses on Maleficient and her Goddaughter Aurora, as they seek to find answers to their questions regarding their family ties all while being pulled in different directions.

Released back in 2009, the film revolves around the lives and cinematic legacy of the popular songwriting duo, the Sherman Brothers whose music has been featured in many Disney classics.

Released back in 2009, it follows an urbane fox, who desperately wants to return to his old days when he used to raid farms all day, and then, he must help his community against the farmers.