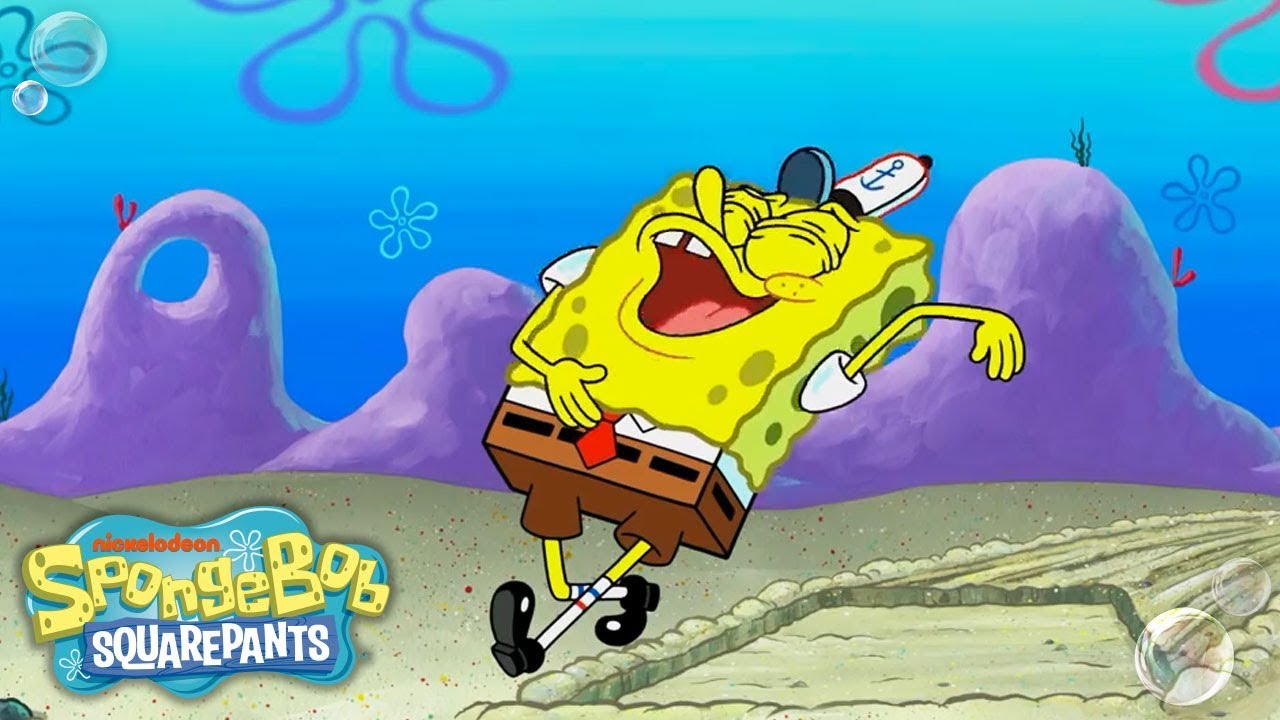 When we speak of Nick, the first thing that comes to our mind is Spongebob Squarepants, and it’s pretty obvious that the animated show has made such a special place in all our hearts, that we always get hyped up to hear any updates regarding the show.

Released back in 1999, the show has been a huge part of our lives, especially for all those people who were born in the 90s, and the sheer popularity of the show has made it possible to run for such a long time, and even more, episodes are coming, so as long as they continue, fans are extremely happy on the receiving end, however, it’s going to be merrier as according to the latest updates, the cast of Spongebob Squarepants will be recreating some of the iconic scenes that were voted by the fans of the show, and we can’t wait to see how that turns out to be.

So far the show has produced a total of 12 seasons, and fans are looking forward to seeing the upcoming episodes in the current season, however, in this post, we will discuss the newest development of the show. A lot of new important details have surfaced online, and to save you the trouble, we have gathered all the recent updates and information regarding the show, so here is everything you need to know. 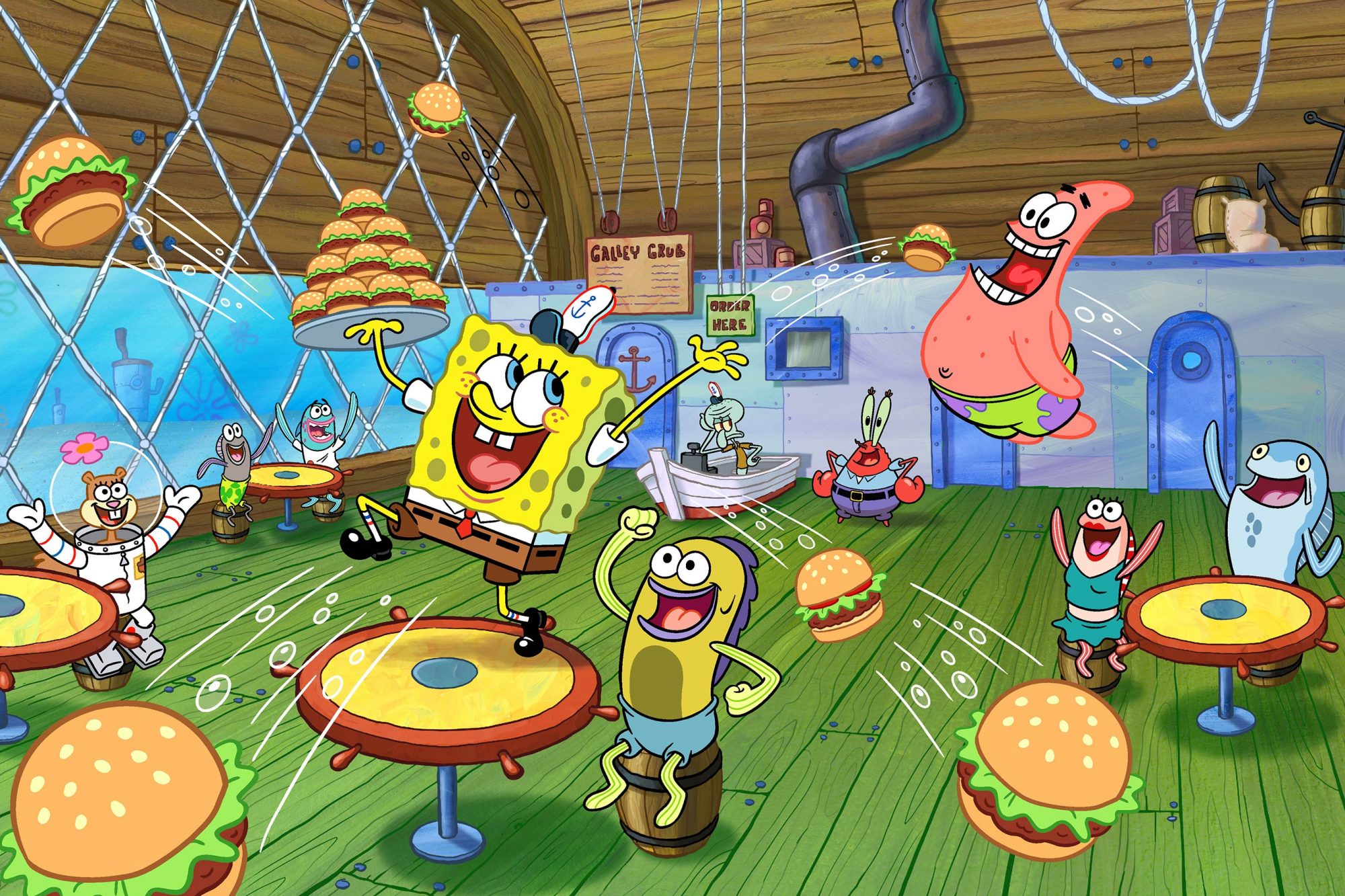 According to the latest announcement from Nickelodeon, the cast of the show will be teaming up for a Virtual Table Read in June’s ‘The Stars of SpongeBob Fan Favorites Special.’ The table read will be taking place for half an hour, and it will feature some of the iconic scenes from the original SpongeBob SquarePants along with the voice-overs of the cast. The scenes will be completely taken from fans’ votes, and if you want your scene to get featured then, all you have to do is to visit NickPlay.com and put you vote for the classic moments that you want to see.

Who is in the Cast of Spongebob Squarepants?

The cast of Spongebob Squarepants include:

We will keep you posted as soon as we get any new updates on the show.