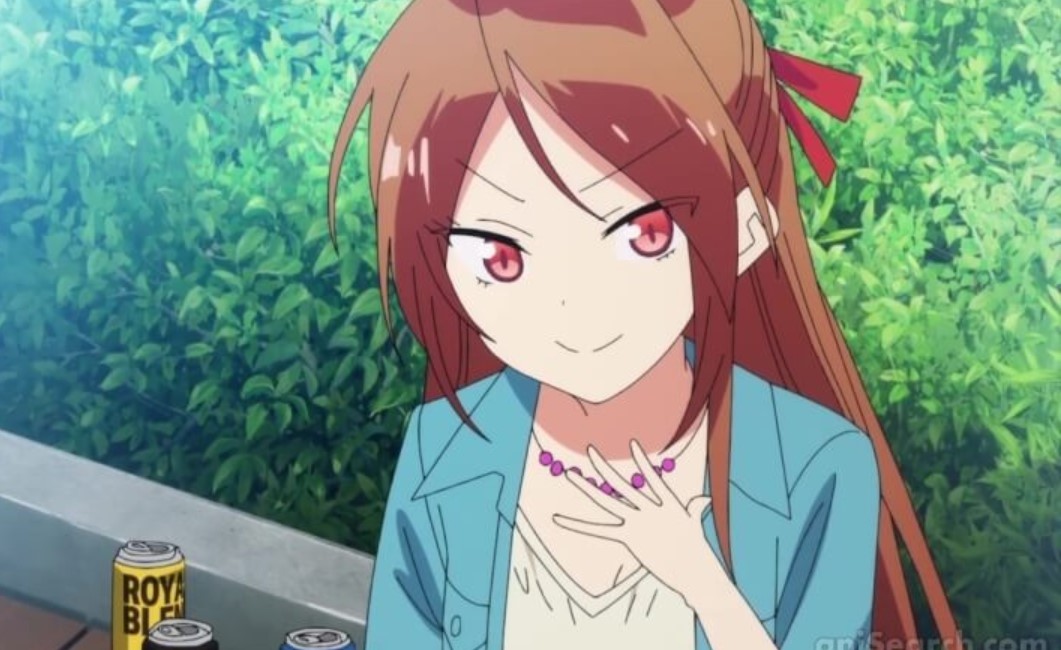 In this post, we will be looking at We Never Learn Chapter 159 spoilers, and the recaps from the lates chapters. Without further ado, let us look at the latest developments in the Manga so far. The confession between  Ogata and Yuiga is about to happen in We Never Learn and we will only find out soon when the next chapter releases.

Unfortunately, the spoilers for We Never Learn Chapter 159 are not yet released as of now. We will bring you updates as soon as we get them as they are usually released 2-3 days before new chapters. So, make sure to regularly visit our site for the latest updates. 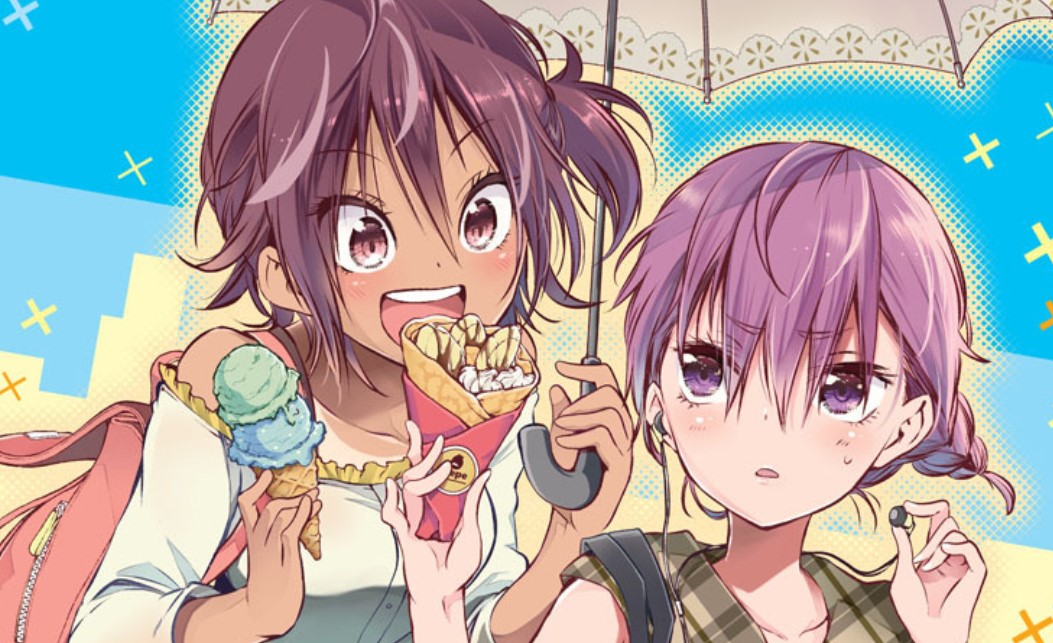 Previously on We Never Learn Chapter 158

Ogata and Yuiga enjoy watching Tv together Ogata and Nariyuki, Uruka joins them and she thinks that it is better for three of them to have honest conservation about the future and Yuiga asks if things are okay. Sawako’s parent starts fighting again, Uruka told Yuiga to step up and talk to Ogata he tries to talk with her while being nervous.

Ogata asks Yuiga if he is feeling okay as he was just scattering while talking to her and they both sit together and Yuiga asks her to be his tutor after that they both went outside. Ogata trips form steps while falling Yuiga catches her and hold her tight and end up confessing their love to each other with an act of true love kiss.