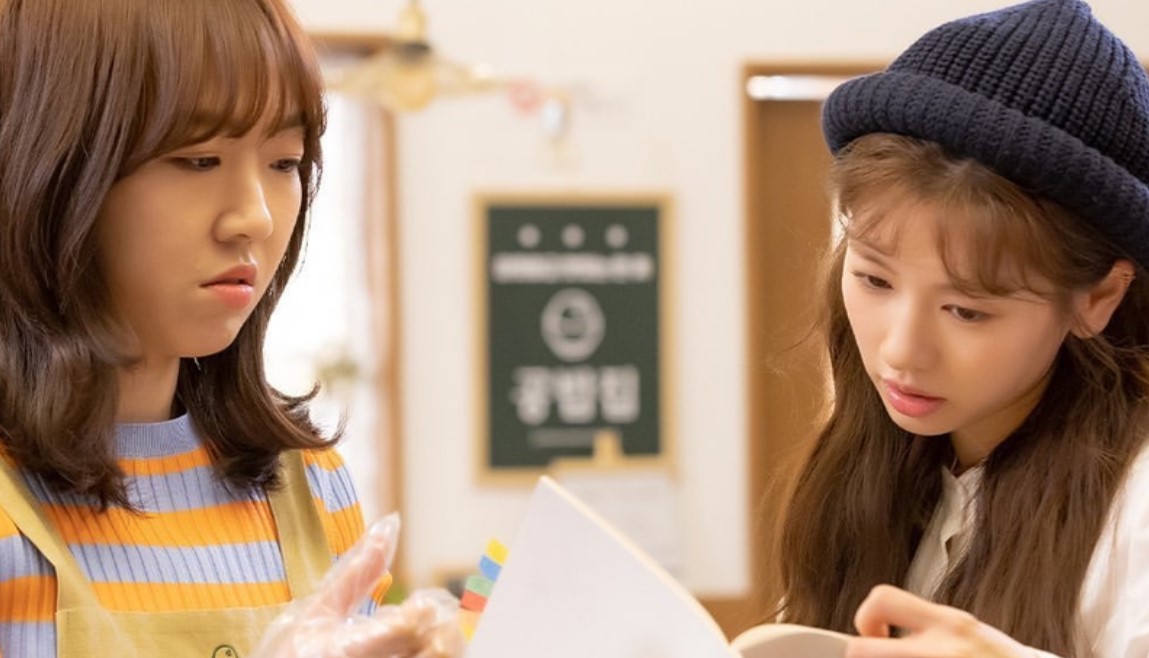 In this post, we will be looking at Soul Mechanic episode 13 & 14 streaming details. Dealing with anger, happiness, and all different ups and downs in life have been in the center of Soul Mechanic. New episodes are released every Wednesday and Thursday with two new episodes each day. So we get a total of four episodes each week. The next episodes will be released soon and this is where we will see the story of Lee Si Joon and Woo Joo Han continuing.

This is a touching drama about a quirky psychiatrist on a mission to help people heal, and a rising star whose emotional wounds run deep. Lee Si Joon is an eccentric but passionate psychiatrist working in a hospital. He cares deeply for his patients, whom he tries to help through valiant, yet often unorthodox efforts.

Han Woo Joo is an up and coming musical actress. Honest and principled, her efforts on the stage seem to be paying off, but she struggles with anger issues and recurring mental breakdowns that threaten to derail her career. With compassion as his tool, can Lee Si Joon help mend her soul and let the healing begin?. Well let us take a look at how things went for them in the last episodes of the drama below. 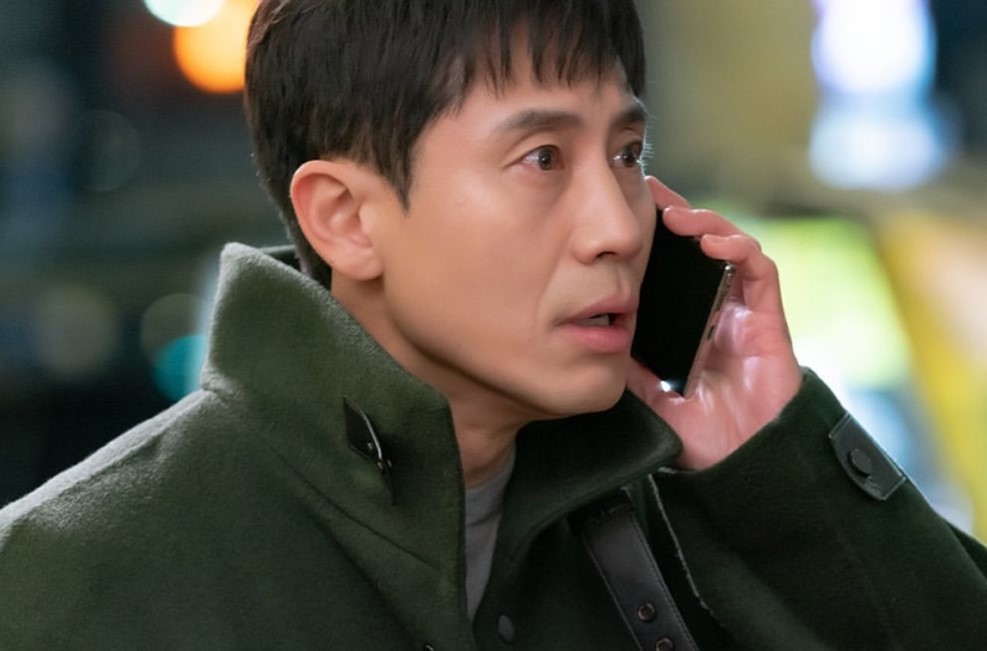 Woo Joo quits her stage therapy job at the hospital and confesses her feelings for Si Joon to Young Won. Young Won feels afraid that Si Joon might fall for Woo Joo. A disturbing community called “Doc SC” is surfaced and some doctors in Eun Kang Medical Center are also found to be members of the voyeuristic site.

Soul Mechanic episodes 13 & 14 will be released on Wednesday,  27 May 2020 at 22:00 Korean standard time. New episodes are released every Wednesday and Thursday and are always broadcasted on the local Korean tv channel KBS2. For those of you who prefer streaming or are watching from a different country. Then you can use the official streaming details for Soul Mechanic below.

You will be able to watch Soul Mechanic episode 13 & 14 online on the Rakuten Viki streaming website. All episodes are available for all viewers with English subtitles up until the latest broadcasted episode. So to get the next episodes as soon as they are released. You will have o wait about an hour after their local broadcast in Korea when they are uploaded online for all viewers.