Neon Genesis Evangelion Gets Netflix Release Date: What To Expect? 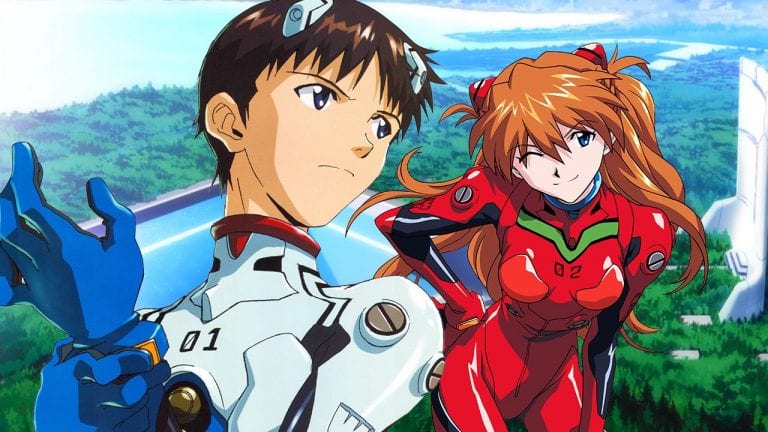 The story, character, and the animation of this anime series are top-notch, and because of all these things, it holds a special place in anime fans’ heart. Its creator Hideaki Anno developed a plot in which giant robots are fighting even bigger aliens to save the universe.

But during the last few years, this amazing anime fell into many rights disagreements that prevented anything like what Netflix is doing. Most of the parts there hasn’t been a legal way to watch the show at all, but the DVDs and Blu-rays were made in the past each time, the run was limited which make the sets extremely rare and expensive.

Now that Netflix comes into the picture, it looks like the show will have a new home. Most of the fans are simply glad they can soon watch the show at all. Moreover, when it comes to Netflix, it will be available in the complete versions. Which means it will have the original 26 episodes and film The End of Evangelion as well as the film/extra episode Death & Rebirth.