Top Gear Season 27: Where Will It Be Filmed? 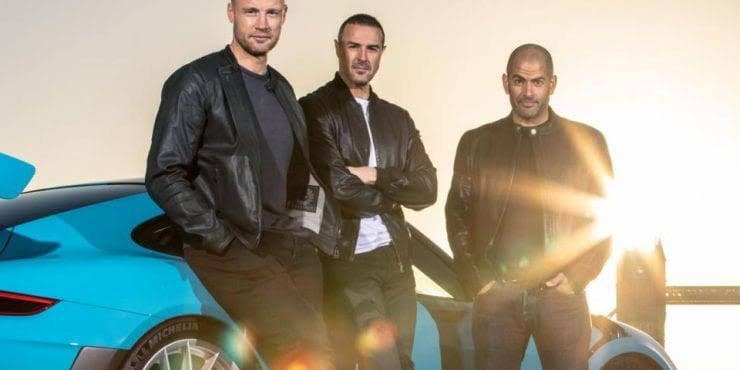 A lot of people are curious to know about the upcoming season of Top Gear. The new season will bring plenty of excitement to our screens and fans simply can’t wait for the new season to drop. So far, we don’t have a confirmed release date for the show. We are expecting the new season to drop in summer 2019. So, there is no telling when exactly the show will be released. We will keep our eyes peeled for any news that comes our way about the release of the new season.

The new season will also be without Matt LeBlanc. Matt LeBlanc has been a part of the show since 2016 and he is obviously going to be missed by the fans of the show. Matt LeBlanc revealed that he stepped down from the job because of the time consumption. He said that the filming took a lot of time out of family life.

There has been plenty of change in the hosting cast over the years. Chris Harris is the only remaining presenter from the last season who will be coming back for the new season. There are two new additions to the cast. Andrew Flintoff and Paddy McGuinness will be making their appearance to fill up the void left by the previous cast members. Andrew Flintoff is a cricketing legend and Mcguinnes has done hosting previously.

A lot people have ambivalent feelings about the new additions. Chris Harris is pretty excited by the new changes. In an interview, he said, “They are superb. They’re great fun. They’re exactly what you’d think they’d be. In fact, they’re a bit more than that. I’m dead excited about it.”

There have been no confirmed updates regarding the filming locations of the new season yet. But, Harris has made his wishes be known. He said that he thinks that both Africa and the Indian subcontinent have more to them and there is still a lot of exploring left to do. So, it is entirely possible that the new season could be set in one of these places.