In this article, we will discuss the anime: Babylon. Babylon is a psychological thriller revolving around a maniac woman Ai Magase and Detective Zen Seizeki. What seems like a simple case at first soon becomes a twisted maze as Zen interrogates Ai. Babylon keeps the suspense high as the manipulative beauty tempts people to take their own lives. Zen Seizaki chases her all around the world from Japan to the USA. Further, Babylon asks its viewers what is good and what is evil.

Zein Seizaki, a public prosecutor in Tokyo, raids Japan Supiri – a pharmaceutical company – along with his assistants. What seems like a fraud regarding a new drug’s research by the company turns into a darker mess. Zen begins to unravel the connections between the company and the upcoming mayoral elections coming across rather gory evidence. What throws Zen and his assistant Atsuhiko Fumio is a mysterious woman in all of these events.

Personal Opinion/Review of the Babylon Anime:

Babylon is based on the novel series (of the same name) written by Mado Nozaki and illustrated by Zain. The anime made its run in 2019-20. Babylon is an anime that touches on sensitive topics such as suicide and politics. 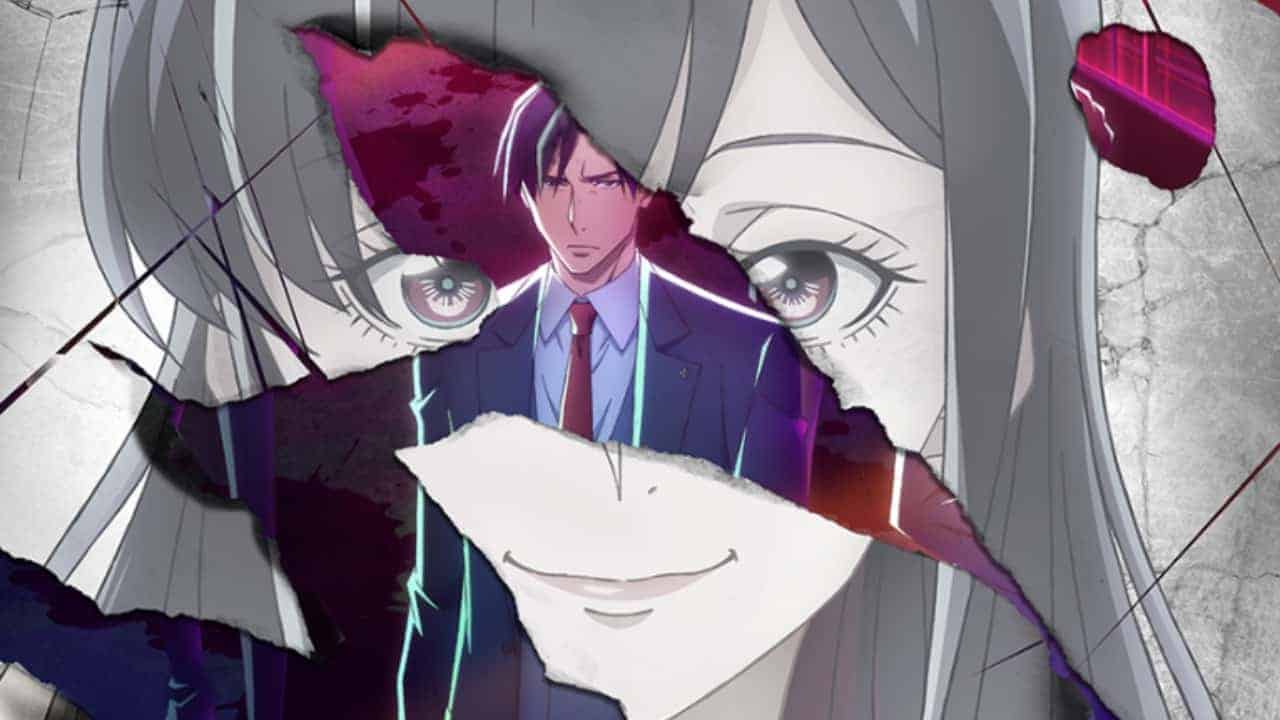 Here’s what we think of Babylon:

The animation of Babylon isn’t phenomenal, but it’s good. The animation remains consistent throughout the series. Character designs are good.

Ai Magase, the antagonist of Babylon, is probably the best character in Babylon. Mysteriously she walks past people, whispers words into their ears, and tempts them to commit suicide. Hypnotizing people with her charm and voice, she is a perfect murderer. Till the last episode, we do not get much information about her. Zen Seizaki, the detective trying to untangle this mess, is pretty humane. Typically, most detectives in anime are portrayed as cold-hearted with few expressions. In contrast to Ai, we know almost everything about him, from his family to him already being a skilled detective, right from the first episode.

Zen’s investigation team mainly consists of Hiasa Sekuro, Shinobu Kujin, and Inspector Torao. Now the three of them could have gotten a chance to shine at least once, but they are all wiped out brutally. Kaika Itsuki, the politician, is supposedly a helping hand of Ai Magase. Kaika Itsuki is another shallow character on the list. The other politicians in the series try to make a seemingly philosophical discussion. But again, they don’t go into depth.

The themes of the anime are a major disappointment for the series. Babylon’s themes make you think that the anime is great at one point and utterly stupid at the other. Babylon does question whether suicide is good or bad; it questions morality. But that’s all there is. Babylon doesn’t give a conclusion or answer to these conflicts and leaves you hanging. At one point, the tempting suicidal thoughts are compared with intercourse, to which most of the audience will disagree.

The anime peaks in episode seven, where viewers get to witness a gruesome murder. But that’s the only shock it gives. In terms of a psychological thriller, the tension between the protagonist and antagonist is sure there. But it doesn’t offer much as many characters are shallow. The ending is very anticlimactic. It leaves you pretty much dissatisfied and enraged.

In short, Babylon gets you hooked in the first half of the episodes. It feels like it can achieve great heights. Then, the second half happens. It slowly derails there and crashes into the void of forgettable anime.