In today’s post, we will be looking at the latest updates of Haikyuu Chapter 396 spoilers, and a recap of the last manga chapter. The updates have shown that Hinata still thinks that he can still make it in volleyball even if he is not tall. The Japanese might suffer a close loss as a young star fails to score.

This article will be timely updates with Haikyuu chapter 396 spoilers as soon as they are available later in the week. In the meantime, you can take a look at the update details and more updates for the upcoming chapter below. 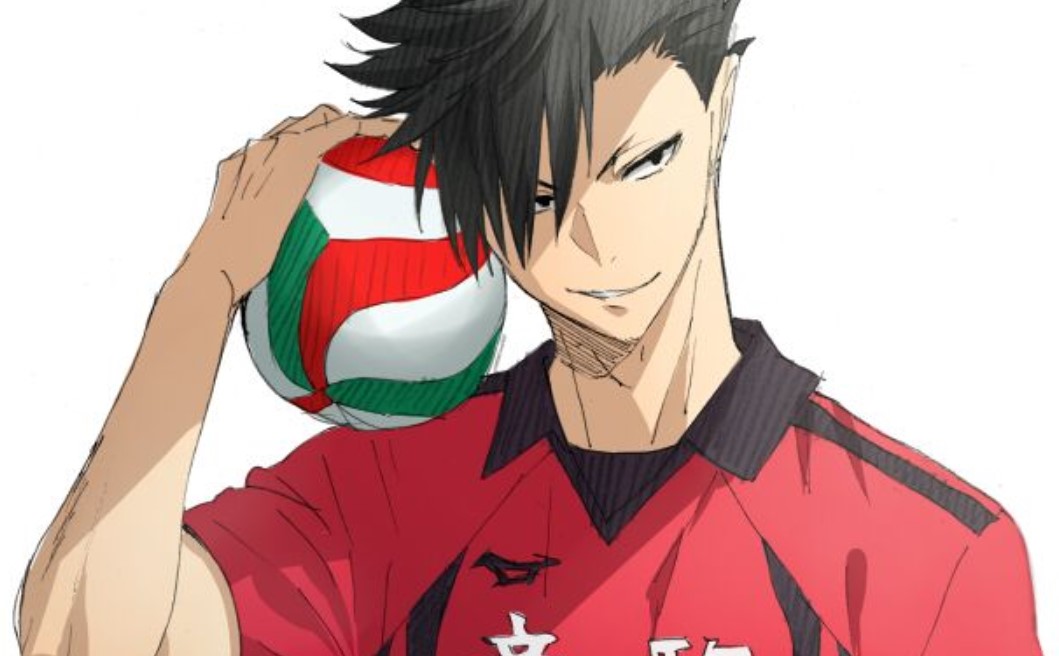 Chapter 395 was titled The Lucky Ones Part 2, Ushijima misfires as Schweden Adlers keeps on showing dominance on the match taking advantage as it is their home ground. Thomas makes a quick set that Romero digs it meanwhile  Ushijima coming from the back right with a pass from Hoshiumi and he throws it to his opponents, Sokolov dives it but Kiyoomi digs it. Kiyoomi misses a ball from the right spot as the ball was too fast and the Alders tries to make a comeback.

Ushijima remembers back when his father invited him to watch his team practice and that gives him the confidence to grow as a player to become the best player in the country. Back to the match Ushijima shows his great strength and makes a throw of a circular arm swing that scored with an impressive powerful strike and makes the score 24:23 in the lucky one part one the score was 29:27 the champions want to try and finish their come back.