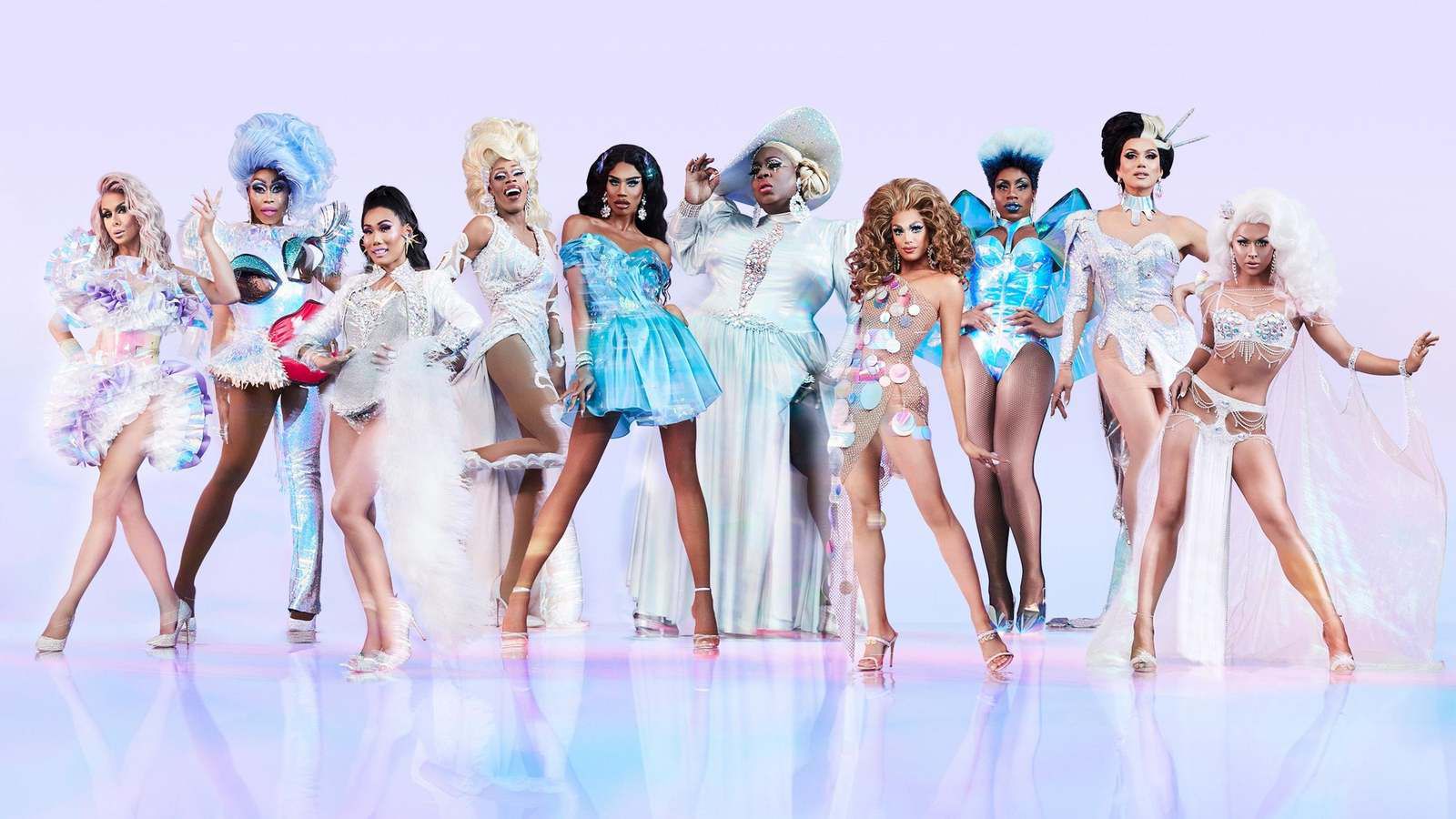 The RuPaul’s Drag Race All Stars Season 5 Episode 3 will be going to release on June 19, 2020, at 8 P.M ET only on VH1. Episode 3 will feature a lip-sync battle among the past 2 winners RuPaul’s Drag Race. The episode winner will get one step close to feature in the RuPaul Drag Race Hall Of Fame. However, who is going to feature in Episode 3 has not been disclosed yet, so if we receive any update about the participants we will keep you posted.

In the RuPaul’s Drag Race Season 5 Episode 2 we witnessed Alyssa Edwards (Lip Sync Assasin), Maxwell Heller(Miz Cracker), Dequan Johnson(Mayhem Miller), Jujubee, Elijah Kelly (Mariah Paris Balenciaga)
Leland Leland (Music Producer), Jaren Merrell (Shea Couleé)
Alexis Mateo Pacheco (Alexis Mateo), Ryan Ong Palao (Ongina), and Shane Richardson (India Ferrah) participating in Episode 3, the All-Stars formed 3 competing girl groups to write lyrics, choreograph and perform a new pop crush anthem “I’m In Love”. In the assassin duel, Shea turned to see the dynamic legs, and then comes the iconic expression of Alyssa Edwards, “Shea, you in danger girl!” The battle for Shea’s legacy versus Alyssa was to “Neuton Dance” by the Pointer Sisters. Though Alyssa was brought her A-game with smooth and comedic energy, it was no match against Shea who was used all the way up with double the energy and a wide variation of moves. For that reason, Shea won and earned the $20,000 Pay tip as the Season 5 Episode 2 winner.