OtakuKart News
Home Entertainment Anime Noragami Season 3: Will There Be Another Season? 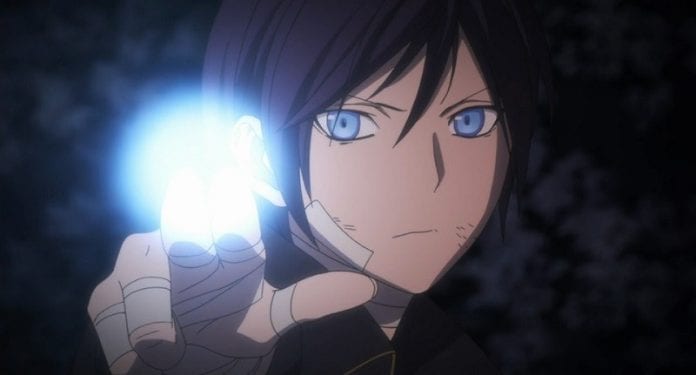 In this post, we are going to talk about Noragami season 3 release date and details. Noragami season 2 ended with a huge cliffhanger, and the fans were anxiously waiting for another season. The show is based on Japanese manga Noragami Aragoto by Adachitoka, which was initially released in 2011. Afterward, the story was depicted as an anime series with the first season being released in January 2014.

So, what will happen to the show? Will it ever get another season? Will the show answer all the question raises by the end of the second season? Well, there are no confirmed details available on whether the show will continue for another season or not. But still, we have good news for the fans, as we are now positive that the show would get another season.

It is all about the 18th volume of Noragami Aragoto manga, which was released in August last year. The 18th volume comprises chapters 72 to 75, which will have enough content to create a season. Another good news is that the manga will publish the 19th volume on 5 February 2019, which will provide more content for the anime series.

With that being said, fans would be having another ray of hope in their mind, as their favorite show is supposed to return soon if the makers decide. We already know that the only hurdle coming in the way was content, which has now been solved. Which means, there are higher chances of Noragami season 3. If the show will start work soon, there is a possibility that the anime series would return in 2019!

Noragami Season 3 is expected to arrive towards the end of 2019. We’re told that the manga now has enough content for a continuation. It is just a matter of when and not if with the return of the series now. Earlier, we were told that the show would return in 2018, but that certainly didn’t happen.

However, we’re certain that a 2019 release date for the anime is fitting. From what we’re told, Yato’s father will be pivotal to the story in the next season. Yato’s relationship with his father hasn’t exactly been the best, and to explore it means there is definitely going to be some change in its dynamics in Noragami Season 3.

While we wait for some official news about the show, some more expected plot details are coming out. We have to admit that the fans are very excited for the anime show and that is why they do not miss to catch up to any single new development of the show. Recently, it was also revealed that the next season will feature more about who is Yato and his unexplored past.

Not just that, there will be more focus on his journey to achieve his ambition to be ‘God of Fortune.’ The release date is still unannounced, but we expect it to release in the early half of 2020, although 2019 is not off the game. The manga series has enough content now to produce an Anime season, so I think that it is supposed to happen very soon!