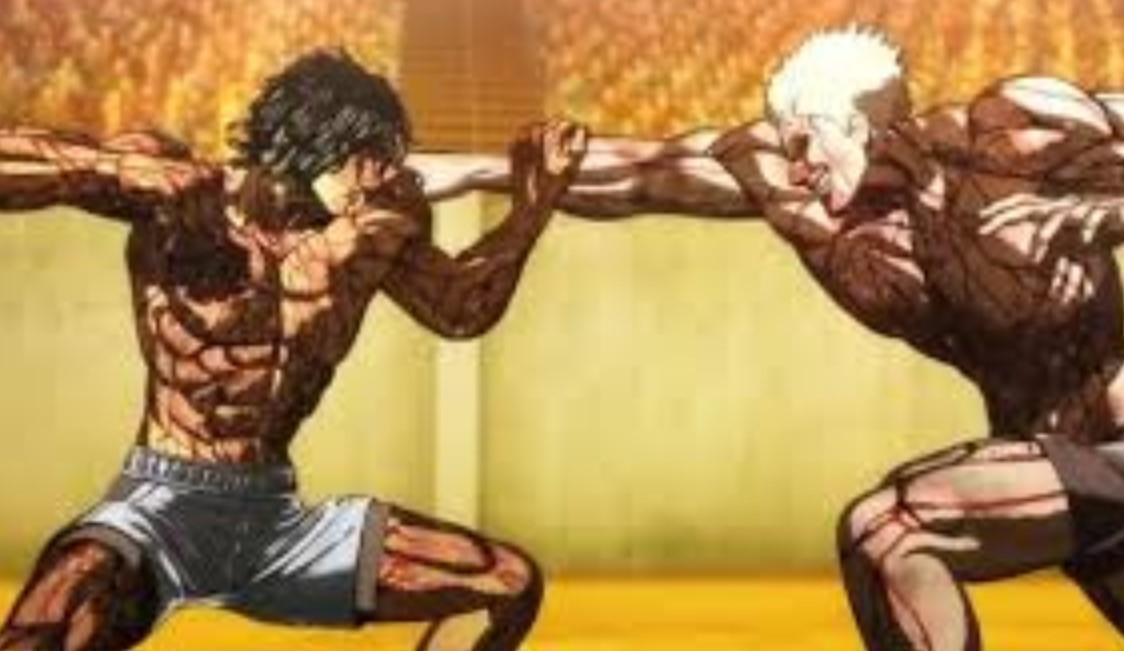 The fight between Lee and Rihto still continues Lee had a flashback when he uses to wreck everyone in the underground martial arts portion where he became a middleweight champion and made a small fortune for himself.

The Chinese heard rumors about Lee and they decided to scout him with an offer that is triple his average contract for a single match. That is where he became the Falcon and obsessed with Ninjas using trial and error to develop his own style of Ninjutsu.

In today’s post, we will be focusing on  Kengan Omega Chapter 67 spoilers, and a recap. The Purgatory scouted Lee from the Chinese, Toyoda tells Muteba that since Lee has become stronger by mastering ninjutsu Rihito doesn’t stand a chance. Let’s take a look into an intense battle down below and more updates.

Kengan Omega Chapter 67 will be released on Thursday, 2 July 2020. Kengan Omega releases its new chapter every Thursday, this post may contain some spoilers of the upcoming chapter so make sure you proceed with caution. Take a look at the previous chapter of Kengan Omega down here. 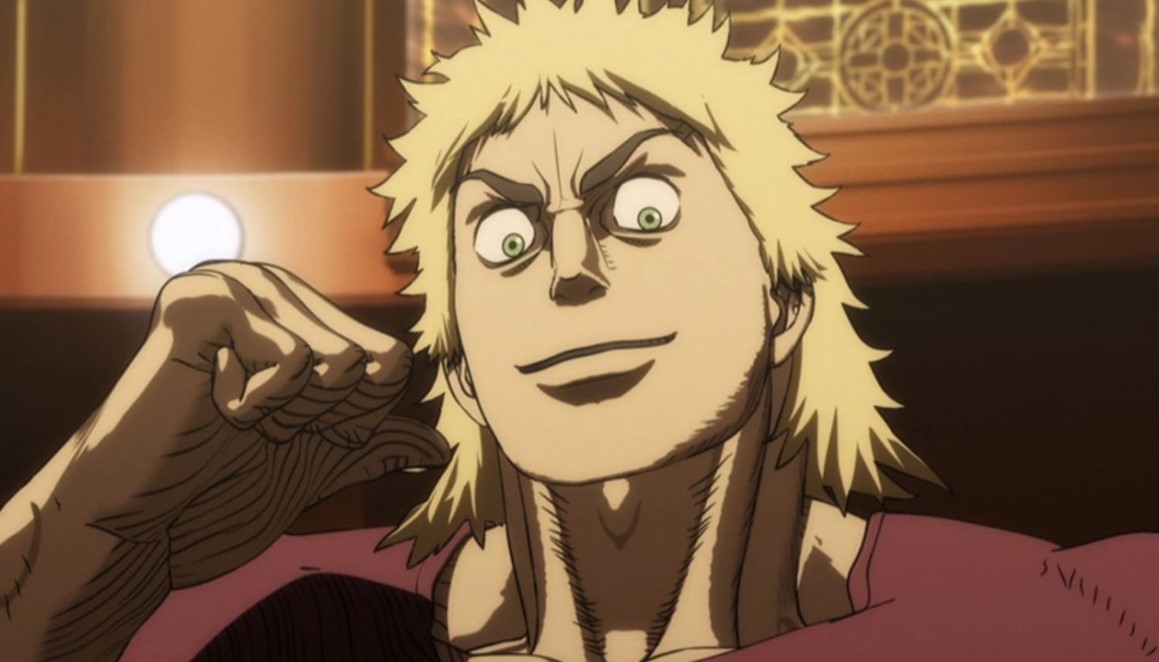 Lee keeps on using his ninja misdirection landing a punch and a kick at the same time a few minutes later Rihito manages to predict Lee’s ninja move and the battle became 50/50 when Rihito lands a punch that pushes back Lee. Rihito told Lee that he has figured out his trick and it looks like the ninja has fallen when Rihito explains all Lee’s move exactly the way it is. Rihito is getting more relaxed with his foot works while Lee started closing in.

Lee unleashes a super fly kick that was supposed to land on Rihito’s face but he changed his technique in mid-air for Rihito not to be able to deflect. The super flying kick landed on Rihito’s left side of the body and left him bleeding.

Rihito seems to be confused about how the kick manages to hurt him while his timing was perfect and the commentator said he has guarded a little too late and get a direct hit that hurt him badly. Lee decided that he must finish Rihito quickly so that he can take on Rihito’s master as a worthy opponent.