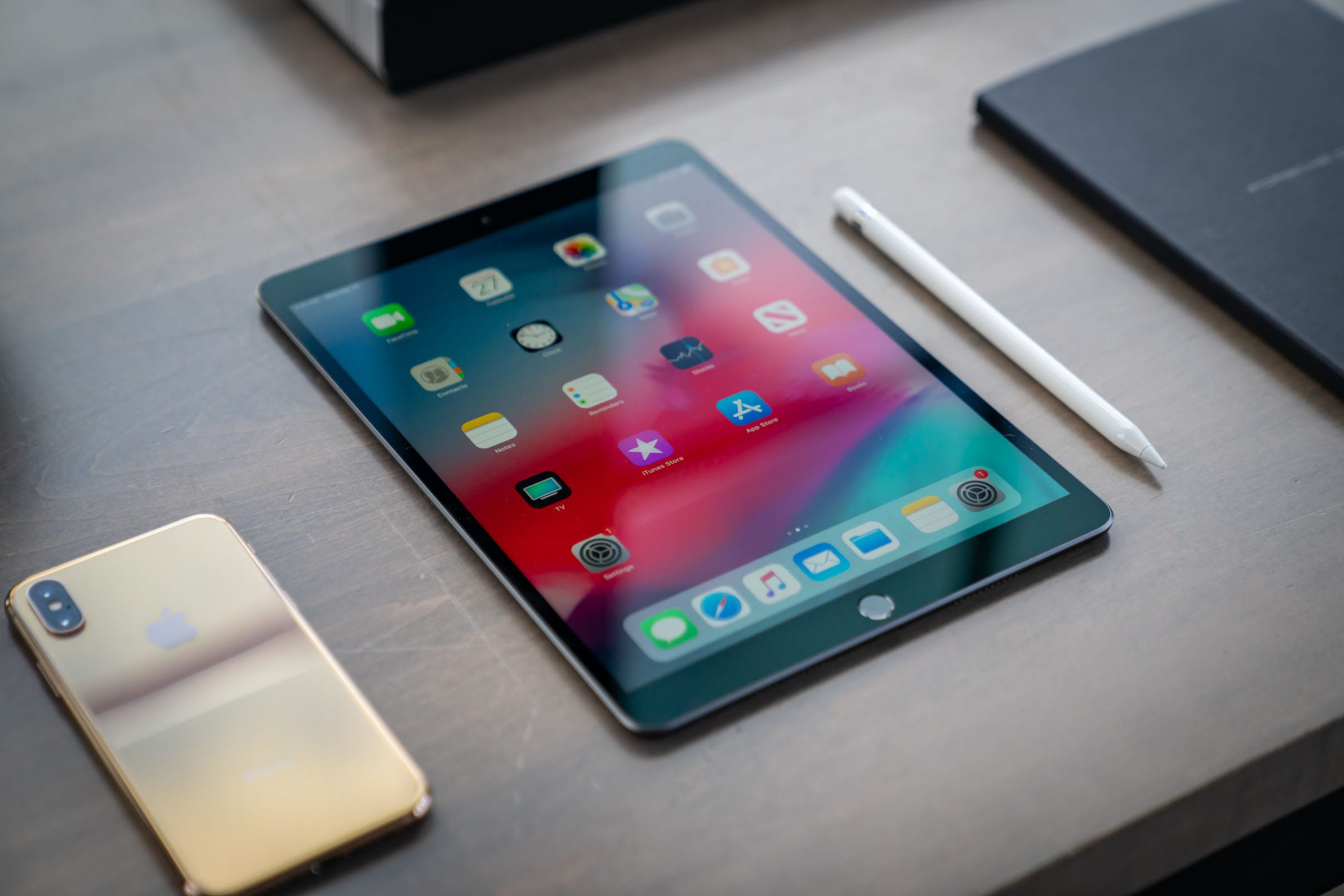 The last time, Apple unveiled its new model in the iPad Pro series was back in 2018, and tech geeks are waiting for the next device in the series. The 2018 ones were pretty impressive, and it was a new leap for Apple in its tablet series, the face ID feature really impressed the consumers, and expectations are pretty high for the next device. We have brought all the recent updates and information, so here is everything you need to know about the upcoming iPad Pro 2019.

According to reports, it is highly unlikely for Apple to implement major changes in the design of iPad 2019, and it will be more or less similar to that of the ones released in 2018. Thin bezels and Face ID is expected to be included in the newer devices as usual. According to rumors, the newer iPad Pros might come with OLED screens; however, more concrete information is required.

The new iPad Pros are expected to come with improved iPadOS with better performance, better multitasking, some new gestures, and more. Also, according to the latest reports, the storage of new iPad Pros could be increased to 128GB, and the device might also support 5G connection but, it will probably take 1-2 years before that happens.

The new iPad Pros might release in the latter half of this year, and according to a report from T3, the 11-inch model might cost $799 while Apple might give a price tag of $999 to the 12-inch models.