The Good Detective has made its debut early in July with the third episode of the month, the Asian drama is getting more interesting. The drama is also known as the Model Detective. The detective is trying to reveal the truth and free innocent suspect along with catching the culprit. Take a look at what this drama has to offer down here.

Oh, Ji Hyuk is a graduate of the Korean National Police University he specializes in catching criminals based on his keen insight and attention to detail. Two people with completely different characteristics are put into a team and become involved with a murder case. It Has been five years since the murder has taken place, Do Chang was in charge of the murder case.

Do Chang is about to get a promotion when Ji Hyuk joins Violent Crimes Unit Two as Do Chang’s partner. While Do Chang starts behaving well to secure his promotion. Suddenly a man logs a complaint in  Seobu Police Station, claiming that he has killed and buried the daughter of the murderer, Lee Dae Chul. 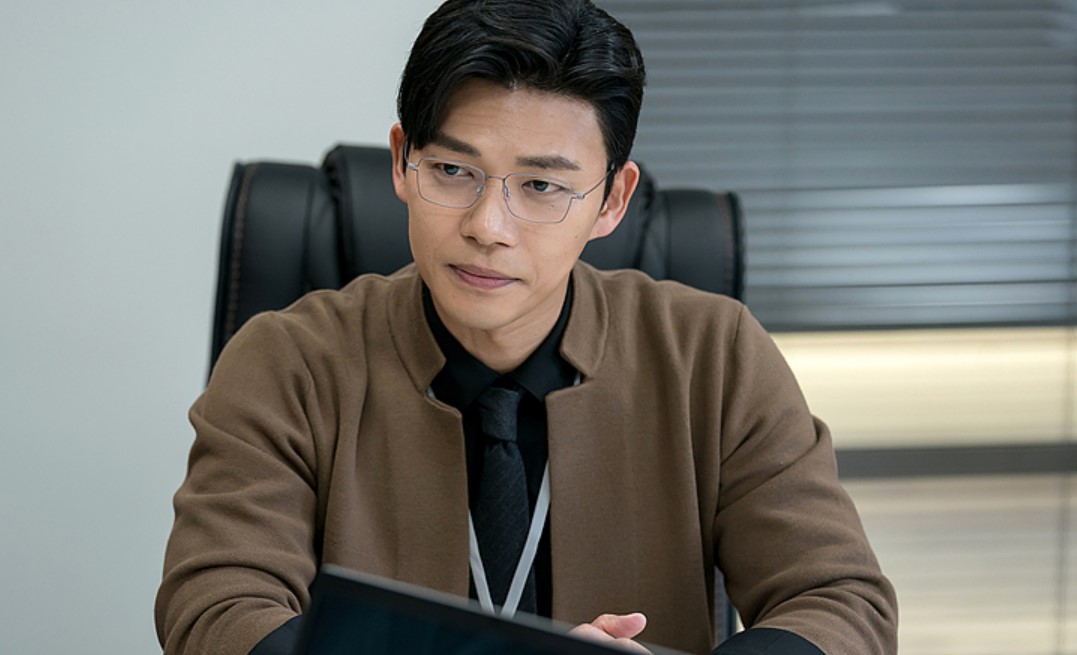 Rumors are now out of Incheon Seobu Police Station disclosing that Lee Eun Hye, the daughter of a murderer Lee Dae Chul, has been kidnapped, murdered, and buried by a man who claims to be the culprit. As the news gets across everyone, people who were related to the murder case from five years ago tremble in fear of possibilities of getting arrested and pay for their sins.

The Good Detective episode 3 will be on Monday, 13 July 2020 at 21:30 Korean Standard Time. New episodes will be broadcasted on the local Korean Tv Channel jTBC first before it can be available for all viewers across various streaming websites. This dram took  Monday and Tuesday time slot. You can get the episode online by using the official streaming details for the drama below.

For people around different regions, they will be able to watch The Good Detective online on the HBO streaming website. New episodes will be available with English subtitles. All episodes will be uploaded online as soon as the broadcast is finished. Keep in mind that Korean time is different from other countries if you want to get an episode in time you can convert the time to your local time.

This drama has 16 episodes with a duration of 60 minutes each, it means it won’t take long for it to reach the final episode. Keep in touch so that you won’t miss the episode. The episodes will be released twice a week.