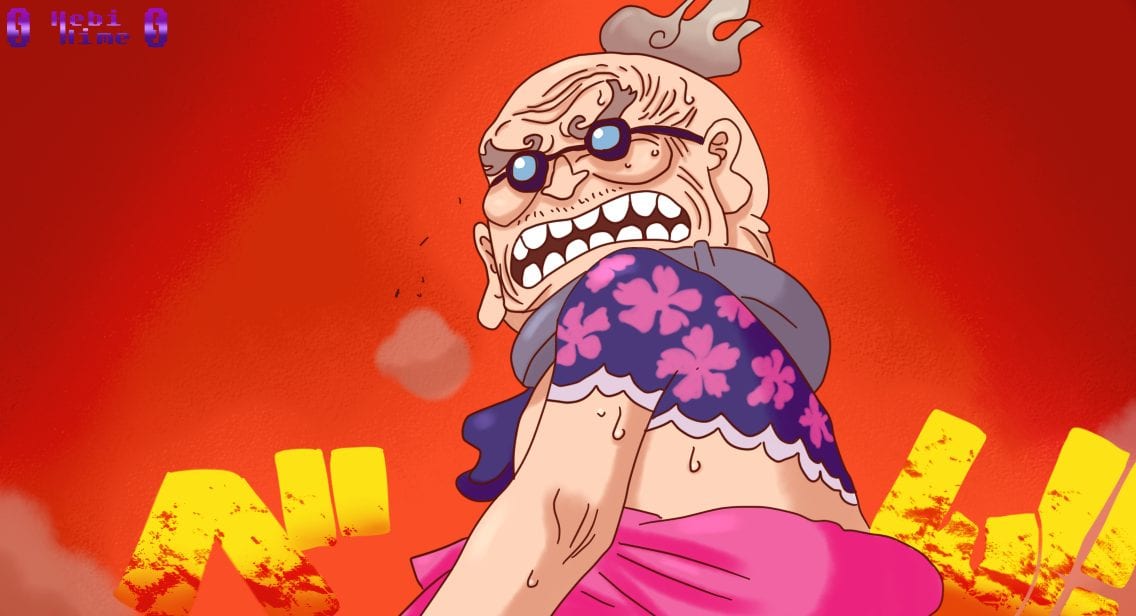 One Piece Chapter 948 came out earlier today and there were some very interesting developments that took place at Udon Prison this week. I think this chapter had a lot of information condensed into it and even though it was short, it was very enjoyable to read. Now, we’re finally heading toward more interesting stuff in Udon and we’ll be discussing that in this post down below, so let’s get started, shall we?

In the next chapter of One Piece, we’re likely going to see Luffy and his group fight for the prisoners at Wano. They’re going to prove to them that Wano will be free one day and that hoping isn’t for naught.

At the same time, I think we’ll see more of Queen’s weapons being used because that’s the only way Babanuki and Daifugo can deal with the rebellion. I also expect us to see a bit more of the stuff from Rasetsu District because it’s been way too long since we last saw them. One Piece 949 drops officially on July 22, 2019. The scans for the chapter will be out on July 19, 2019.