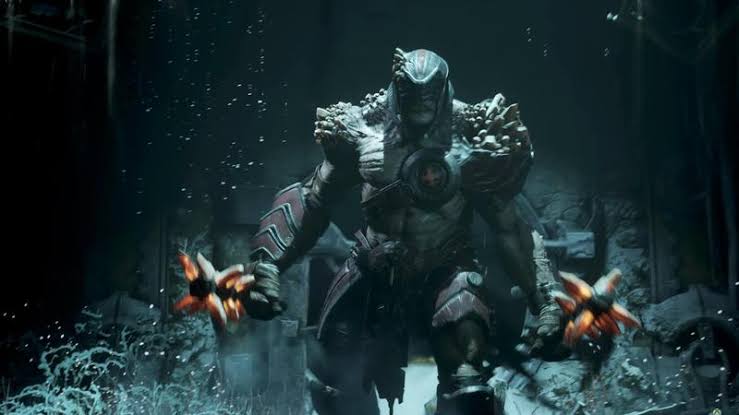 Gears of Wars is a very popular game series, and Gears of War 5 is on its way. The game seems certain to be released in 2019. We don’t have an exact update for the game yet. But, it is expected to be released at some major holiday time as it is one of the major exclusives. We are expecting more news coming out related to the game’s release at this year’s E3.

At this year’s E3, we will most likely see a lot of gameplay. There is a slight chance that there might even be a Gears of War demo. Back at the XO18, it Rod Ferguson said the game would be more innovative than before but, it will still give off the same Gears of War vibe.

Microsoft is planning to play it safe with no defined update as they will be looking to test the beta and other stuff before finally announcing the game. It seems logical so; the fans will have to wait for quite some time to get their hands on the game. 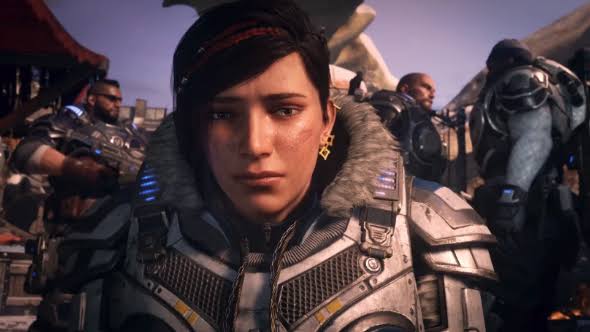 According to several reports, the game is expected to come out in and around Christmas time. I already said a while ago that the game is most likely one of the biggest Xbox One games of 2019. So, they will be aiming for the holiday window.

The gameplay of Gears of War 5 will have very different gameplay compared to the previous games. It is expected to have more focus on speed. In the E3 reveal for Gears of War 5, we could see that there was more stress being laid on speed and hand to hand combat.

The story for Gears of War 5 is focused on Kait. Rod Ferguson, the head of Coalition studio, said, “When we looked at the story for Gears 5, we were sort of delving into Kait’s past and her history, her family ties to the locusts, we felt like that’s a better story to not just witness but tell from her perspective.”

Updated on April 30, 2019:
It looks like Gears of War 5 is going to have a bunch of features that we’ve never seen before on an Gears of War game before. This news has got all the fans very excited for what’s to come. We don’t know what exactly it is, but some guesses suggest that we could be in for a Battle Royale. While that is something that we think will be on the game, we also think that there is definitely going to be something else in it as well.

As it what else it could be, some say that it has something to do with a new enemy, others say that it is a new mechanism. We’ll find out more about it soon and we’ll let you know when we do.

Finally, the company is rolling out something that the fans will be able to play. We all know that multiplayer games are ruling the gaming world right now, and Gears of War cannot be left behind. Hence, they are also trying out a multiplayer version of the game, and it will run between 19 to 21 July and 26 to 29 July 2019. It will be available to download for PC and Xbox fans. However, it will be limited to those who have somehow paid for Gears 5, weather it is pre-order or something similar.

Also, the game will remove all the smoking and tobacco references from the game, due to Tobacco Organization’s concerns. Well, it is a good gesture from the franchise, and I hope fans will also appraise their action.