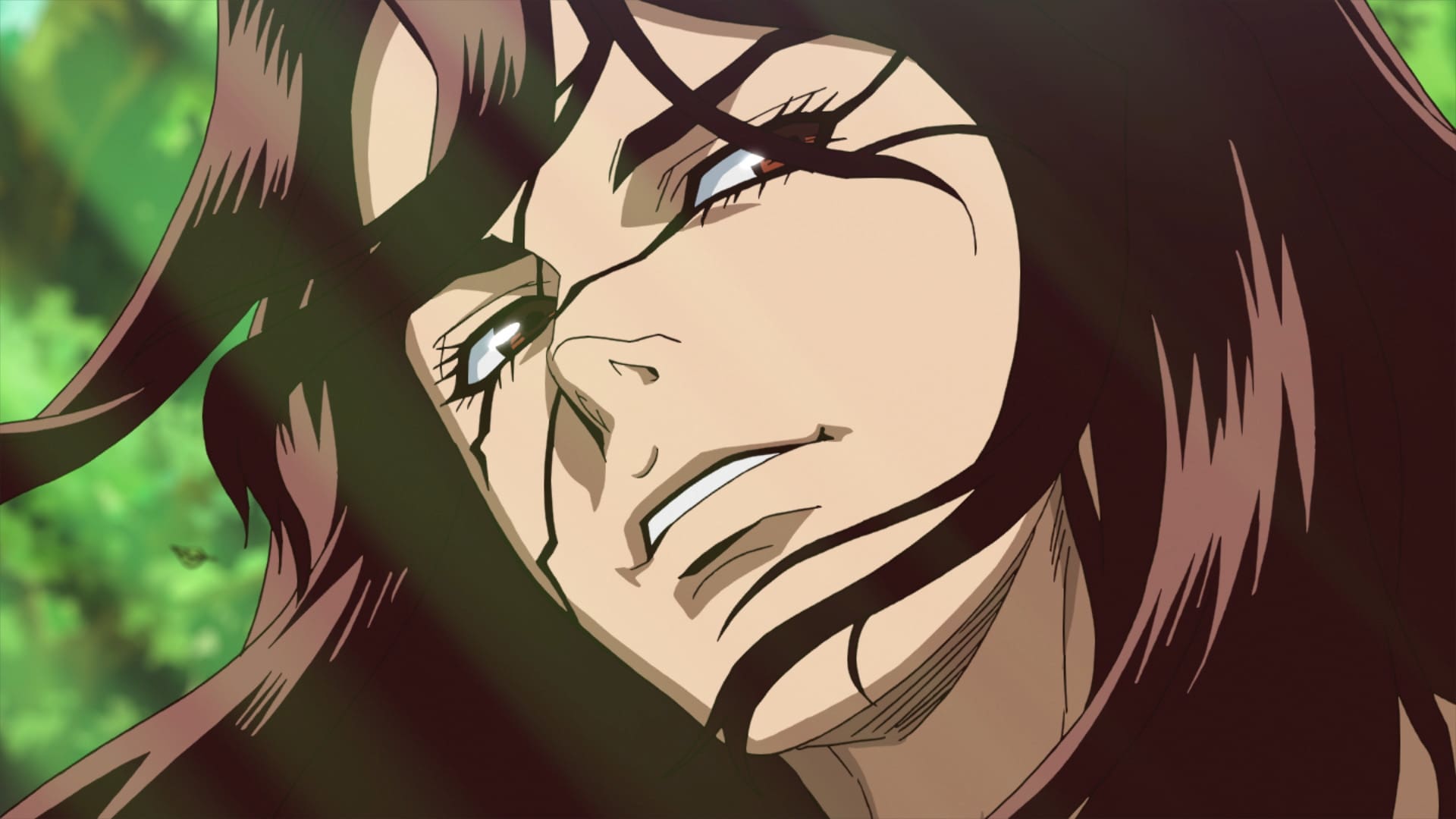 Dr. Stone Episode 2 premiered a few days ago and it was yet another fantastic episode that dived deep into the new stone world that suddenly came to be. We also got to see some of Tsukasa, which in my opinion was the highlight of the previous episode of the anime. Next week, we expect to see more of the same stuff from the anime, and in this post, we’ll be discussing just that. So let’s get started!

In the next episode, we expect to see a lot of build-up towards the new world by Senku, Taiju and those who were freed. We have found a bit more about the stone statues and how to break free from it, but why it happened and how to easily get rid of it is still a mystery.

As we move forward, this is certainly something that we think will be focused on in the next episode. Senku’s plan to use those around him to the best of their abilities continues as he aims to reach the top. We’re very excited about the next episode of Dr. Stone, and we hope you are too!

Dr. Stone Episode 3 will be released on July 19, 2019. You can stream it on Funimation, or Crunchyroll.