Bakugan Evolutions is the fourth series of the animated television stories Bakugan: Batlle Planet. This series was formally announced on the 13th of October, 2021. Teletoon premiered the series in Canada on February 6, 2022. Bakugan: Evolutions Episode 26 is going to be released soon. This series will constitute 30 episodes in total. Netflix streamed the first half of the series Bakugan: Evolutions on April 1, 2022. The story revolves around preteens Dan Kuso, Shun Kazami, Wynton Styles, Lia Venegas, Ajit, and their dog Lightning. They were formally known as “awesome ones,” which later changed to “awesome brawlers” who make videos on YouTube.

They stumble upon biochemical creatures known as Bakugan. Awesome ones befriend the Bakugans and soon start to battle each other with them. Our brawlers were also defending their neighborhood from those who use Bakugans for malicious practices. Awesome ones also come across many enemies like Philomena Dusk and the mysterious Magnus. Magnus was bent on beating Dan in one of the Bakugan battles to be the best brawler. They also befriend billionaire Benton Dusk who is Philomena’s brother.

Where to watch Bakugan: Evolutions episode 26?

Bakugan: Evolutions is available for fans to stream on various platforms like Netflix, YouTube TV, etc, with subscriptions. Dan Kuso (Japanese version: Danma “Dan” Kūsō) is the main protagonist of the show Bakugan: Evolutions. His partner is a Pyrus Dragonoid named Drago. After the very first season: Dan is a legend among all the brawlers from Earth, Neathia, Vestal, and Gundalia. Dan admires Bakugans and aspires to be the best brawler. He achieves this dream of his in the very last episode of Bakugan Battle Brawlers. He has an impulsive and rash personality which more than often gets into trouble due to his overconfident personality. His overconfidence makes him believe that his decisions, no matter how baseless they are sometimes, are always right. 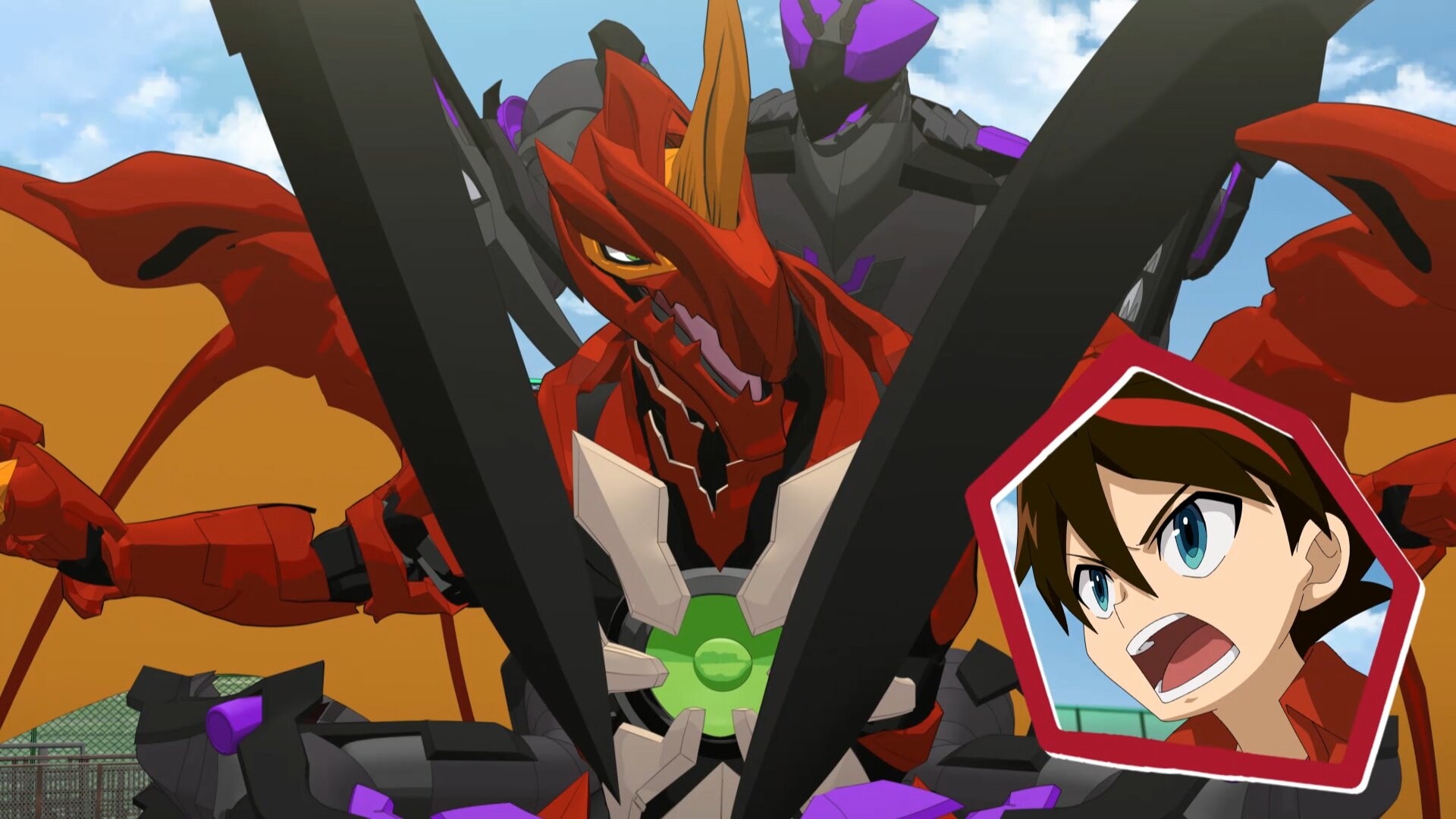 Dan also tended to get frustrated very easily and used to complain a lot when they had to hide in fights in the first two seasons. With time Dan outgrows these habits. Originally Dan used to play with raw powers with no strategy in mind at all. His only goal back then was to win, no matter what may come. He and Runo Misaki are shown as the two who argue a lot but also care about each other truly.

Despite all this, they become close and, well, go on a date as well. Dan also forgives his foes and is a true believer in second chances. What is great about this show is the character building and the story of each one of them.