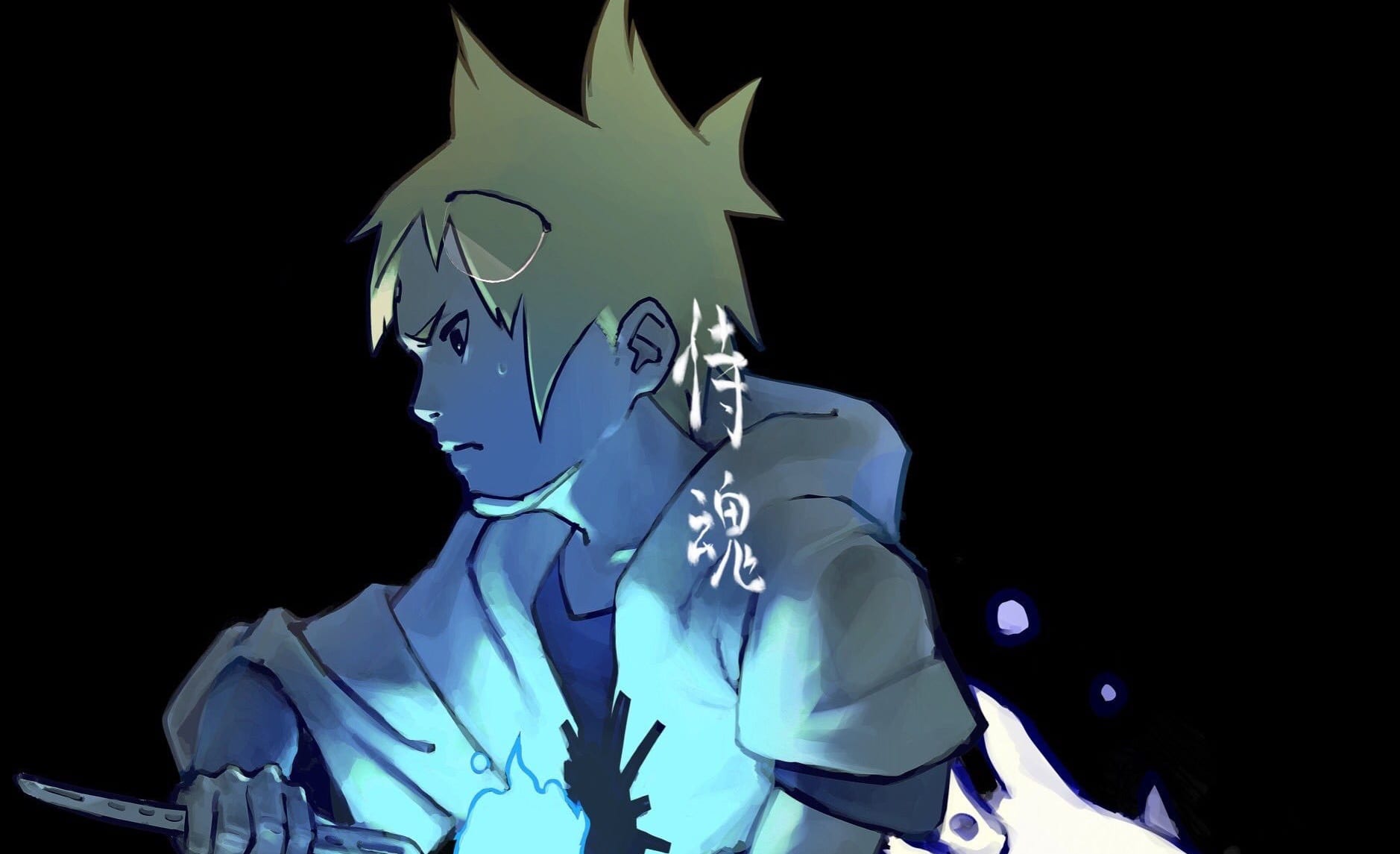 Samurai 8 dropped its best chapter to date today and I’m amazed at how well this manga has progressed. The story is progressing in the right direction for me and now I’m more than excited about what’s coming next. In this week’s chapter, we saw Ata trying to kill Hachimaru and take him back to where he came from.

He was stopped in his path by Hachimaru’s father, who ended up getting severely injured. This led to Hachimaru getting serious for once and even though he took a lot of damage against Ata, his will didn’t break. He put on a brave front for his father, and for Ann. Towards the end, Hachimaru even landed a hit against Ata and that just shows how far he has come. With that, the chapter concluded so we’ll now be talking about Samurai 8 Chapter 13.

In the next chapter of Samurai 8, I think we’ll see Hachimaru get beaten a bit more. He did push Ata back a bit, but I don’t think that’ll be enough. Ata will definitely strike back and Hachimaru will ensure more damage. However, towards the end of the chapter, I think we’ll see Daruma awaken once again and then he’ll be able to fight and finish off a weakened Ata. I’m very excited for the next chapter of the manga, and I hope you guys are too!