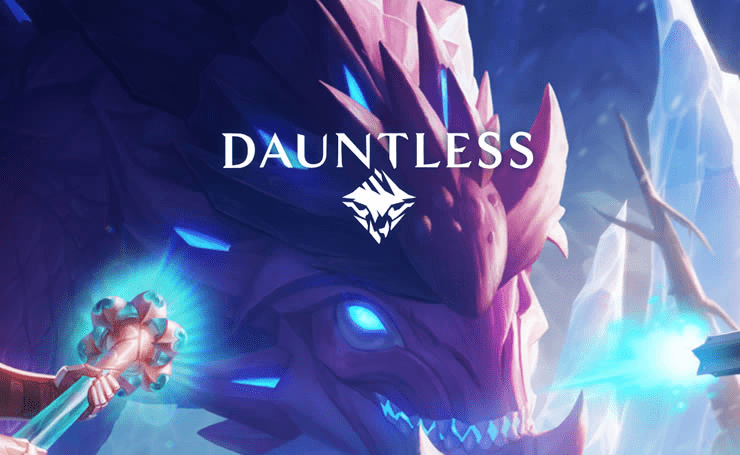 Dauntless has released a mini-update yesterday with some fixes and known issues. There are no significant changes in the game as of now. We have full patch notes here, which you can check out below.

Dauntless is an RPG game developed by Phoenix Labs, which is available on PlayStation 4, PC, and Xbox One as of now. The game is scheduled to be released on Nintendo Switch later this year.  Dauntless is a free-to-play game which supports cross-play platform and was initially launched in beta in May 2018 for Microsoft Windows, and a year later, it was released on May 21, 2019, for PlayStation 4, and Xbox One.

In-game video crash:
Fixed a bug that caused some Slayers to crash after watching an in-game video or opening the Hunt Pass menu in Ramsgate.

Login Menu Crash:
Fixed a bug that caused some Slayers to crash when pressing Play on the login menu. Because of the way this fix works, you will need to reset any custom options you had previously set (e.g., audio, keybindings).