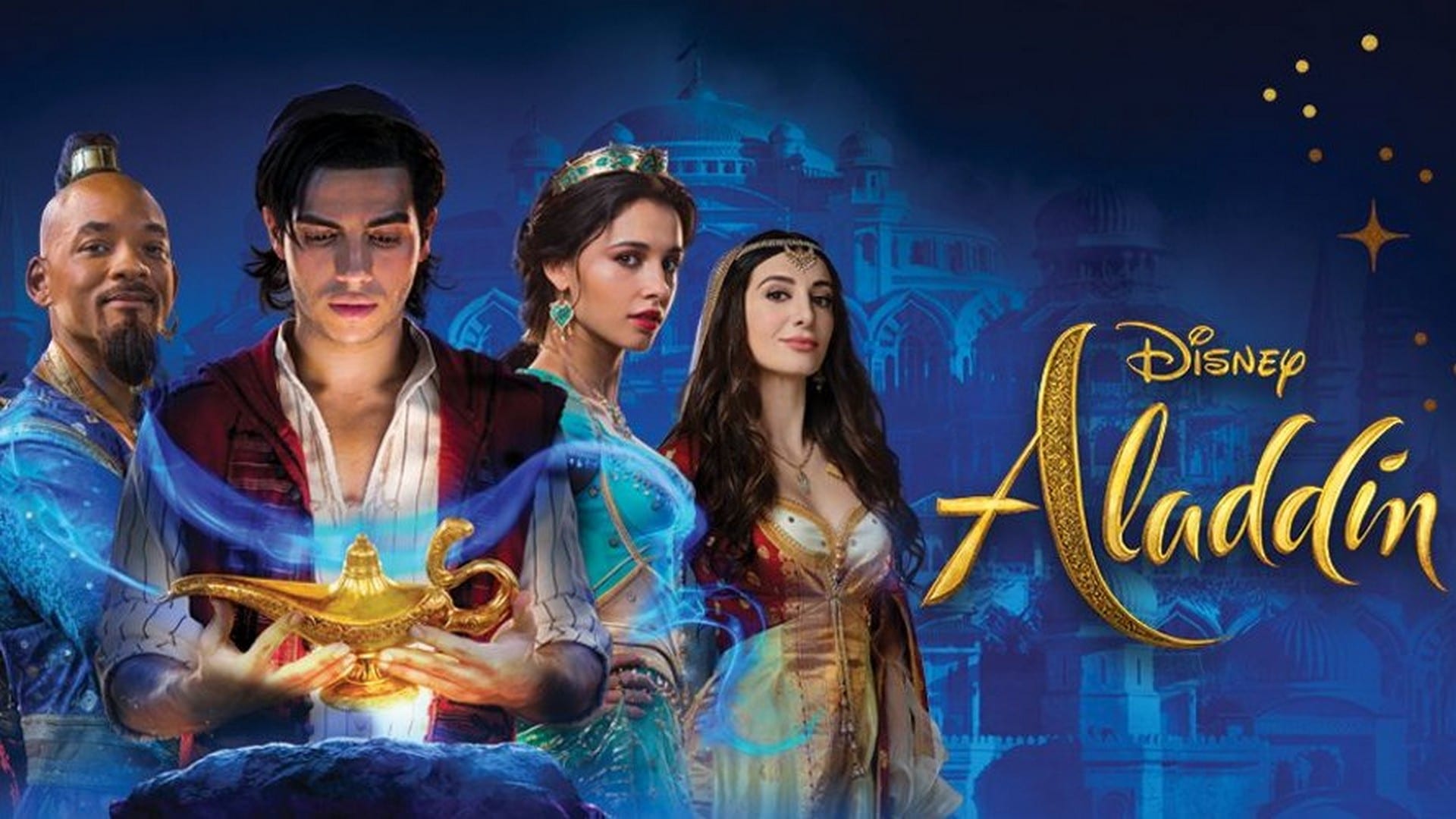 Disney is continuing to make their live-action movies and this company is planning to remake every single movie they have ever created. Some people just think it is just a cash grab but some thinks of it have an exciting prospect at being able to re-live their favorite films all over again. Among this live-action is Aladdin, which is almost the same tale from the 1992 original. In the movie, Aladdin a poor boy has to steal food in order to stay alive and at the same time, he has to dodge Agrabah’s guards.

But then he is forcefully appointed by the palace vizier, Jafar. Jafar gives a task to Aladdin which is to retrieve a magic lamp from a dangerous cave of wonders. After having it in his possesses, Aladdin realizes that the lamp contains a magical genie and from that point onwards his life turns around. The Genie also promise of three wishes from the all-powerful genie.

The live-action movie was released in the month of May on 22 but now the question is when will the fans be able to watch it at home?. As for now, there isn’t an official update for it but if I have to guess on which month it releases it should be the month of September. To clarify this, we have to look at the previous update of a live-action movie for Disney which is Dumbo.

If Disney will be following this path then this means that Aladdin’s Blu-ray and DVD might be releasing in the month of September. Moreover, the film’s soundtrack is already available to buy and stream online now. All of the previous songs of the original have been reimagined by the new cast of the new movie some of which are Friend Like Me, One Jump Ahead and, of course, A Whole New World. For now, this all the info available on the live action Aladdin movie and we will update this when we get more information on its update.