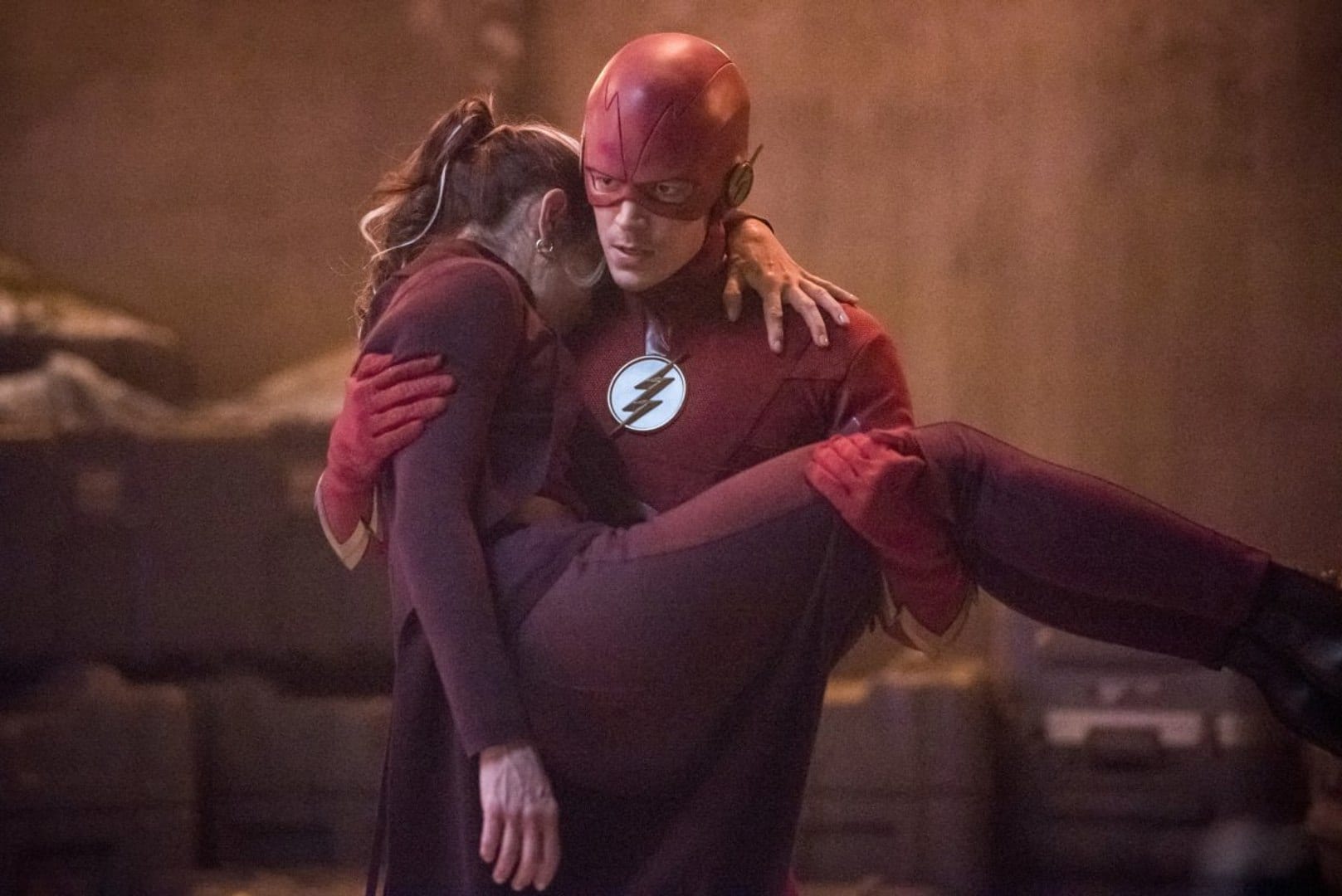 The sixth season of The Flash has been confirmed quite some time ago. So, we get one more season of Barry Allen and his team at STAR Labs. The news about the sixth season was confirmed even before the fifth season ended. Mark Pedowitz said, “In addition to growing our schedule across the week, we also continue to add more year-round programming.” He added that the early renewal of these signature CW series will give them us a head start on laying out the 2019-2020 season. Pedowitz said that this is only the beginning. He also said that the shows provide a very good foundation for their multiplatform programming strategy.

There will be new changes in the new season. Todd Helbing, who is the current showrunner will actually be stepping down. So, the sixth season will have a new showrunner in Eric Wallace. Greg Berlanti, the executive producer of The Flash, said that Todd has been an exemplary leader and his talent is lauded by the staff. His attitude and vision have been pivotal in the success of the show.

We have a confirmed update for the sixth season of the show. The new season will be released on October 8, 2019. You better mark your calendars so, that you don’t miss the premiere.

There is now news about the plot of the new season of The Flash. There is very little doubt that Barry will undergo some life change after one of DC’s biggest and best Crisis. If you didn’t know then let me tell you what a DC Crisis means. A DC Crisis usually means that a Flash is going to die. The finale of the fifth season seems to have an increase of this happening. It will be interesting to see what happens in the sixth season of the show.