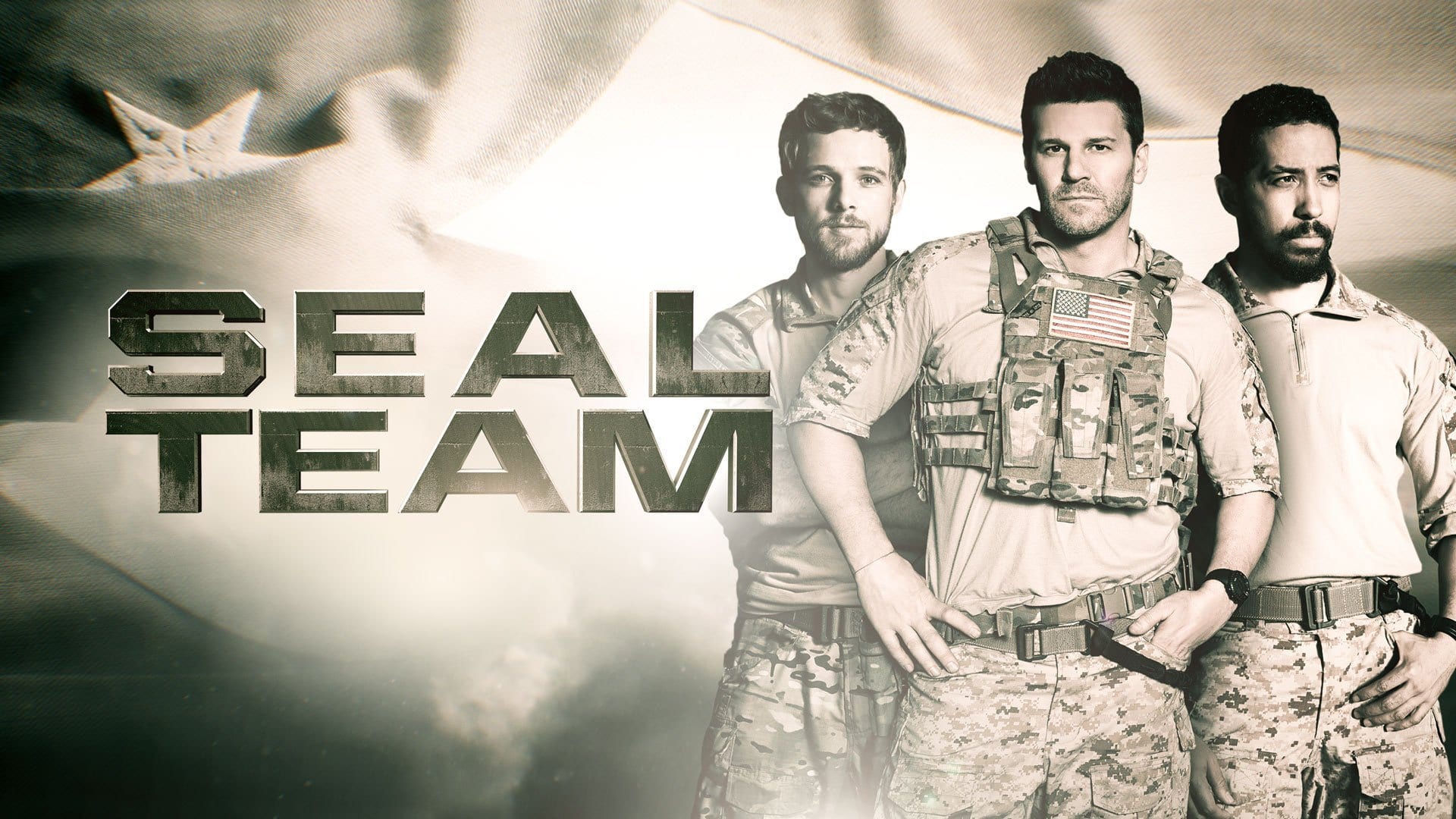 SEAL Team is coming back with Season 3. It won the battle of the Bubble and secured a high deserves Season 3 renewal at CBS. It was announced by Eye network that picks ups as well as the renewal for the following dramas Hawaii Five-0, Bull, MacGyver, Madam Secretary, and S.W.A.T. The scripted series that are still at CBS includes The Code, Fam, Happy Together, Life in Pieces, Man With a Plan, Murphy Brown, Ransom, and The Red Line.

The second season of SEAL Team has an averaged of 5.1 million viewers and had a demo rating 0.8, down 24 percent from the military drama’s promising first season. In that demo, SEAL Team ranks No. 10 out of CBS’ 17 dramas. And in total audience, it only outdraws The Red Line, Criminal Minds and Ransom. Even though the rating was terrible, the fans of the SEAL Team remains passionate and engaged.

At the end of the second season of the SEAL Team, there was a very big cliffhanger. This cliffhanger was about Jason’s state of mind. While talking with TVLine, the showrunner John Glenn said “At the end of the show, we are with Jason alone, and he goes into a bar, and he has a drink, and the bartender asks him how he’s doing. The cliffhanger as he looks up at us and… I won’t tell you what he says, but the cliffhanger is really about his mental state. It’s very emotional, it’s very charter-centric, and it’s very personal.”

This is a piece of very exciting news for the fans as their prays have been answered. It is because of the loyal fans of the TV show that this series is getting renewed. Hopefully, the story of the third season will be much better than the second season. Thefor the third season of the SEAL Team but we might be getting it very soon.