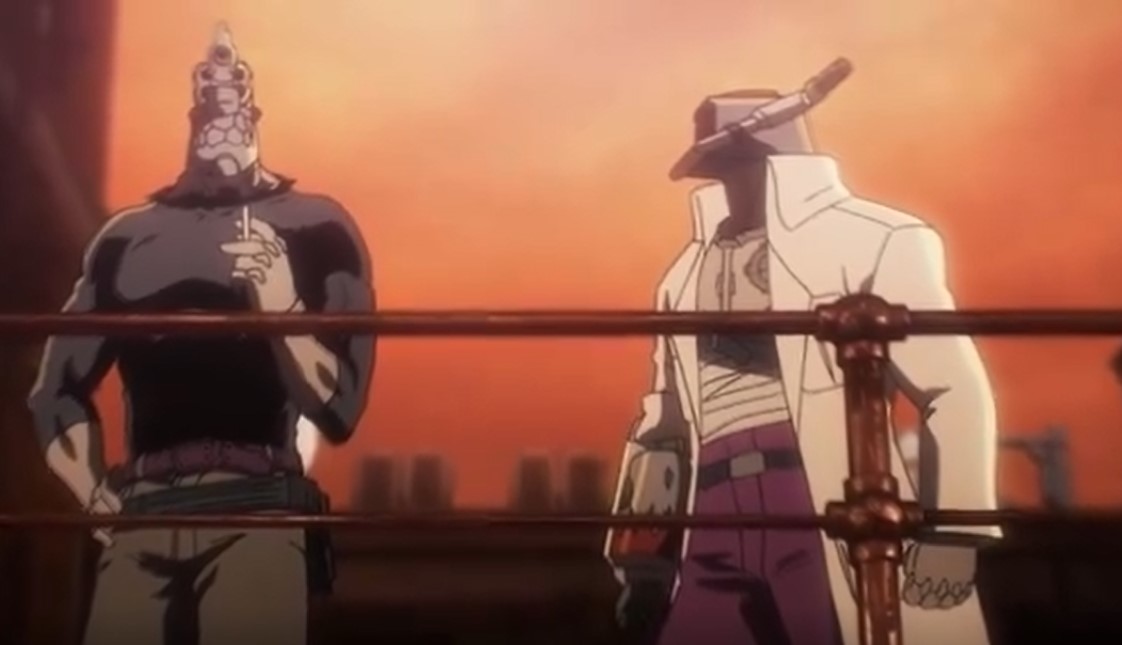 With only 4 episodes left, we are going to conclude 2nd season of this Anime in a matter of a few weeks. Ed is happy that he knows the truth about his wife Emma and the threat of their relationship has been taken care of. From the previous episode, Juzo told Ed that he has already taken care of Five who wanted to kill Ed and take his wife Emma.

Back to the present Ed asks Juzo if he is the part of the Gun Slave Unit and why did he eliminate his partner Five. Meanwhile, Marry talks with Tetsuro about Juzo’s acquaintances. Tetsuro is feeling down because Juzo told him to go home since he has something to discuss with Ed. Marry told Tetsuro that his throat was treated by her brother Victor. 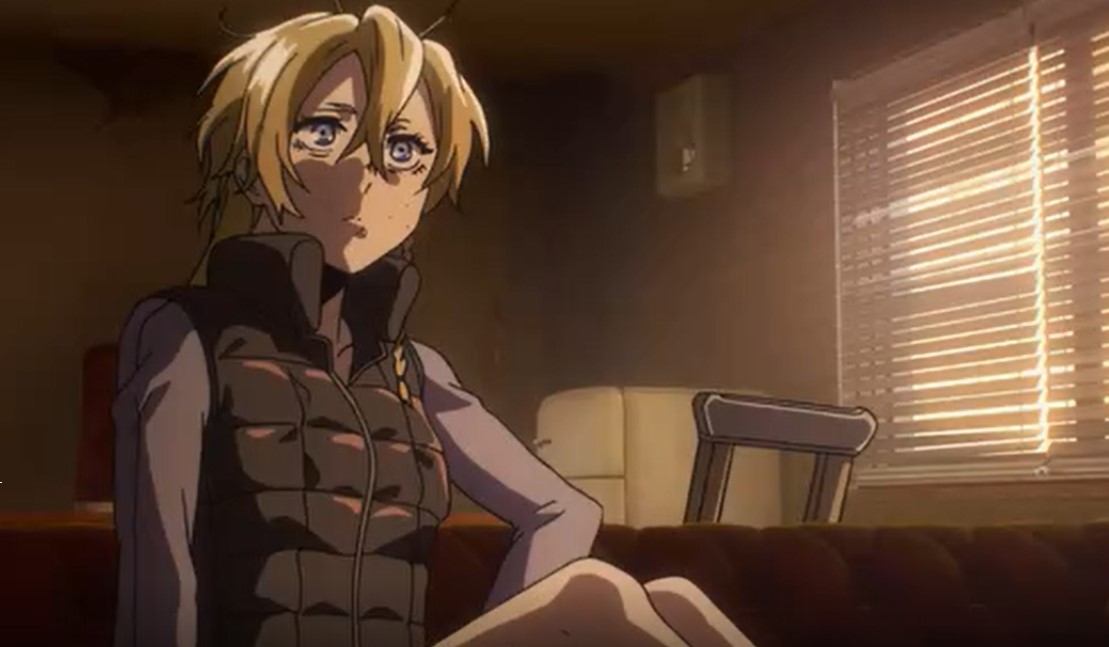 Tetsuro asks Marry is she was able to meet her brother Victor and it is better that she manages to reach her goal. Marry replied she thinks she managed just for now looking at Lefty. She said that Victor’s body is somewhere else but she managed to talk to him. She is now just trying to find him and she will beat him for leaving her alone for all these years.

Tetsuro told marry that Victor is trying to atone so many years after the war. Meanwhile, Ed and Juzo still talk about Five and Ed said that he has abandoned Five. He said that he was the hands of the Gun Slave Unit Device 5 until the day the war was over. Ed explained what happened Six years back and how the soldiers were planning on disposing of the Gun Slave Units.

Ed said that he follows the orders from the superior as a soldier but Five hated him for that. Juzo said that Five escaped from the military and started a rebellion with other Gun Slave Units and their Hands. Emma came and Ed had to go and he thanks Juzo for everything. While leaving he said that he knows about Juzo’s partner and he is the one who gave his Gun Slave Unit a name.