Netflix’s Bard of Blood: Why Shah Rukh Khan Is Promoting The Show? 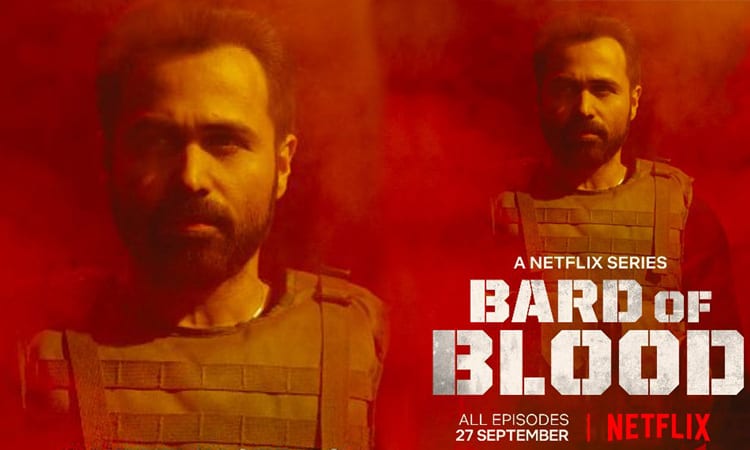 Emraan Hashmi’s Bard of Blood was teased a year ago by Netflix, and we now finally have a release date. It would be another show by Netflix that is coming out if India, and all the fans are going crazy over it. Recently, the interest in the film increased after a video of the Indian superstar actor Shah Rukh Khan was featured in a promotional clip with Emraan Hashmi. The clip is below!

The show will be having eight episodes in its first season, and it looks like it has a great production value. The visuals in the trailer look clean and crispy, while the story also looks fresh in the first impression. There is no shortage of spy films, so it must have something that nobody has introduced in the game, so that the fans can appreciate the unique approach.

The trailer shows how Kabir Anand (Emraan Hashmi) brings in Isha Khanna and contacts sleeper agent Veer Singh to save four Indian spies captured in Balochistan. However, the mission would get some uncertain problems, and it will force Kabir to improvise his plan and act accordingly.

The show is supposed to release on 27 September 2019 on Netflix, and all the eight episodes will be released on the same day. There is no details on what would be the show’s fate ahead of the first season, but I think if it has a good impact, then we would definitely see more episodes! The main cast of the show is as below!