by Amrit Chatterjee
in Shows
0

The much-awaited anime series of popular seinen horror manga series, Uzumaki is on the horizon, and fans are much too excited for it. With each passing day, a lot of new rumors and speculations have started surfacing up, and to save your trouble, we have compiled all the necessary updates that will give you a clear picture before you decide to watch the show. 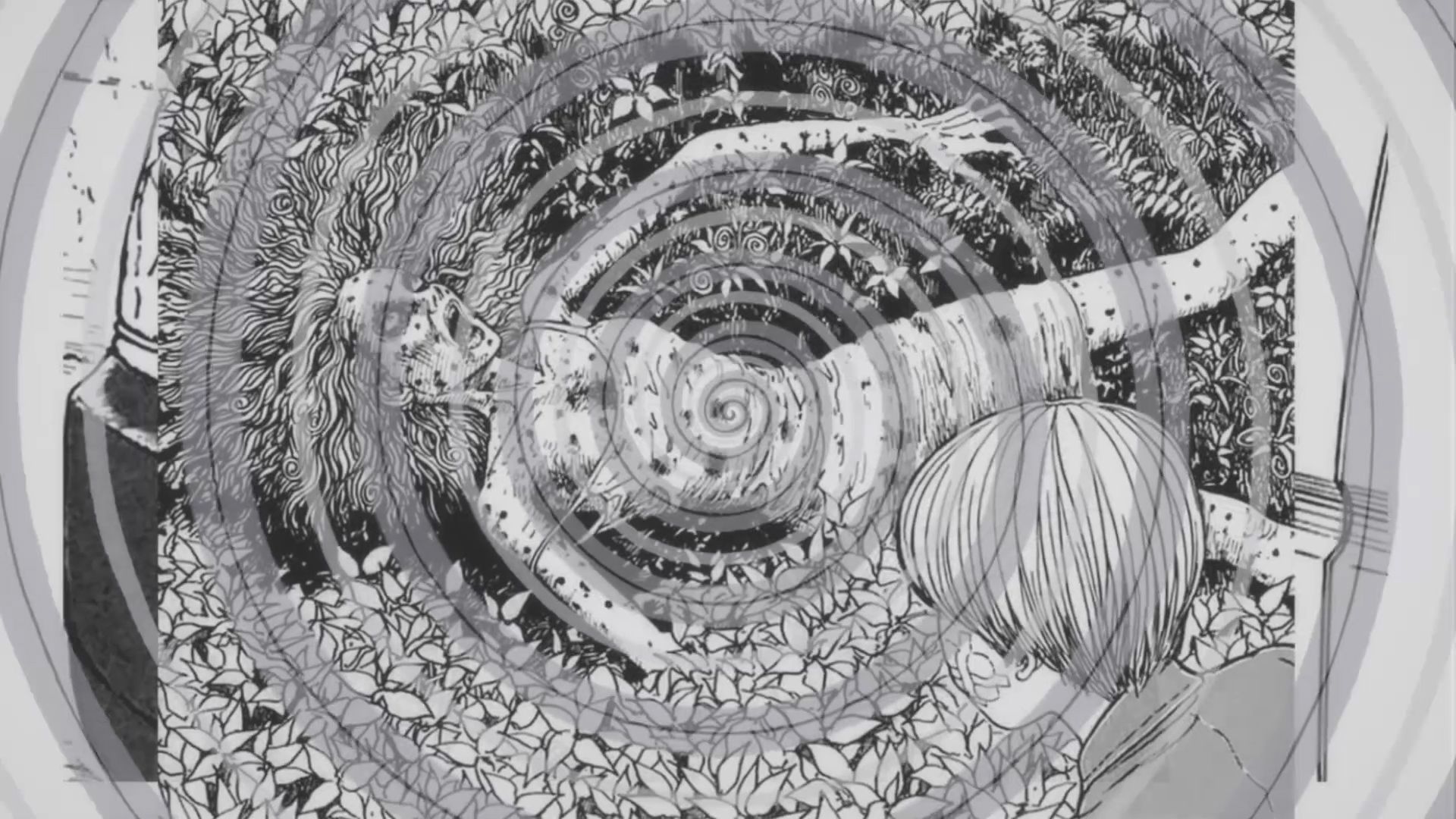 The manga series will make its way in a whole new way when it finally debuts its anime series. The manga series is pretty popular, to begin with, and if reported are to be believed, the anime series will introduce its own spin beside the original content. According to the latest speculations and rumors, the production studio will be releasing the anime very soon, and we are waiting for them to drop the official date.

Junji Ito will be under a little pressure, especially after his previous series failed to captivate the fans’ interest. Despite that, Ito is optimistic that Uzumaki will deliver in the way that he wanted to from his last work. According to the recent updates, the anime series will retain the core elements, and the overall setting of ‘black and white’ will remain as it is in the manga.

Uzumaki takes place in Kurōzu-Cho, and what looks like an ordinary town suddenly changes when mysterious ‘spirals’ show up out of nowhere, even affecting human bodies, and with its arrival, brought a string of strange events all over the town. The story follows Shuichi Saito and his girlfriend Kirie Goshima, as they try to find the root cause of the spirals and put an end to the horrifying events occurring.

Fans were a bit worried about the anime series, however, all clouds of doubt have drifted away after the official note came out that revealed Adult Swim and Production I.G. would be taking care of the production.

You cant watch the official teaser of the Uzumaki anime series to get an idea of what might be in store for you.

The Uzumaki anime series will release sometime in 2021 in the US, and it will air on Adult Swim’s programming block, Toonami. The team hasn’t kept the exact update under wraps, however, we will keep an eye on the updates and will keep you update once the official announcement is made.

The God of High School Episode 12 Preview, and Spoilers

Julie and the Phantoms Season 2 Plot, Cast, and Updates