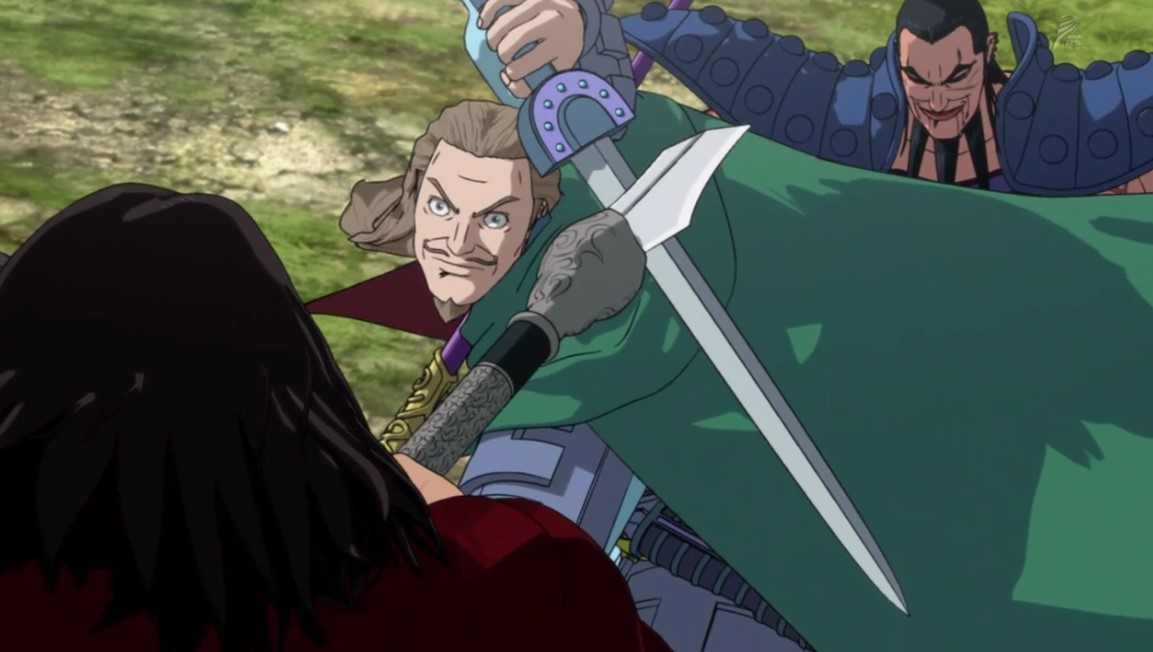 This is going to be the mark of the beginning of Wei’s 3 years alliance meanwhile Wei commander Ryuuhan orders 3rd unit to charge forth pointing at his enemies. Chu’s commander Gen-U receives news that their 4th line is being taken down and he orders them to send the 2nd line to back up them. Hakeru told the soldiers to fire their arrows at the left side while providing support to the Gen-U army.

Wei commander Junie notices that the Ryuuhan army is blocking the arrows and he decides that it is their time to slip through. Wei commander Baki also orders his army to charge at the left-wing. Meanwhile, at Chu HQ they notice that the Gen-U army is under fierce attack against 3 armies. Hakurei army is backing them up but they are under pressure both armies are delivering killing blows. One of the soldiers asks for the orders from Chu HQ but they told him that he must just let the Gen-U handle it.

Today we will be looking at Kingdom Chapter 655 update and recap. This Manga is taking a break next week make sure to check the weekly schedule to know when it will return. Let’s see down below what will happen in today’s battle below. Before that take a look at the Kingdom chapter’s schedule below.

Kingdom Chapter 655 will be released on Saturday, 3 October 2020. A new chapter of the Kingdom is released every Saturday unless the manga takes a weekly break. Note that next week Kingdom is taking a weekly break it will return on the date above. This post may contain spoilers of the next chapter make sure you proceed with caution. 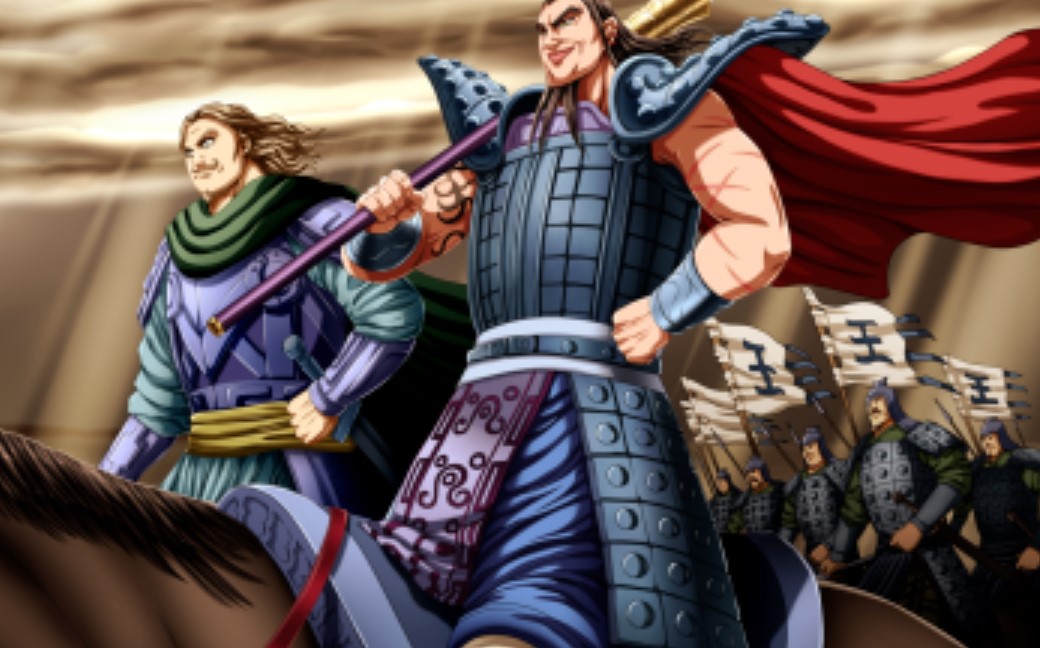 At Qin HQ they have noticed that the Wei army seems to be backing off but they have just clashed with the Chu. Wei has already slipped through the Chu’s defense. Moubu’s son is watching an intense battle with fear. He is just listening to the soldiers near him talking while trying to think what to do as a strategist. Qin is moving so fast they can match the pace to pull off a proper pincer. At Wei HQ they notice that the Chu army has pulled back their 2nd defense line and they are happy that they have Gohoumei with them.

Meanwhile, Gouhoumei is worried about the son of Moubu that he can keep up with his army tactics. He thinks that the one who could have kept up with them is Riboku. The gap between Wei and Qin has grown wider and the general thinks that it is not going to be a pincer. Kuku replied that they must not conclude things quickly. Gouhoumei thinks that they are correct and he is expecting the Qin strategies to equal his knowledge in tactics but it will be foolish.

Now Moubu and Tou have moved to the front of their army and Moubu’s army shouts that they must back him up. Tou is opening his way through meanwhile at Wei HQ they are watching both armies charging towards each other. Gouhoumei said that they must kill one man before their alliance ends in three years’ time.

The Qin manages to catch the same pace with Wei. While the Man-U army’s first line is slowly getting defeated and Moubu’s army keeps going. Man-U army elite force Junju is charging in and Gen-U elites Kouhou has been sent to deal with Moubu. Moubu’s son asks who are those men after noticing their strength. He now figures out that Juuko’s second line is made up of Elites.