Brad Pitt is one of the most well known names in the film industry. Throughout the years, he has given his fans some amazing performances in his films. His fans adore him and the reason is fairly simple. Ad Astra is another critically acclaimed movie by the actor. The movie was produced by 20th Century Fox and it had its world premiere on August 29, 2019. The film was released in the United States on September 20, 2019.

Ad Astra received a lot of positive reviews from critics and there was a lot of praise of Brad Pitt’s performance. Brat Pitt signed for the film in April 2017 and the rest of the cast joined later that year. The filming for the film took place around Los Angeles. The project was announced back in 2016. The director of the film, James Gray said that he wanted to show the fans how space travel is done in the most realistic manner. 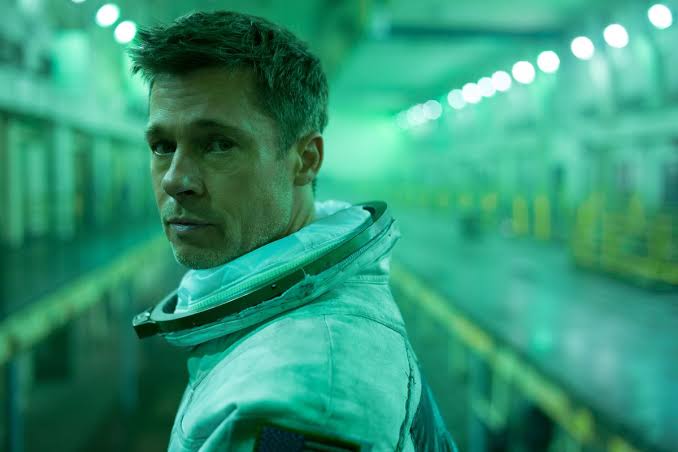 When you watch the movie, you can see the brilliant work that has been done by Brad Pitt in the movie.

The movie has grossed over $26 million worldwide, which is by no means bad. It is difficult to see the movie getting a Blu-ray and DVD release in the upcoming weeks. We can expect it to be released around January 2020.